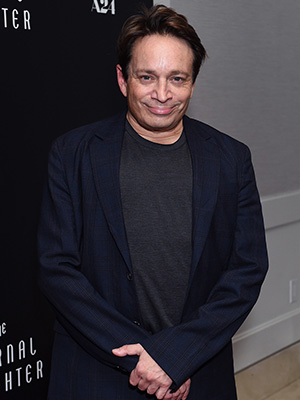 See Photos Of The Actor

Chris Kattan is a comedy icon. Born in California in 1970 to an actor father and model mother, Chris was destined for show business. He got his start in the comedy sphere with the iconic troupe The Groundlings, which eventually led to him being cast on the classic sketch show ‘Saturday Night Live,’ where he was featured from 1996 to 2003.

As a cast member on ‘SNL,’ Chris stood out for his celebrity impressions. He parodied a wide range of stars, like Clay Aiken, Bill Gates, Steve Irwin, Robert Downey Jr, and even Dr. Anthony Fauci. Despite his many impressions, his best-known sketch is probably the ‘Night at the Roxbury,’ which he starred in with Will Ferrell, as they danced along to ‘What Is Love’ by Haddaway. The sketch was the inspiration for a 1998 comedy.

After ‘SNL,’ Chris appeared in a few different movies and TV shows, including a long running role on ‘The Middle,’ as well as reality appearances on ‘Dancing With The Stars’ and ‘Celebrity Big Brother 3.’

Scroll through our gallery to check out photos of Chris! 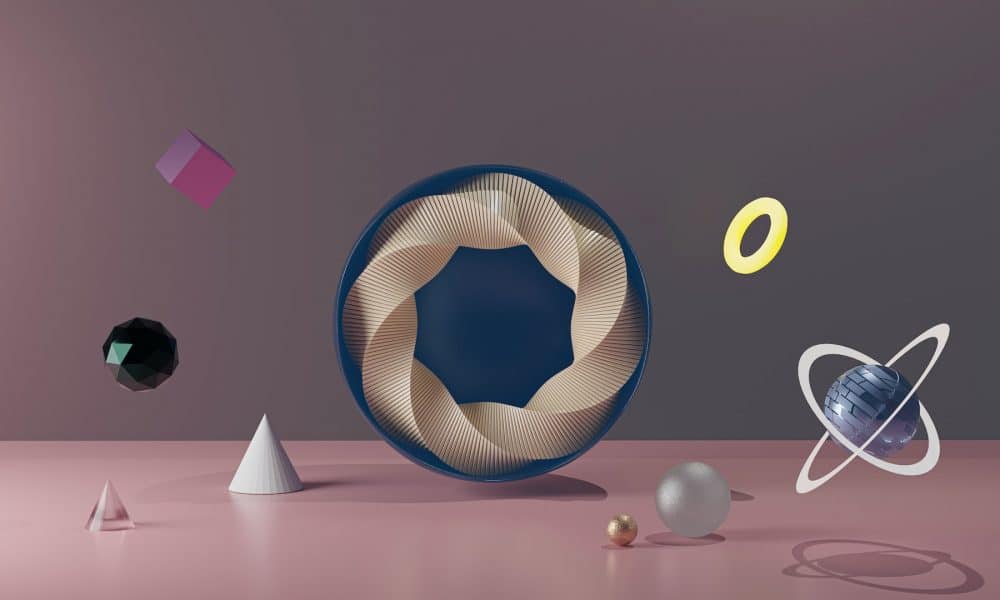 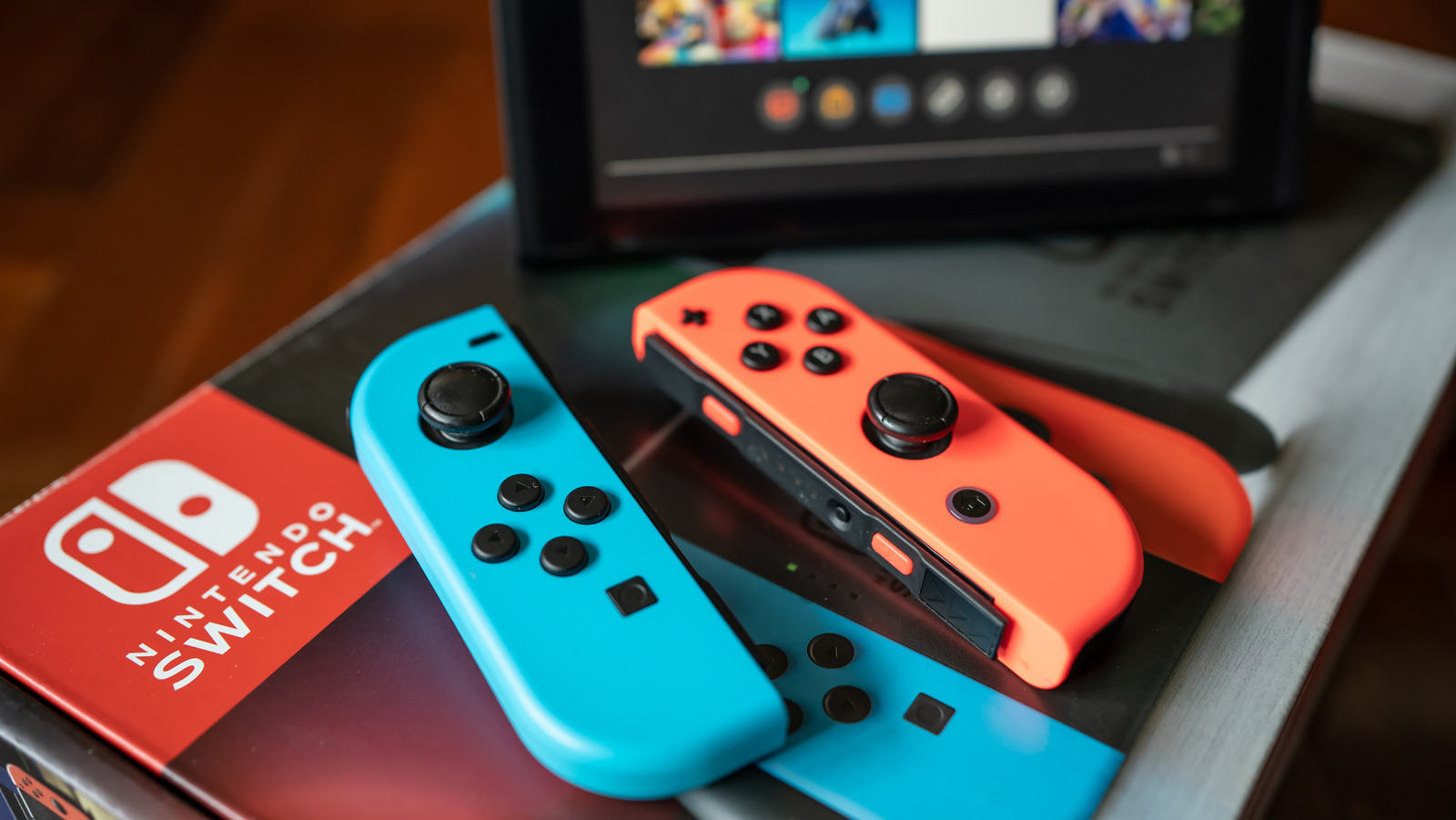