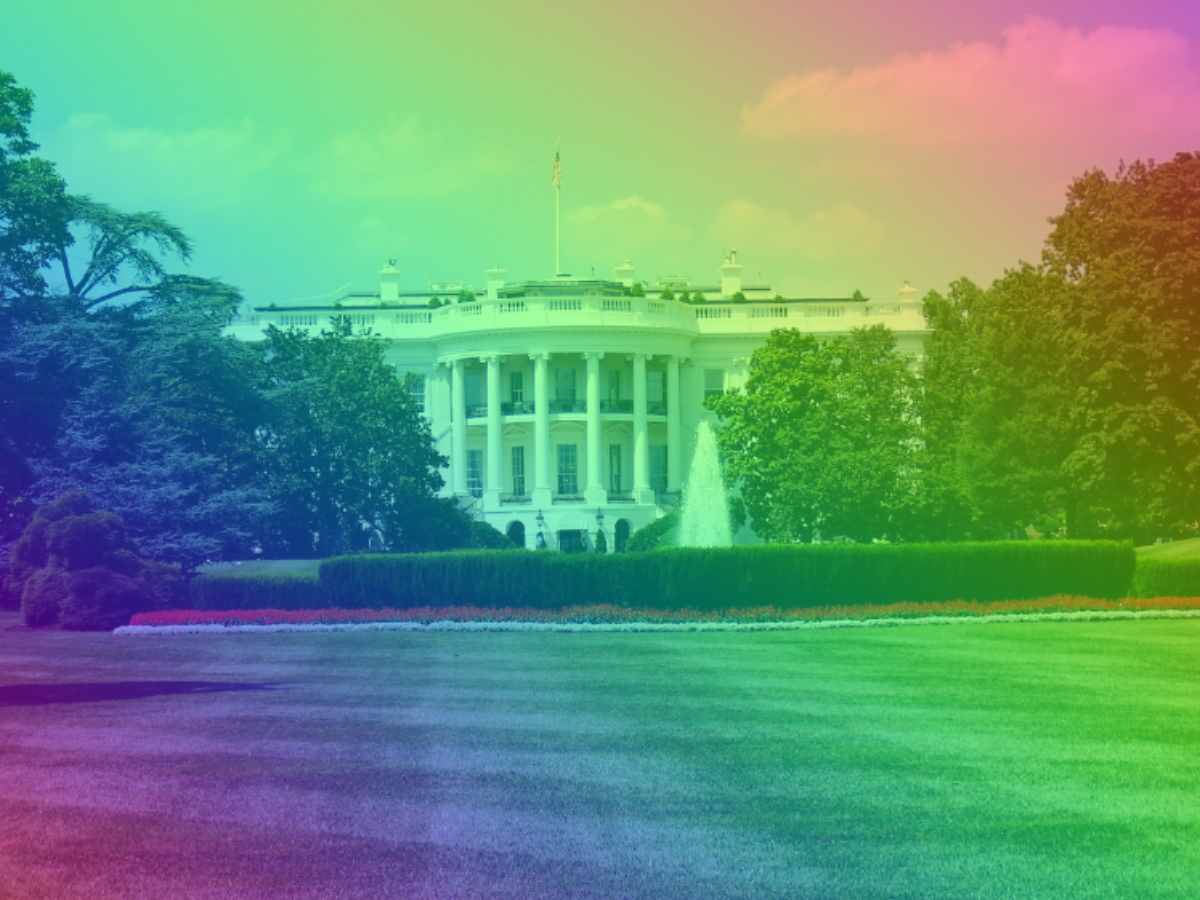 Former FTX CEO Sam Bankman-Fried “SBF” met with White House officials on at least four separate occasions in 2022. According to a Bloomberg report on 30 December, SBF met with the Counselor to the President, Steven J. Ricchetti, as recently as 8 September.

However, the meeting was not available on visitor logs. This meeting took place barely two months before the collapse of the crypto exchange.

SBF had previously met policy adviser Charlotte Butash on 13 May 2022.

What did the White House’s meeting with Sam Bankman-Fried entail?

Reportedly, no political discussion took place at the meeting. Instead, it focused on the crypto industry and crypto exchanges. The news has created quite a buzz among the members of the Twitter crypto community, who were curious to know why there were so many meetings between SBF and White House officials.

A resident of the Bahamas, Bankman-Fried reportedly visited Washington several times in order to influence crypto policy. He was previously accused of attempting to steer regulators away from centralized crypto exchanges such as FTX and toward DeFi platforms such as MakerDAO.

Political donations worth more than $70 million

Bankman-Fried donated more than $70 million to election campaigns within 18 months. SBF was among the top political donors in the United States. He gave at least $40 million to politicians and political action committees in the run-up to the 2022 midterm elections, mostly to Democrats. SBF also contributed significantly to the fundraising committees and PACs of both parties.

How To Use Binance.US Exchange To Buy Bitcoin and Crypto [2022]

Bankman-Fried gave the maximum individual contribution of $5,800 to more than a dozen Congress members, including Michigan Democrat Debbie Stabenow and Arkansas Republican John Boozman who chair the Senate Agriculture Committee. The Committee plays a major role in the regulation of crypto assets in the US. The aforementioned members introduced a bill together this year that should give FTX a path toward regulatory compliance in the US.

In an interview with crypto vlogger Tiffany Fong on 16 November, Bankman-Fried admitted that he donated roughly the same amount to both parties, but his Republican donations were in the dark.

The Bahamian Securities Commission released a media statement on 29 December, which stated that it was holding customer assets worth $3.5 billion. Assets will be held until the Supreme Court directs the Commission to deliver them to the customers and creditors who own them. 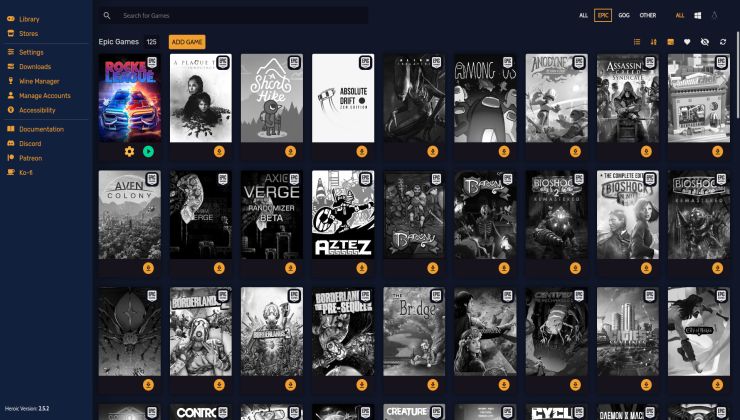 3 Industries that Can Benefit from the Implementation of Crypto and Web 3.0

Reasons Behind The Bitcoin Price Rally

Protocols on Ethereum witness high activity, but what does it mean for ETH

Twitch continues to promote transphobic and other problematic charities

FTC delays could send Microsoft and Activision back...