In the wake of yesterday’s AMD RDNA3 GPU reveal, the era of 8K gaming is suddenly upon us. Sure, it existed before, theoretically. But nobody was really gaming at 8K as you needed a television to do it. Plus, frame rates were pretty borderline, as we recall. All that’s changed now that AMD’s newest GPUs have a DisplayPort 2.1 interface. The previous DisplayPort 1.4a version was limited to a peasant’s refresh rate of 60Hz at 8K. The new version bumps that up to a satisfying 165Hz. And according to AMD, its new GPUs can actually achieve that frame rate in some games at that resolution. In light of this advancement, Samsung has announced the world’s first 8K UltraWide gaming monitor.

Now, some of you might recall Nvidia tried to make 8K gaming a thing when it launched the RTX 3090 two years ago. Nobody really bought it at the time, but it made for a good marketing slogan since AMD never brought it up. That is despite the fact that its 6000-series GPUs were just as capable as Nvidia’s Ampere cards. However, Nvidia has ditched that angle with its RTX 4090 GPUs, focusing instead on improvements at 4K with its Deep Learning Super Sampling (DLSS). The reason is simple: Nobody games at 8K. Samsung is hoping to change that with its new Odyssey Neo G9 49-inch UltraWide monitor. According to PC Gamer, it’s not going to be a true 8K panel. Instead, it’ll only offer that resolution horizontally, not vertically. That will endow it with a resolution of 7680 x 2160. If it were a true 8K display, that would be bumped to 7680 x 4320. Sure, it’ll still probably make any GPU cry out in agony, but buyer beware. Samsung’s current version of the Neo G9 sports a 5,120 x 1,440 resolution with a 240Hz refresh rate, so it already requires a beefy GPU for AAA gaming. The new 8K version will pretty much require a new AMD GPU, though we’re sure the RTX 4090 and upcoming 4080 will probably handle it reasonably well, but they’ll be limited to 135Hz at ultra-wide resolution. The new DisplayPort 2.1 interface allows for some truly breathtaking data transfer speeds. It supports 4K at 480Hz, 8K at 165Hz, and 1440p at 900Hz. That level of throughput should see the interface enjoy a long gaming life cycle. According to AMD, although Samsung will be the first company with a DisplayPort 2.1 monitor, more will follow. LG, Asus, Dell, and Acer are reportedly working on new gaming monitors set for release in early 2023. If you want to run 8K at 165Hz, you’ll need a DisplayPort 2.1 compatible GPU like one of the new Radeons. (Image: AMD)

If there’s one takeaway from this move to 8K, it’s that high-end gaming is now quite an expensive hobby. The current Neo G9 sells for $2,300, though you can find it on sale for $1,700. Add a bit to that price for the 8K version and throw in a $1,000+ GPU and you’re looking at one expensive gaming setup. Not to mention the obvious fact of needing a pricey CPU, NVME storage, and so forth. A lot of people lauded AMD’s relatively “affordable” pricing for its RDNA3 GPUs, but that’s only in comparison to Nvidia’s pricing. A $1,000 for a GPU used to be the price of Nvidia’s outlandish Titan GPUs. Now, it’s considered a bargain in comparison to the RTX 4090. That’s kind of ridiculous on its face.

Regardless, we welcome our new 8K overlords. Though we’re still content to game at 1440p and 120Hz, we’re sure one day we’ll step up to 4K, then eventually 8K when that level of performance is more reasonably priced. Samsung hasn’t released pricing for its 8K Neo G9, but you can bet it’ll cost a pretty penny when it launches next year. 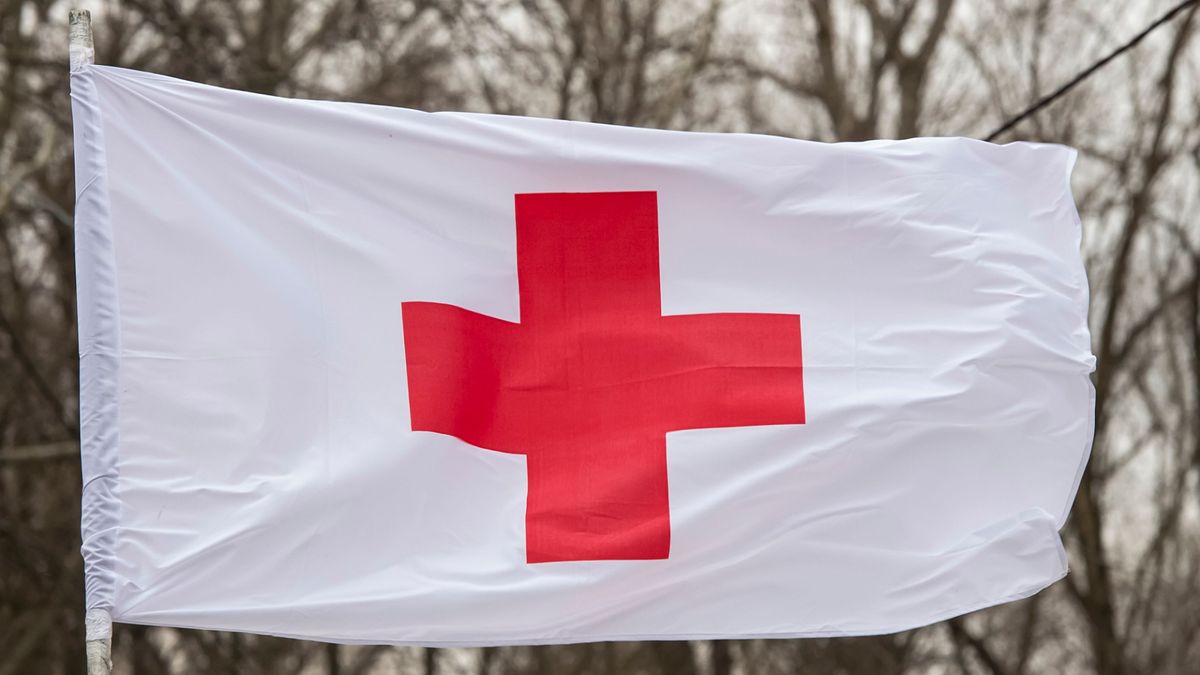 It’s too soon for Hades 2

Scorn Will not Support DirectStorage on PC

Keanu Reeves Back On The Attack