The weather outside is frightful — but the conditions for Sami Sheen‘s latest photo shoot were just right.

The model, 18, showed off her curves in a series of photos she shared via Instagram on Tuesday, December 27, tagging her location as Whitefish, Montana. “The Grinch stole my clothes this year,” Sheen captioned the snaps, which showed her posing amid piles of snow in a tiny white bikini, Santa hat and furry boots. The OnlyFans creator, who held a mug of what appeared to be hot chocolate in some pictures, also posed with a small snowman.

The Los Angeles native is the daughter of Denise Richards and Charlie Sheen, who also share daughter Lola, 17. Earlier this year, Sami’s parents made headlines when they publicly exchanged words over their eldest child’s decision to join OnlyFans.

“She is 18 years old now and living with her mother,” the Two and a Half Men alum, 57, told Us Weekly in a statement in June after learning Sami was on the NSFW site. “I do not condone this but since I’m unable to prevent it, I urged her to keep it classy, creative and not sacrifice her integrity.”

The 51-year-old Wild Things star, for her part, shared her support for Sami, before deciding to join the app herself. “Sami is 18, and this decision wasn’t based on whose house she lives in,” the Real Housewives of Beverly Hills alum told Us at the time. “All I can do as a parent is guide her and trust her judgment, but she makes her own choices.”

In an Instagram post, she added: “I wish I had the confidence my 18 yr old daughter has. And I also can’t be judgmental of her choices. I did Wild Things & Playboy, quite frankly her father shouldn’t be either.”

After Richards shared her thoughts on Sami’s choices, the former Anger Management star changed his tune. “Denise has illuminated a variety of salient points, that in my haste, I overlooked and dismissed,” Charlie told Us in a statement via his publicist, Jeff Ballard. “Now more than ever, it’s essential that Sami have a united parental front to rely upon, as she embarks on this new adventure. From this moment forward, she’ll have it abundantly.”

The Drop Dead Gorgeous actress and her daughter were previously estranged, but they reconciled earlier this year — and Sami moved back in with her mom. “Denise and Sami reconnected within the last month,” an insider told Us in May. “They are getting along very well.” 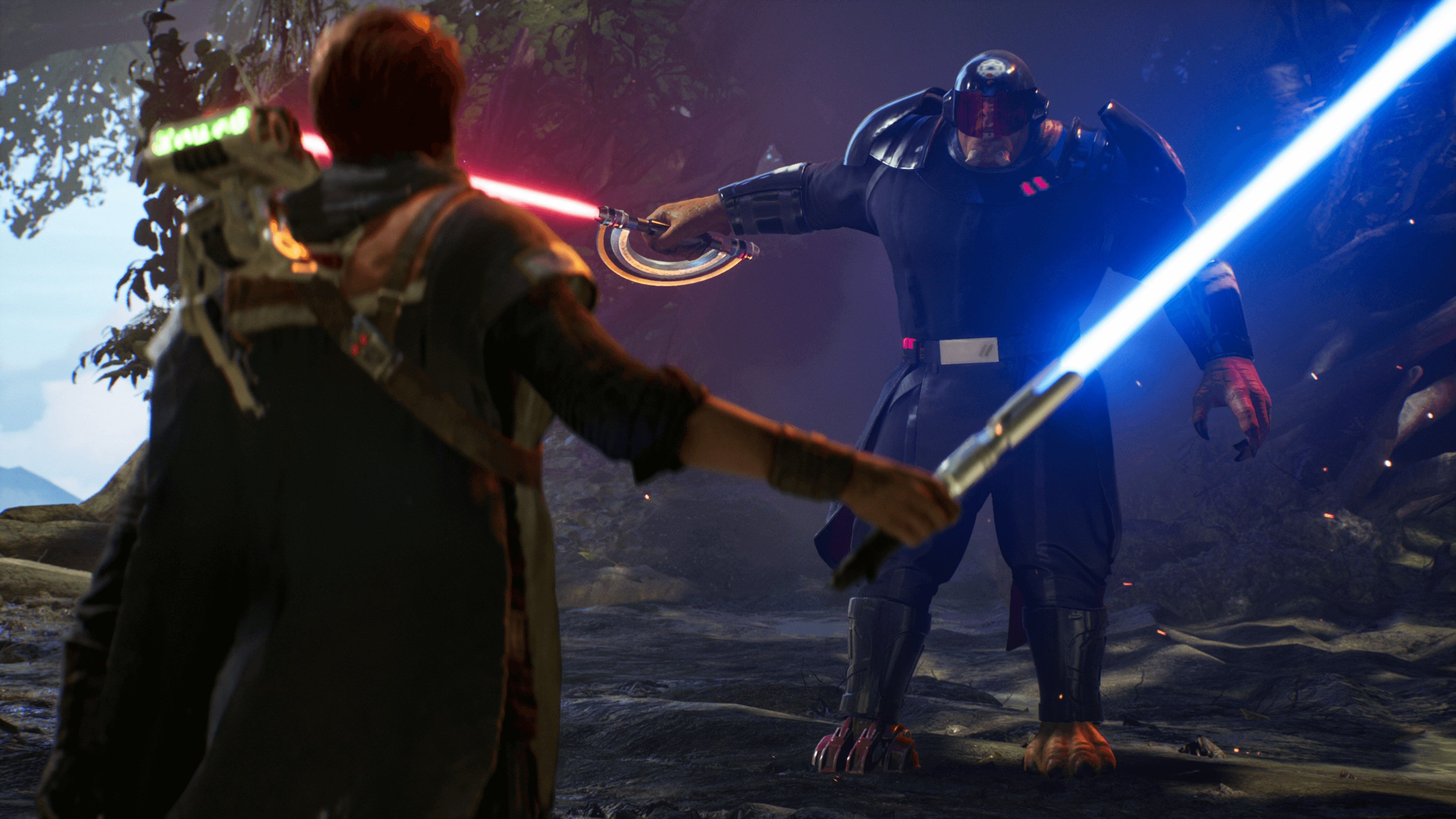 Who Is Michael Boulos? 5 Facts About Tiffany Trump’s Husband

Oscars 2023 Broadcast Will Include All 23 Award Categories

MATIC: Reasons why you should reconsider your shorting decision