EXCLUSIVE: RuPaul’s Drag Race producer World of Wonder is heading on a pitching spree in Asia, with co-founder Fenton Bailey telling Deadline that Middle Eastern countries could embrace the format “in time.”

In recent years, Drag Race has sold to a wealth of territories but there is currently only one Asian version, for Discovery+ in the Philippines, which will soon launch its second season. Thailand aired two seasons, and one star, Pangina Heels, made it to BBC Three’s RuPaul’s Drag Race UK Vs the World, but host broadcaster Line TV has left the original programing game so World of Wonder is seeking a new buyer. 04 will also pitch Secret Celebrity Drag Race to prospective buyers.

Bailey, who is speaking on an Asia TV Forum & Market panel today about IP in Asia, said any cultural differences will be negated by the universality of drag.

“The issue at the heart of Drag Race is our shared humanity and the fact everything is a kind of drag,” he added. “Any secondary issues aren’t the real issue. Drag Race has been on air for 13 years now and we’ve seen it on a cable channel, on PSB and on streaming in many places, so we’re versatile.”

Bailey praised partner 04 Media for “having real, detailed, on-the-ground expertise about the peculiarities of a marketplace.”

With the world’s eyes currently trained on the socially conservative nation of Qatar, where same-sex activity is prohibited, Bailey considered that “in time” the producer could start pitching the format to the World Cup 2022 hosts and countries of a similar ilk, with a low-key political message.

“Drag Race is a competition but ultimately it’s about togetherness and camaraderie,” he added. “It’s not directly political, but in a world where governments want to repress certain groups and individuals, it’s about not taking things too seriously.”

He pointed to the success of the World Cup-style Drag Race Vs the World format, which has just launched its second season hosted by Canada and has made a “bona fide star” of queens such as Pangina Heels, who now has her own show with World of Wonder, Tongue Thai’d.

Bailey has just penned a book about TV through the ages, Screen Age, and he said he hoped it will act as a powerful defense of TV in the modern age.

“A lot of people put the boot in and this is my defense of a magical, transformative force,” he said. “TV is this brilliant workaround and gives creative visibility to queers like us.” 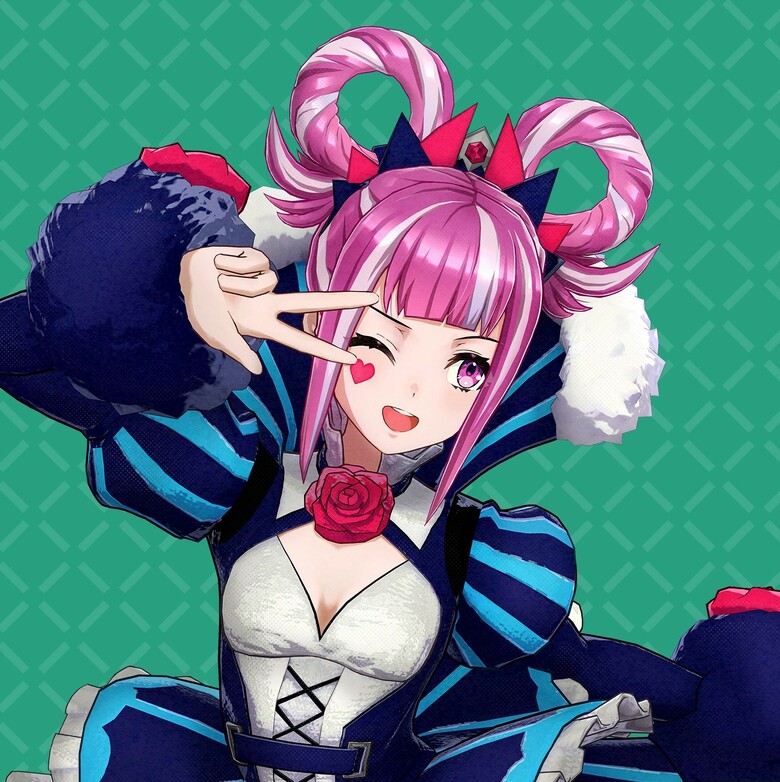 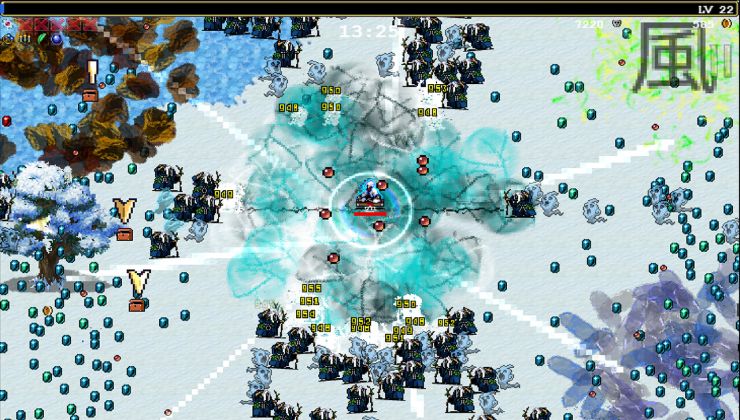 Katie Holmes Returning To Stage, Will Play Movie Star In Off Broadway ‘The Wanderers’

Photos Of From Her College Years To Now

The entries for Filmfare OTT Awards 2022 have started

Welcome to Chippendales: Where Are They Now?

A Man Called Otto, Broker, Turn Every Page At The Specialty Box...