Not on her side? Prince Harry and Meghan Markle pulled back the curtain on how the intense U.K. media attention created a rift between them and the royal family.

In the second episode of Harry, 38, and Meghan’s Netflix docuseries, which started streaming on Thursday, December 8, the actress’ mother Doria Ragland made her first appearance. The social worker addressed her experience with racism — and how she wished she discussed the topic with her daughter, 41, sooner.

The Suits alum, for her part, noted she wasn’t treated like a Black woman until her time overseas with Harry.

“It’s very different to be a minority but not be treated as a minority right off the bat,” she explained to the cameras. “I’d say now, people are very aware of my race because they made it such an issue when I went to the U.K. But before that, most people didn’t treat me like a ‘Black woman.’ So that talk didn’t happen for me.”

According to Meghan, she initially didn’t think the press scrutiny was linked to her race. “I genuinely didn’t think about it,” she admitted. “At that time, I wasn’t thinking about how race played a part in any of this.”

The California native also slammed the “Straight Out of Compton” headline digs made by the U.K. press, adding, “Firstly, I’m not from Compton, I’ve never lived in Compton, so it’s factually incorrect. But why do you have to make a dig at Compton?”

During the docuseries, the BetterUp CIO recalled the royal family’s response to how the U.K. press was treating his now-wife.

“The direction from the palace was: don’t say anything. But what people need to understand is, as far as a lot of the family were concerned, everything that she was being put through, they had been put through as well,” he detailed on Thursday. “So, it was almost like a rite of passage, and some of the members of the family were like, ‘My wife had to go through that, so why should your girlfriend be treated any differently? Why should you get special treatment? Why should she be protected?’”

The U.K. native, however, raised eyebrows when he issued a public statement condemning the hate toward Meghan amid their courtship.

“​The past week has seen a line crossed,” read a one-page letter released by Kensington Palace in November 2016, “His girlfriend, Meghan Markle, has been subject to a wave of abuse and harassment. Some of this has been very public — the smear on the front page of a national newspaper; the racial undertones of comment pieces; and the outright sexism and racism of social media trolls and web article comments.”

The statement continued: “Prince Harry is worried about Ms. Markle’s safety and is deeply disappointed that he has not been able to protect her. It is not right that a few months into a relationship with him that Ms. Markle should be subjected to such a storm. He knows commentators will say this is ‘the price she has to pay’ and that ‘this is all part of the game’. He strongly disagrees. This is not a game — it is her life and his.”

Harry’s relationship with Meghan originally made headlines when they started dating in 2016. After their nuptials two years later, the pair expanded their family with son Archie in 2019. News later broke that Harry and Meghan planned to step away from their roles in the royal family. The duo, who welcomed daughter Lilibet in June 2021, confirmed their decision earlier that year and moved to the United States.

At the time, the Duchess of Sussex got honest about how the British press affected her mental health. “I just didn’t see a solution. I would sit up at night, and I was just, like, I don’t understand how all of this is being churned out,” Meghan said in a CBS tell-all interview in March 2021, noting she experienced suicidal thoughts. “I realized that it was all happening just because I was breathing. I was really ashamed to say it at the time and ashamed to have to admit it to Harry, especially, because I know how much loss he’s suffered.”

Meanwhile, Harry credited therapy for helping him work through his own issues. “It was a conversation that I had with my now wife. She saw it. She saw it straight away. She could tell that I was hurting and some of the stuff that was out of my control was making me really angry. It would make my blood boil,” he shared during an appearance on Dax Shepard‘s “Armchair Expert” podcast in May 2021. 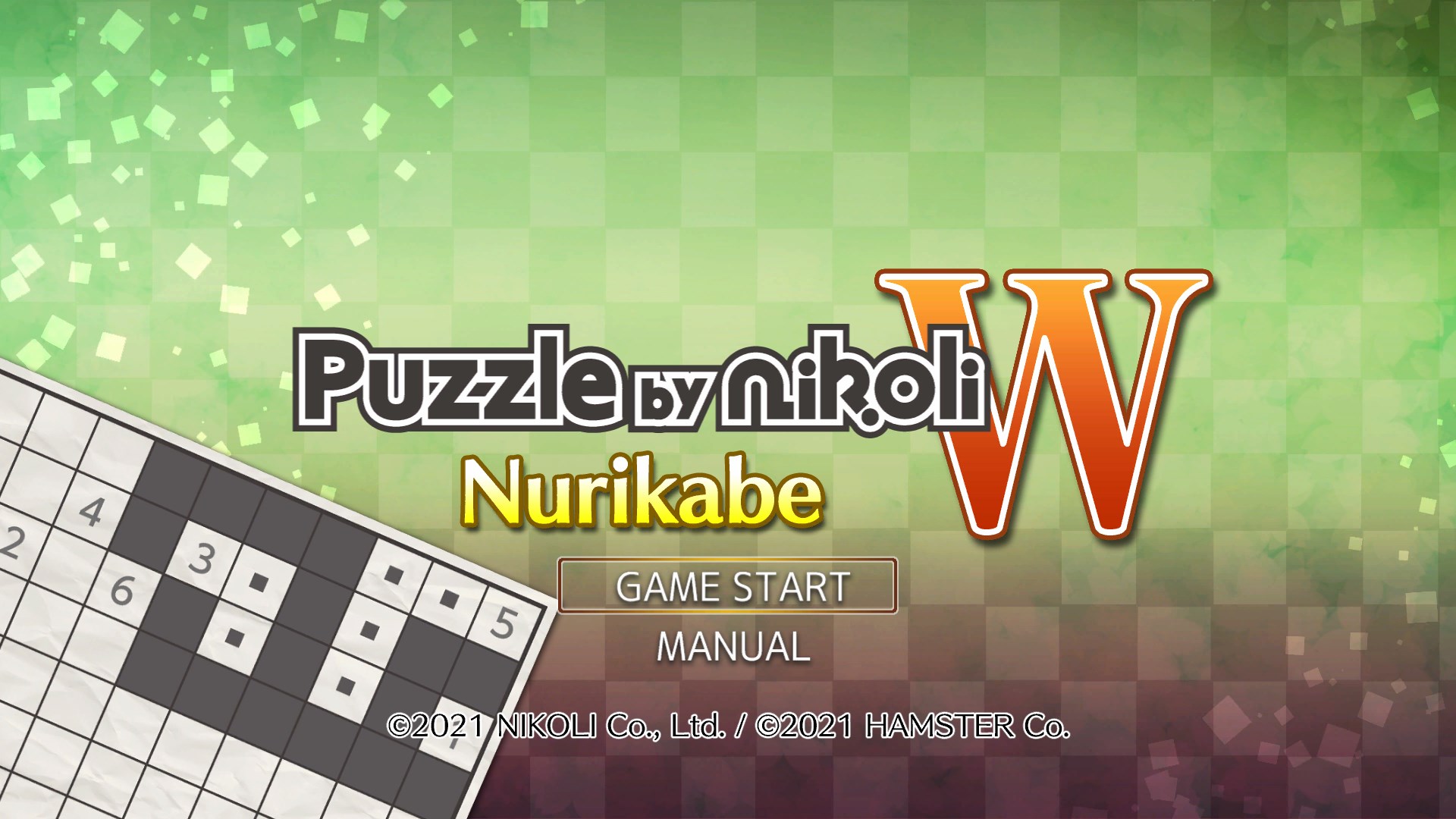 Test yourself with Puzzle by Nikoli W Nurikabe on Xbox

Mel B Is Engaged To Boyfriend Rory McPhee

Can you play Sniper Elite 5 without Anti-Cheat?

Patrick Mahomes, Brittany Matthews Are in ‘Bliss’ With...