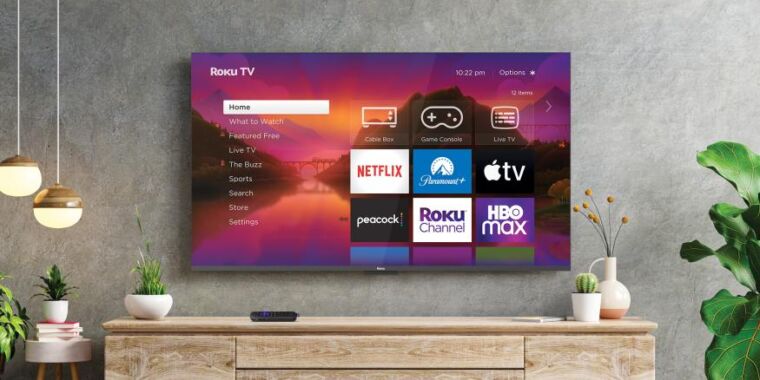 Roku introduces its own self-branded lineup of streaming-oriented TVs

To say Roku is dominant in the TV software space would be an understatement—RokuOS is by far the most popular smart TV operating system. But for its hardware, the company has relied on partners like TCL and Hisense. As previously rumored, that’s changing in 2023.

Starting this spring, Roku will begin shipping its self-branded TVs in the United States. The lineup will include 11 models, ranging from 24 to 75 inches across two product lines: Roku Select and the more expensive Roku Plus. Roku hasn’t said much about what will distinguish Roku Plus, apart from including the company’s Voice Remote Pro, which offers more features than the standard Roku Voice Remote.

Prices for these HD and 4K TVs will range from $119 to $999—a clear sign that, as with Amazon’s competing Fire TV sets, the emphasis here is on accessible pricing, not top-notch picture quality.

Roku’s announcement is short on details about features and specs—for example, the company reportedly declined to answer questions asked by The Verge about whether the TVs would even support local dimming, which most TV enthusiasts would name as a baseline picture-quality feature for any decent LCD TV.

Update: Roku reached out to us to clarify that specifically the Roku Plus series will indeed have local dimming. The wording suggested to us that while the Roku Plus models will, the Roku Select ones may not.

Some of the lack of information on that front is probably by design; at those prices, these aren’t exactly going to be the nicest TVs you can buy in terms of advanced features, and talking about picture quality would distract from Roku’s focus. It’s safe to say the new Roku TVs have no intention of posing any threat to the likes of LG and Samsung in the high-end market, where OLED or QD-OLED TVs loaded with cutting-edge features like variable refresh rates and AI-driven dynamic tone mapping sell anywhere from $1,500 to much, much more.

The intent is to get a robust library of streaming TV apps (and accompanying ads) into homes at as low a price as possible. Roku might also have gone for the low end to avoid competing with mid-range TVs from TCL, which has long been a major Roku partner for smart TVs that ship with RokuOS built in.

Roku isn’t manufacturing these TVs; rather, these are TVs made by an undisclosed partner with more experience in that space. But these sets will be branded “Roku” and nothing else, unlike prior collaborations.

Rival Amazon started selling similarly priced Fire TV sets in 2021, but Amazon’s earlier entry into the space doesn’t mean Roku won’t end up on top. We’ll see how the TVs are received when they launch later this year. 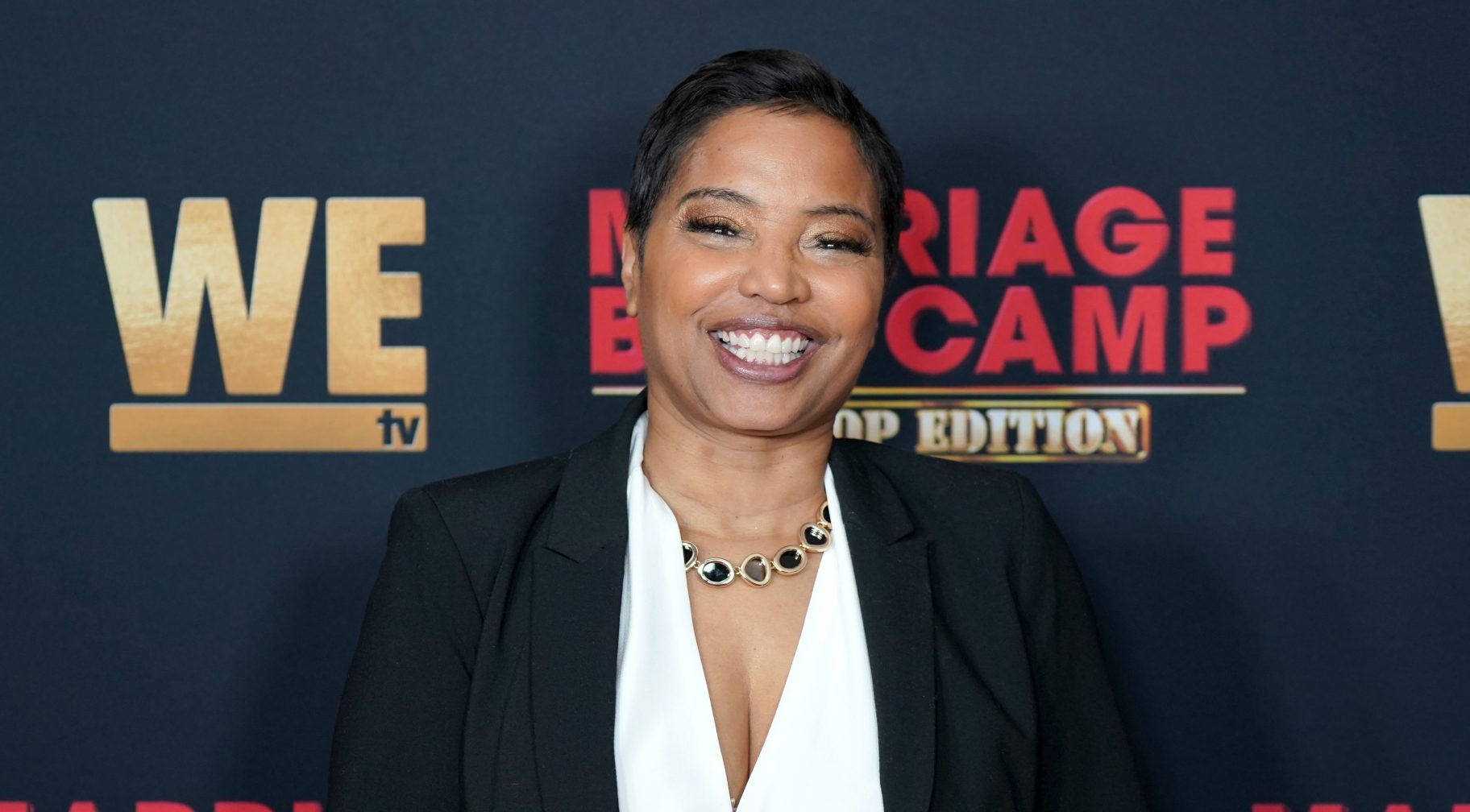 Nvidia GeForce RTX 4090 preorders and where to buy

How to make more sustainable choices when upgrading your hardware

Tesla falls short of its goal of growing...