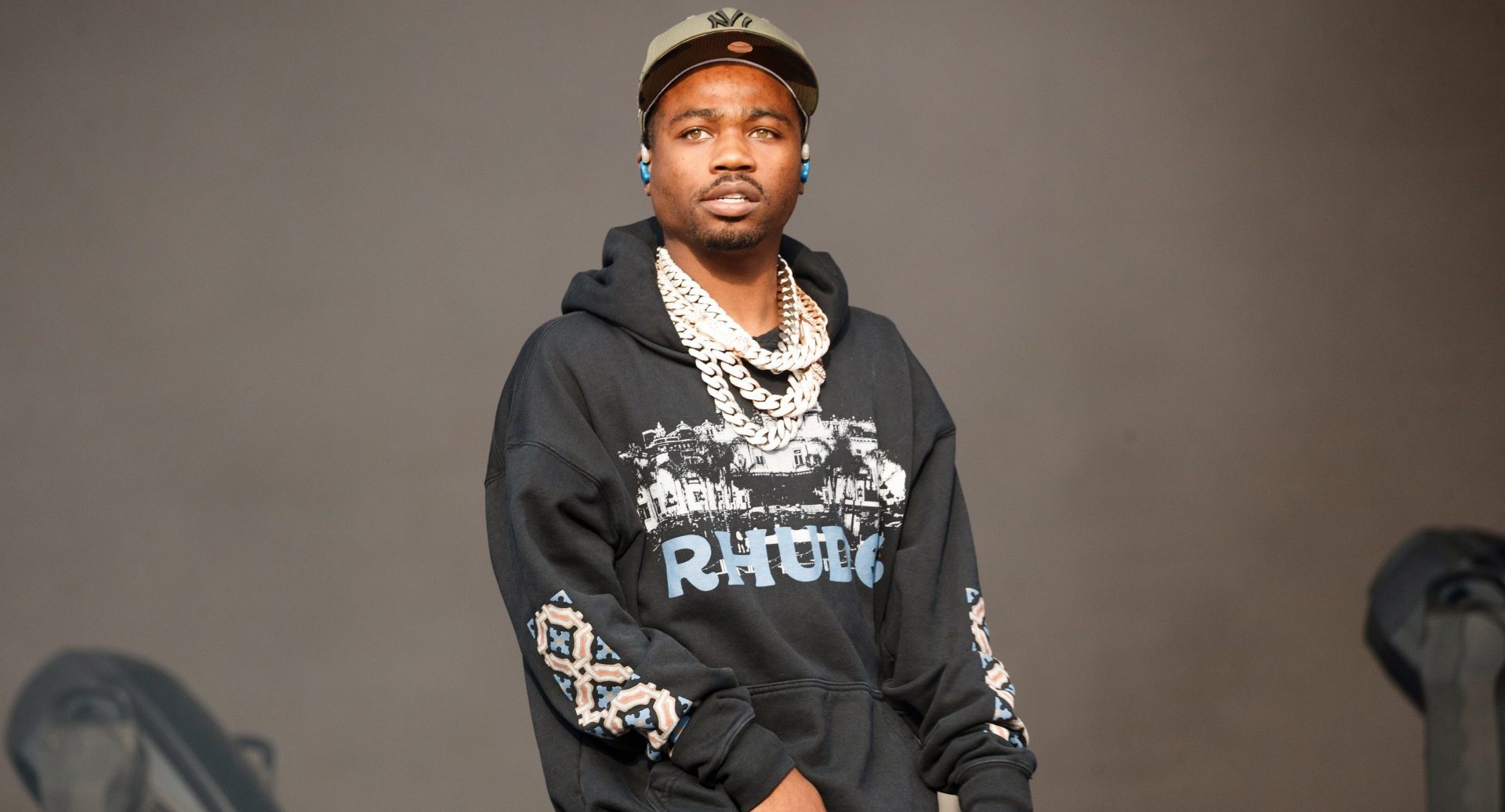 Roddy Ricch Calls Out Pap For Filming His ‘Personal Business’

Roddy Ricch wasn’t feeling media coverage during a recent personal outing, and he let the paparazzi know it!

The three-minute-video, shared by The Hollywood Fix on Dec. 29, shows the Compton artist shopping in West Hollywood. Footage shows Roddy, dressed in all black with a full head covering, a security guard, and a third man loading items into a black vehicle. One of the items appears to be a brand-new car seat.

The pap zooms in and out, capturing close-ups of Roddy’s purchase and his assistance in loading it. Then, about 40 seconds into the video, the person recording decides to approach Ricch.

The security guard intercepts the pap as he attempts to greet Ricch or get near the back of the vehicle. But, the pap ignores the guard’s ayes. Instead, he continues his attempts to get the rapper’s attention–howling about recently seeing Roddy in concert.

“Aye, man, he’s doing something for his family, man, this is private right now,” the guard said.

The pap gave him an ‘it’s cool’ as if he understood to keep away. Then, he begins telling the XXL concert story again, complimenting Roddy’s performance. Again, the guard tries to tell the videographer to back off, saying, “get him another time ’cause he’s doing something private.”

The pap crosses the street but continues to record and snap photos of Roddy until they make eye contact. Then Roddy crossed the road, motioning for the pap to drop the camera.

As Ricch got near, the pap dropped the recording camera to the floor and started with the concert story again. Ricch ignores the storytelling, instead asking the pap to turn the camera off so they can speak as men. The videographer does not comply, instead telling Ricch that ‘he’s tripping’ and needs to chill. He also tells Roddy that he isn’t the only media point recording him, but Roddy fires back.

“You was the first dude that walked up on me. You walked up on me bro. Don’t walk up on me n***a. This is real life, don’t walk up on me. You walking up on my car, bro. I’m handling my personal business, you walking up on me, bro. This ain’t that. I’m living real life. Leave me the f**k alone, real sh*t. Leave me the f**k alone!”

Back in September, Kodak Black also checked a different man for recording him–citing the robbery and murder of PNB Rock days before.

“Aye, check it out, man. Don’t record me, bro. What you are doing,” Kodak questioned. “You on Live, but you just put the phone to my car, homie. Don’t do that … You tripping, boy. Come on, homie. You are tripping. You don’t see that s**t that happened to PnB [Rock]? You don’t see that s**t that just happened to PnB Rock, homie? So why are you recording me? … God forbid some crazy s**t [happen]. Then what? Come on, man. You are tripping.” 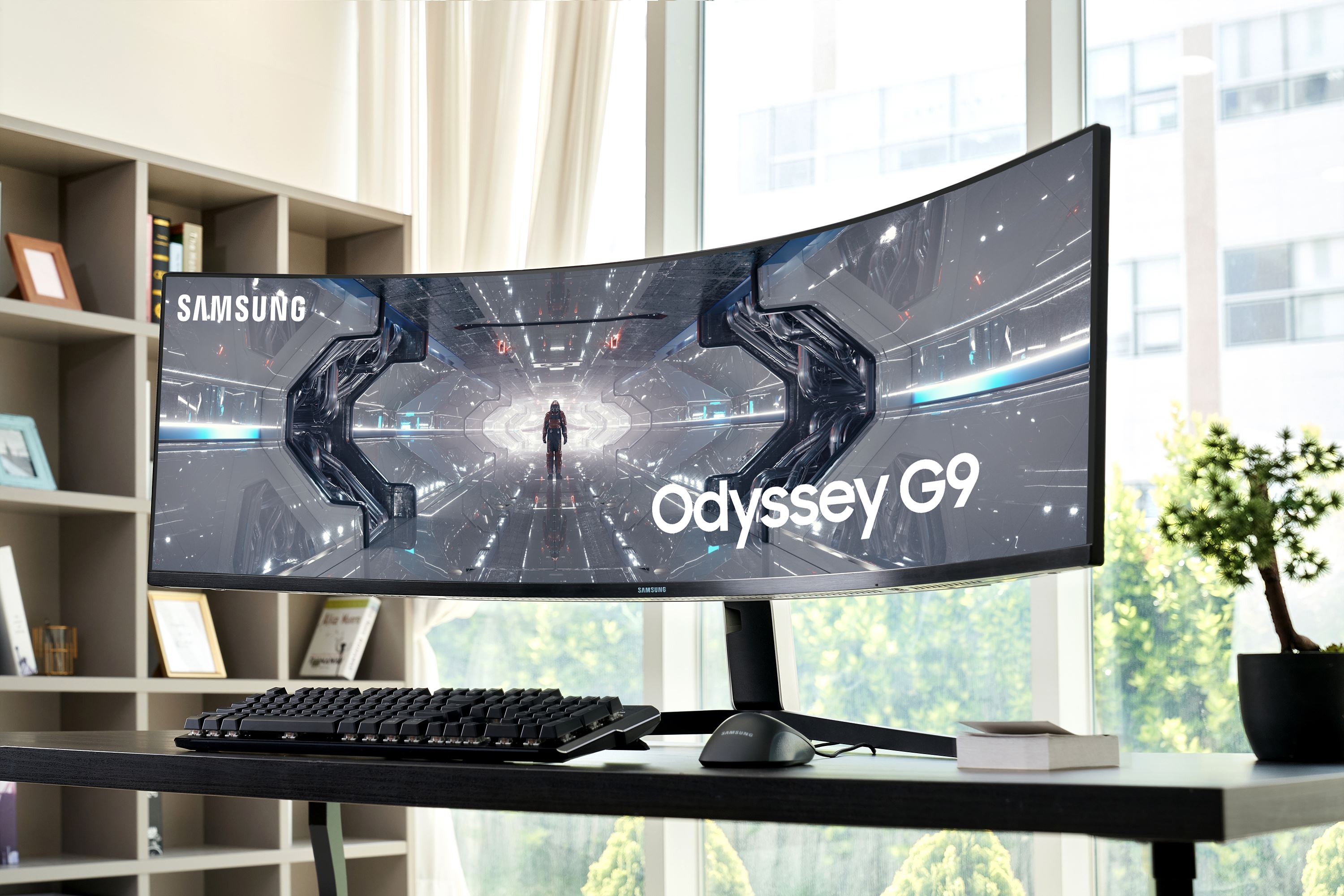