Based on a barrage of new reports, GameStop’s Website may have leaked customer information to the wrong users due to a technical issue. Several screenshots have entered circulation on Twitter and Reddit, showing wrong customer data including previous orders, billing addresses, and payment methods. GameStop has yet to comment publicly on the issue, which has already resulted in negative backlash from its customers.

RELATED: What Was It Like Inside Atari Before The 1983 Video Game Crash?

The gaming retailer is now on the hook because of its alleged info-leaking Website. A great number of users have shared that they have not been able to display their personal information when they have logged into their online accounts. Instead, GameStop’s Website allegedly has displayed sensitive customer data that belongs to other users.

According to complaints, the leaked bits of information include addresses, phone numbers, order summaries, and even partial credit card numbers. Moreover, a handful of people state that they had even been able to see full payment information that belonged to other customers. Despite the reports, it is currently unclear whether the credit card information has been fully compromised after the leak, which some claimed happened due to a glitch in the database.

While there are a number of Tweets showing screenshots from the alleged leak, a few users have also shared their communication with GameStop Customer Care on Twitter. Based on the company’s alleged replies, the supposedly leaked pieces of information do not belong to real GameStop accounts, as their message reads “this was test data created randomly by our team.”

One reply reportedly coming from customer support also states that the issue was immediately fixed the same day it occurred. It does not reveal the reason for which GameStop created the test data nor why account information of imaginary users showed up in random accounts. While it is not unusual for Web developers to create mock data to test their systems, an email regarding the issue might have been quite useful to keep the customers aware of the situation.

That being said, if the issue did result in a compromise in hundreds of actual GameStop accounts, you might want to leave the shopping for another day, as some analysts are highly recommending to abandon your extended Black Friday shopping and act fast to remove your credit card info from the Website. It’s also worth noting that not all users have encountered this issue, but the number of users who are claiming to have run into the issues is still extremely alarming. Considering the legal impacts of a data breach of this size, if it has actually taken place, GameStop should be hard at work with all of its resources to address and hopefully resolve the problem. 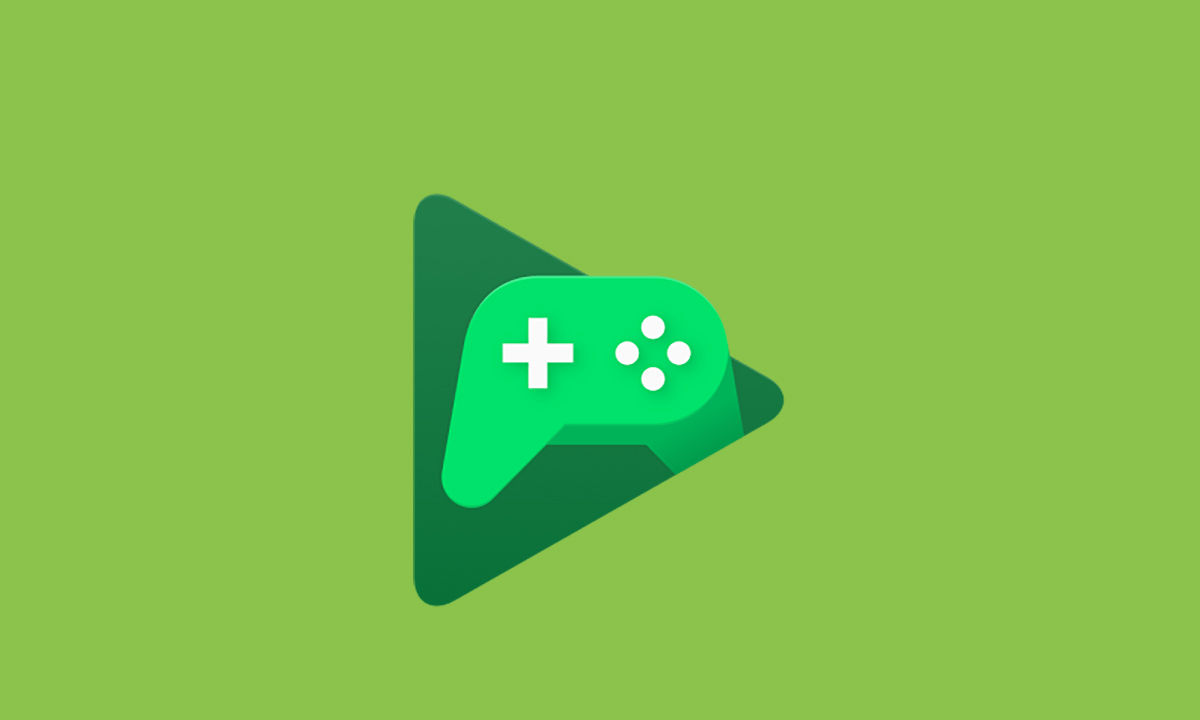 Google is bringing Android Games to Windows PCs in 2022 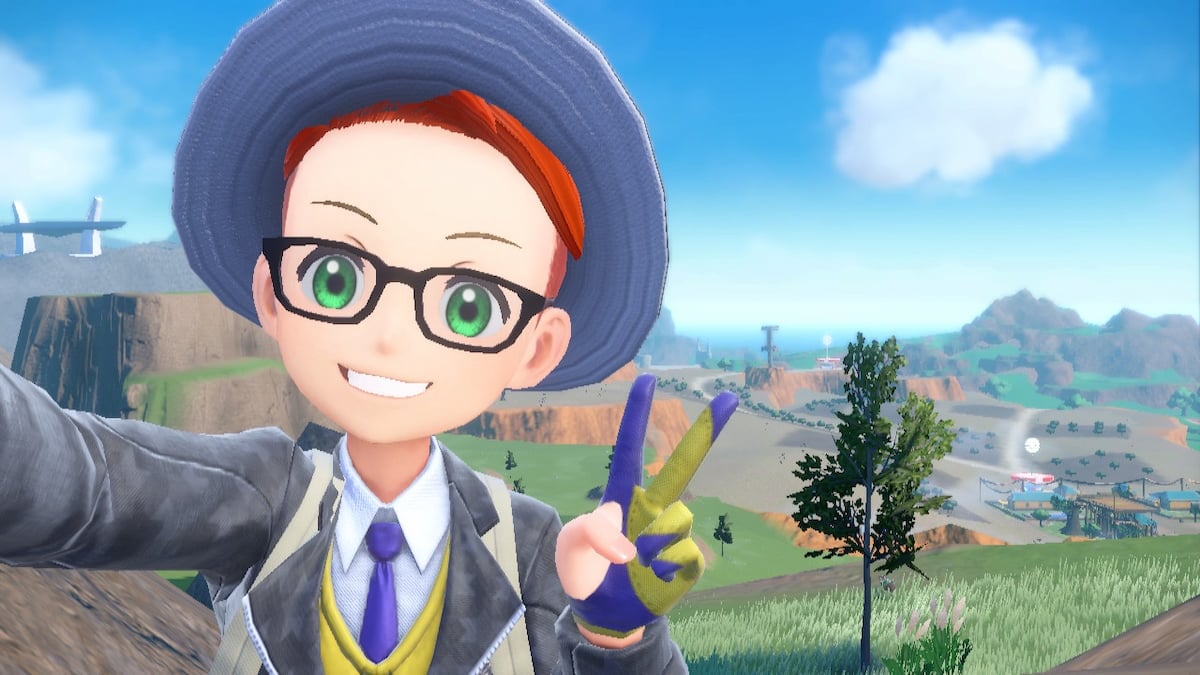 Pokémon Scarlet and Violet fans are puzzled by a mystery gorilla Pokémon — could it be DLC?

Speedgunner Ultra is a new platforming shoot ’em up on Xbox

Groove Coaster Arcade Version Will No Longer Get New Songs

Infernax Preview: A Valentine to the Gory Retro Side-Scrolling Past

Rocksteady’s Co-founders Are Leaving the Studio

How “Wordle editor” became a real job at...