“It’s the kind of thing that the queen would’ve tried to just ignore for as long as she possibly could. But [King Charles III] is not that kind of person,” the King: The Life of King Charles III author claims to Us. “I don’t think he can … I mean, with [his] coronation coming up, you know, everyone’s always asking, ‘Are [the Sussexes] gonna attend the coronation given all the drama going on?’”

His Majesty, 74, whose coronation is set for May 6, 2023, “has a huge temper,” the royal author alleges to Us. “[It] has been unleashed many times behind the scenes. And I’m sure he’s on the verge of having a meltdown.”

Harry & Meghan, the six-episode series about the royal couple, premieres its first three installments on Netflix Thursday, December 8. The first trailer dropped earlier this week — and the Duke of Sussex, 38, set the tone for the film by making a strong claim against The Firm.

“No one knows the full truth [of what happened]. We know the full truth,” he said in the teaser, alleging that his family members planted negative narratives about him and Meghan, 41, in the press. “There’s a hierarchy of the family. You know, there’s leaking, but there’s also planting of stories. It’s a dirty game.”

The royal family, for their part, are “horrified” at the trailer — and what Harry and Meghan could reveal in the upcoming documentary — Andersen claims. “I think they’re still holding their breaths and waiting for the other shoe to drop,” the author tells Us.

There are two ways that Charles can go when it comes to his public reaction, the expert notes. The king could focus on “retribution” against his youngest son — or he could choose to follow in the footsteps of his late mom, who followed the British motto, “Keep calm and carry on.”

“The titles, the charities and whatnot — there’s a lot left that Charles could do to punish Harry again,” the writer says, while acknowledging, “I think there will be muted responses to whatever specifics are in [the docuseries], but we have to wait and see what the accusations are.”

Still, Andersen is hopeful that the Sussexes will attend Charles’ coronation. “I think they will go in May unless everything blows up [in] everyone’s face and irreparable damage is done,” he reveals.

Like his father, Prince William also has a “temper,” Andersen claims — and is likely “very, very angry at his brother and cannot understand what he’s doing” with the Netflix show.

The brothers, who have been on rocky terms for several years, reunited in September to mourn their late grandmother, who died at age 96. William and Harry’s respective spouses — Princess Kate and Meghan — also put on a united front, with the foursome making several appearances together in England to publicly pay tribute to the queen.

Charles, for his part, also shared his “love” for the Archewell cofounders in his inaugural address as monarch on September 9 — a move royal expert Gareth Russell exclusively told Us at the time was an “olive branch” from the king.

“I think the king has made it very clear that he wants to heal the rift,” Russell said. “Family dynamics, of course, are always complicated, but I think we can all see that there’s a great deal of pain.”

Harry and Meghan stepped down from their duties as senior royals in 2020 and subsequently moved from the U.K. to California with son Archie, now 3. The pair welcomed daughter Lilibet — named after Queen Elizabeth — in June 2021. 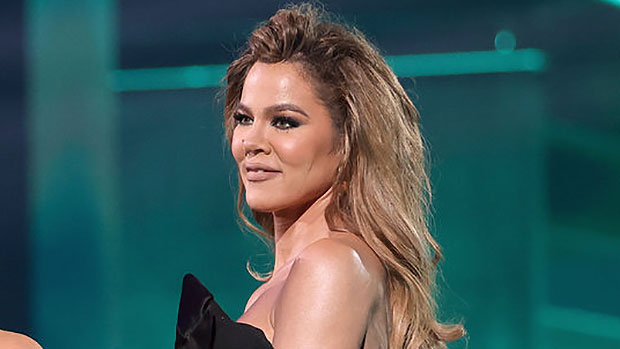 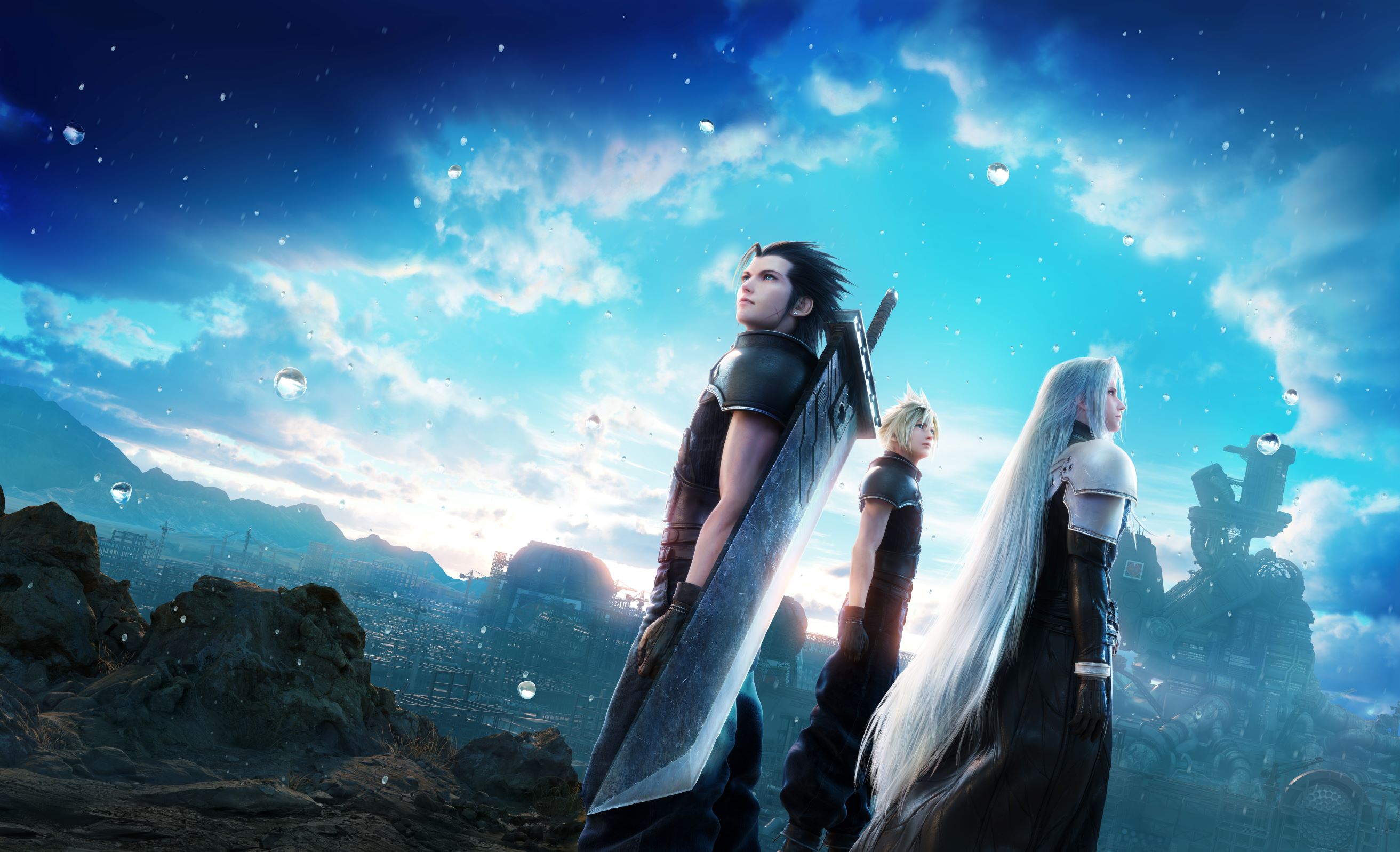 Shawn Mendes and More Stars Who Give Back

‘Love Island U.K.’ Couples Still Together: Where Are They Now?