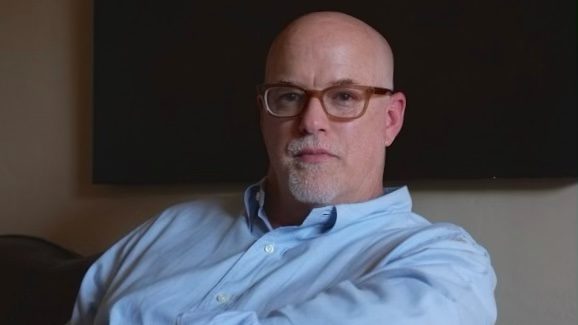 Pure And True’ As Producer

EXCLUSIVE: Scott Gardenhour (13 Hours) is set to produce Ponzi: Pure and True alongside Flag On The Play Productions and producers Dominic Zamprogna and Travis Schneider. The upcoming film adapts the Charles Ponzi biography Ponzi: The Incredible True Story of the King of Financial Cons by Donald Dunn.

Ponzi was, of course, the Italian swindler notorious for his “Ponzi scheme,” used to cheat would-be investors across North America out of tens of millions of dollars, beginning in the 1920s. The film on the con artist has been written by Richard Kahan. Producers’ search for a director for the project is now underway.

“Before Madoff, before any other big-time hustler, there was Charles Ponzi,” said Gardenhour in a statement. “It’s time to meet the swindler’s swindler, the man who invented The Ponzi Scheme. And with an incredible script by Richard Kahan, the true story is crazier and much stranger than fiction.”

The co-founder of production company The Institute and long-time producing partner of Michael Bay, Gardenhour has exec produced such notable films as 13 Hours, Pain & Gain, Jumper, Pearl Harbor and Coyote Ugly, among other projects. He is repped by Loeb & Loeb; Zamprogna by Embrace Real Artists, The Characters Talent Agency in Canada, Weiner Dale Management and Meyer & Downs; and Kahan by New Wave Entertainment and Hansen, Jacobson, Teller. 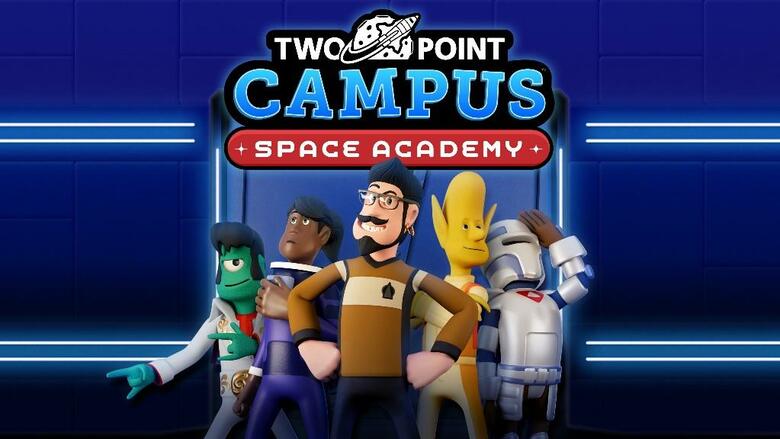 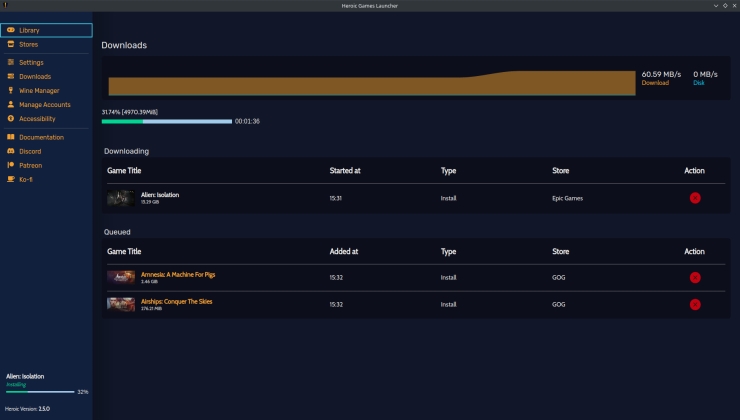 Not One But Two Celebs Go Home On ’90s Night

A Guide to the Story Lines That Almost Happened

This Jurassic Park Fan-Game Made Entirely In Dreams...