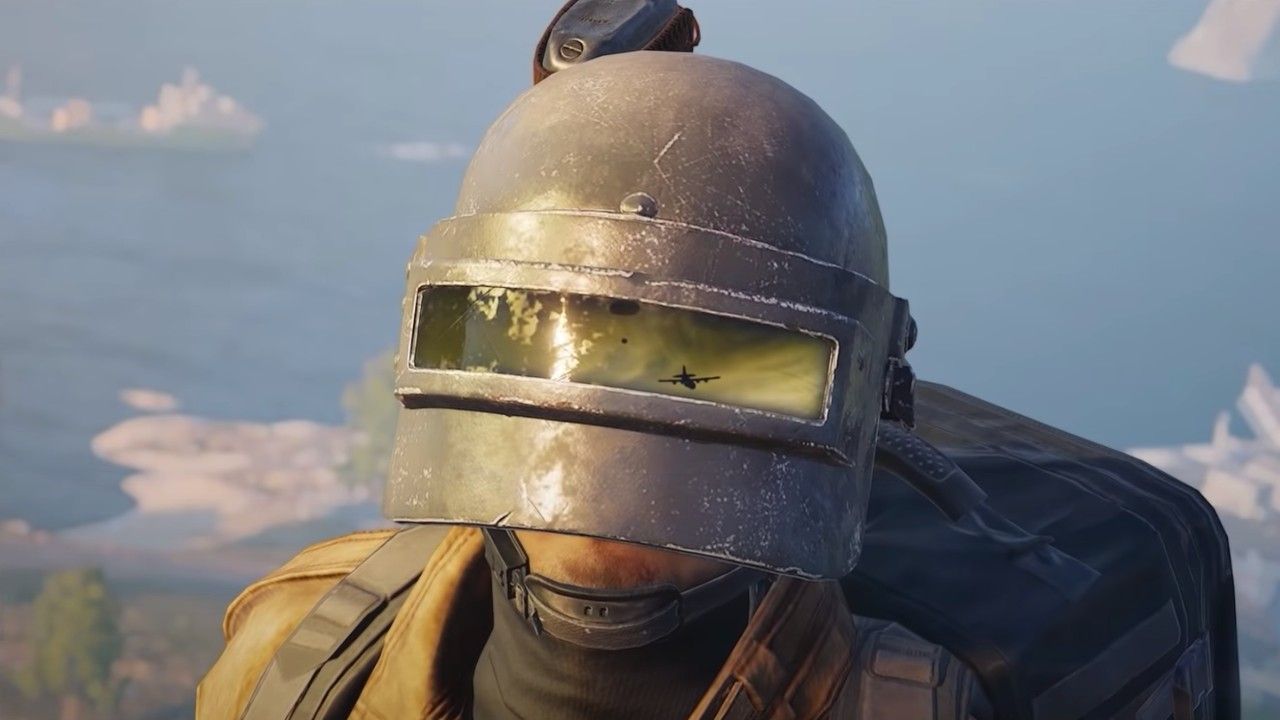 Krafton Inc has announced that PUBG: Battlegrounds will soon be moving to a free-to-play (F2P) model. To recall, PUBG: Battlegrounds is the version of the popular battle royale game that is available for PC and console. The announcement was made during The Game Awards 2021. The transition will happen starting January 12, 2022.

“As PUBG: BATTLEGROUNDS pioneered the battle royale genre and has grown into a globally influential game IP, this is the perfect time to transition to F2P and welcome new players to the game,” said CH Kim, CEO of KRAFTON, Inc. “The game has grown substantially since we brought it to Early Access nearly five years ago, and we believe it offers one of the best values in gaming. Whether it’s the game’s eight unique maps, consistently updated features or engaging in-game partner activations, transitioning to F2P is the next step in our journey to widen the scope of the PUBG IP through content that both new and veteran players will love.”

When PUBG: Battlegrounds transitions to the free-to-play model, it will also introduce a new Battlegrounds Plus option. This is an optional premium account upgrade that will give players access to a bunch of new and exclusive in-game features. While all players will start with a basic account that will offer most of the game’s features, the Battlegrounds Plus option will be available for a one-time fee of $12.99 (roughly Rs 982 when directly converted).

Other benefits of the Battlegrounds Plus membership include: 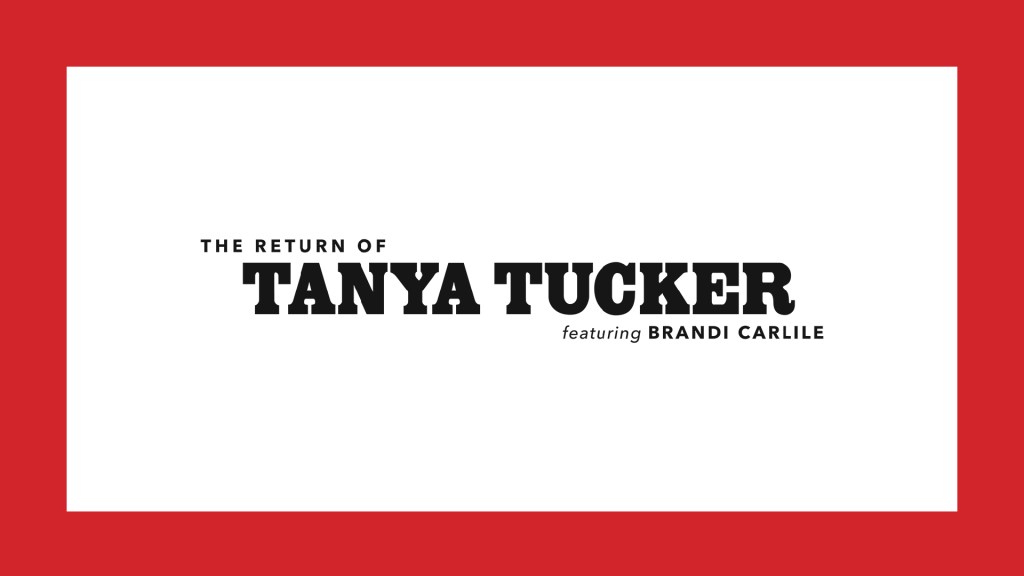 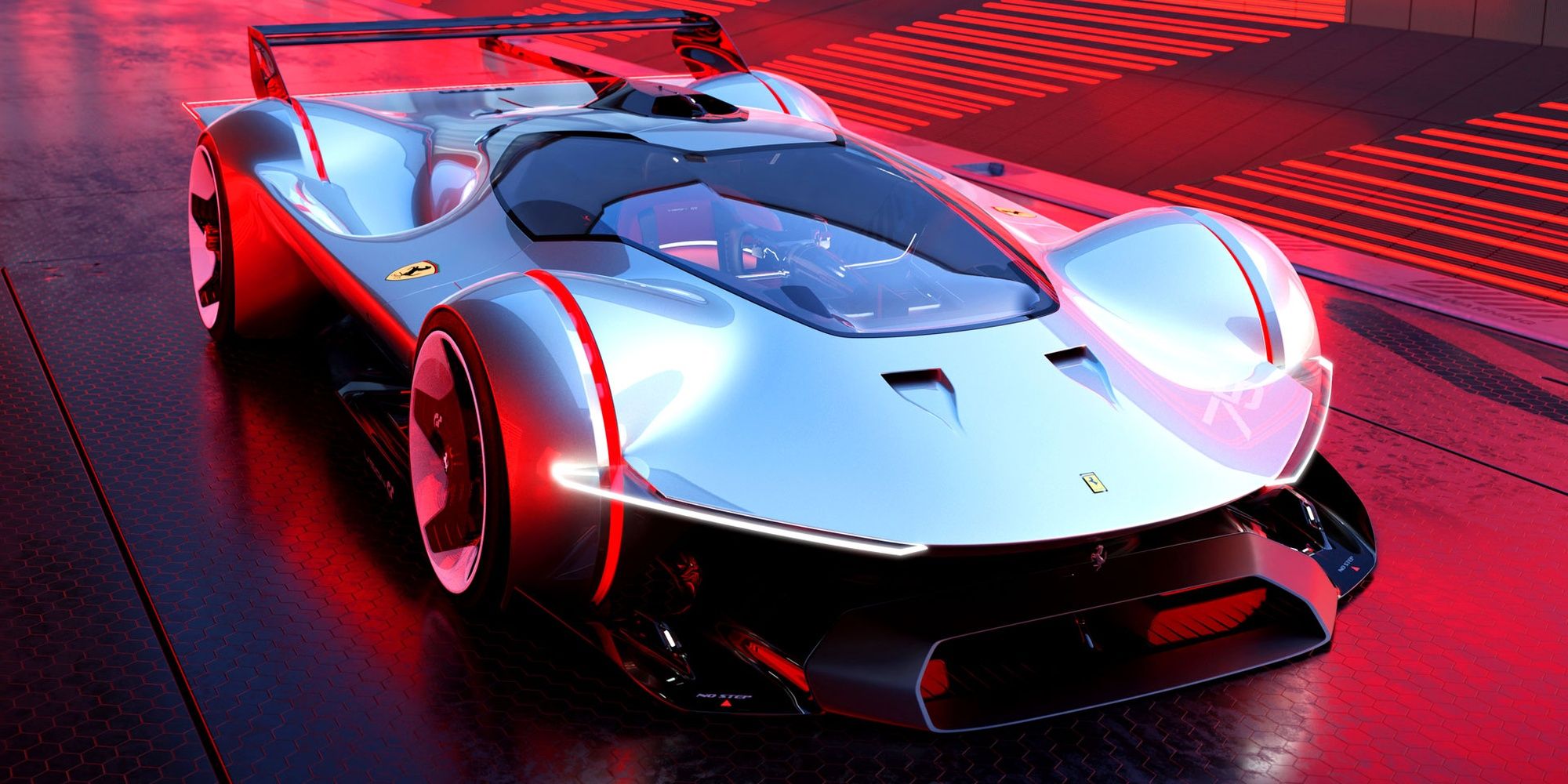 Final Fantasy XIV game director acknowledges balance between ranged and melee job DPS is off, adjustments coming in Patch 6.25 and 6.28

And just like that, the PS5 is back in stock at Walmart

Netflix are developing a ‘AAA’ PC game with no microtransactions

A few more picks from Steam Next Fest

‘The Sandman’ Renewed For Season 2 At Netflix