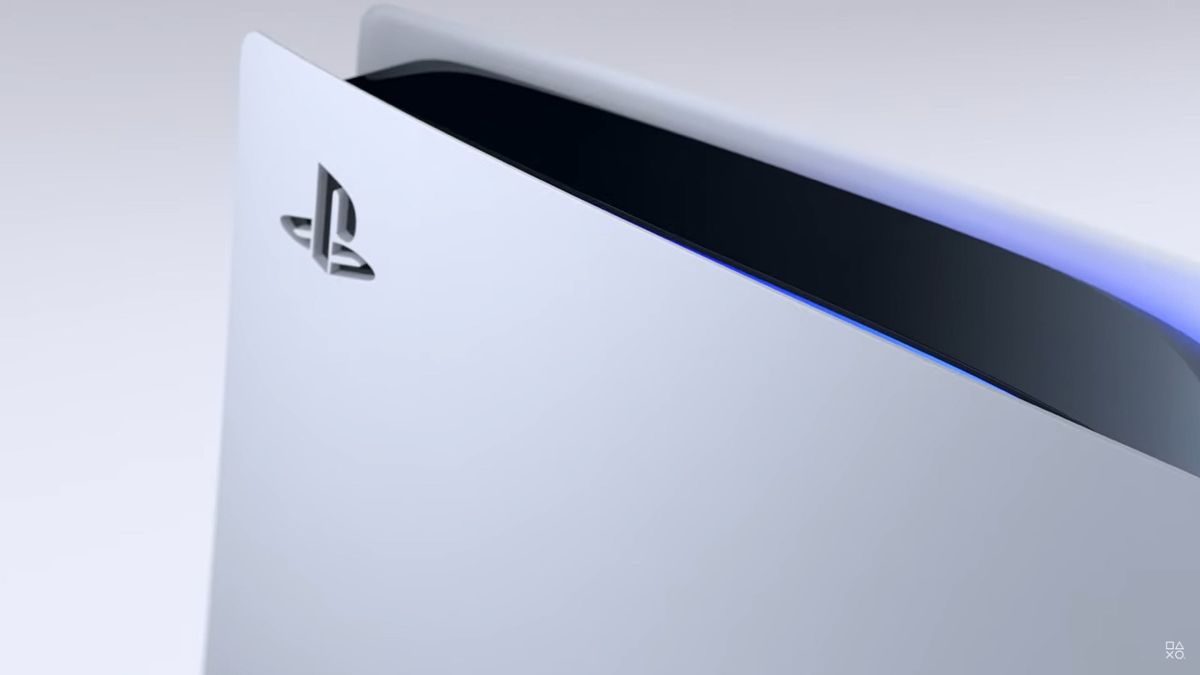 PS5 Pro: what can we expect?

A PS5 Pro is likely at some point in the future, but the question is, what can we expect from a more powerful PlayStation 5?

Sony kickstarted the trend of releasing mid-gen home console upgrades during the PlayStation 4 generation with the PS4 Pro back in 2016 – a more advanced system capable of 4K visuals and higher frame rates, a first for home consoles. Microsoft followed suit with its own mid-gen refresh a year later, the Xbox One X. Much like the PS4 Pro, the Xbox One X trumped the original Xbox One in almost every department.

Nintendo has always had a habit of releasing upgraded hardware during a console generation, though the company tends to refine an existing design as opposed to making something more powerful. The Nintendo DSi, New Nintendo 3DS, and Nintendo Switch OLED are all good examples of Nintendo making improvements to its original hardware but not overhauling technical specs to a notable degree.

The PS5 has just had its year and a half anniversary on sale, then, but that doesn’t mean Sony isn’t drawing up plans to release a more capable model in the coming years. It’s unclear right now exactly what a PS5 Pro could improve upon, though – we still haven’t seen any 8K resolution support on PlayStation 5 as of yet, and we’ll have to wait for a PS5 Slim if we want to see a noticeably smaller console.

Still, it’s always fun to speculate and round up all the rumors, so let’s deep dive into the possibility of a PS5 Pro, we’ll make a few predictions along the way.

We can make an educated guess for when the PS5 Pro will be released alongside its price, based on what Sony did with the PS4 Pro.

The PS4 Pro launched in 2016, which was three years after the original PS4 came out. That means we could see a PS5 Pro release as early as 2023, then, as the PS5 launched in November 2020. However, the Covid-19 pandemic and ongoing component shortages could push a PS5 Pro launch well into 2024 or beyond.

The PS5 is already a gargantuan machine, which means that unless Sony can make drastic improvements, a PS5 Pro could match or even exceed the size of a regular PlayStation 5. A similar situation occurred with the PS4 Pro, which was bigger than the original PlayStation 4 by some margin.

Thankfully, a PS5 Slim will likely be available around the same time for those who really want a smaller system. We imagine that, much like the PlayStation 4 Pro, Sony’s design will build upon the existing futuristic look of the console, but could include some additional flourishes that aren’t present on the current system.

This is where things get a lot harder to predict. The PS5 is already an extremely powerful console, capable of 4K gaming at 120Hz in specific titles, ray tracing, and generally sumptuous visuals across the board. A PS5 Pro would certainly help developers hit even higher resolutions and frame rates, but it’s unlikely to represent a tangible leap, like we saw going from 1080p to 4K.

However, with the PS5 still unable to output any games at 8K, despite the feature being advertised on the console’s retail box, perhaps the PS5 Pro will target the next-gen resolution standard. We’ve already seen one game, The Touryst, running at 8K / 60fps on PS5, but you can only view it at 4K currently.

8K isn’t widespread right now, but in three years’ time, 8K panels will likely be more affordable and accessible to non-enthusiast consumers. Let’s not forget that Sony also manufactures TVs, and the Japanese company might want to use the PS5 Pro to push sales of its 8K sets, similar to how the PS3 helped win the disc format war with Blu-Ray.

The PS5 Pro could sport an AMD Zen 4 CPU and RDNA-3 GPU, but we’ve seen that both Microsoft and Sony decided to go with a slightly souped version of the Xbox One and PS4 CPUs in its upgraded models. So, we’d expect to see more investment in the GPU than the CPU with the PS5 Pro.

PS5 Pro: What else could it offer?

We’d expect the PS5 Pro to include a larger SSD over the original PS5, too, as 825GB wasn’t exactly a generous amount to begin with, and some games have hefty file sizes. A 1TB version would certainly help add more value, and we’d expect the ability to install one of the best SSD for PS5 to remain.

And what of a PS5 Pro Digital Edition? Will Sony also release a version without a disc drive? Maybe not. The PS5 Digital Edition serves as a cheaper alternative to the PS5 for those who are happy to go without, but releasing two versions of the PS5 Pro, which admittedly won’t appeal to everyone, would likely be a bit frivolous.

Technically, no, but in two or three years’ time, we might see developers encounter more hurdles due to the PS5’s aging hardware that results in noticeable compromises in games, like lower frame rates or resolutions. A PS5 Pro could revitalize a lot of older games if they get enhanced as we saw on PS4 Pro, and the additional horsepower should ensure that newer titles aren’t held back, either.

You’ll always get a better deal if you wait, that’s just the nature of technology. However, the PS5 is an excellent console that has great games you can play right now. Yes, a PlayStation 5 Pro will be able to provide a better overall experience, but just think how much fun you’ll be missing out on by waiting? 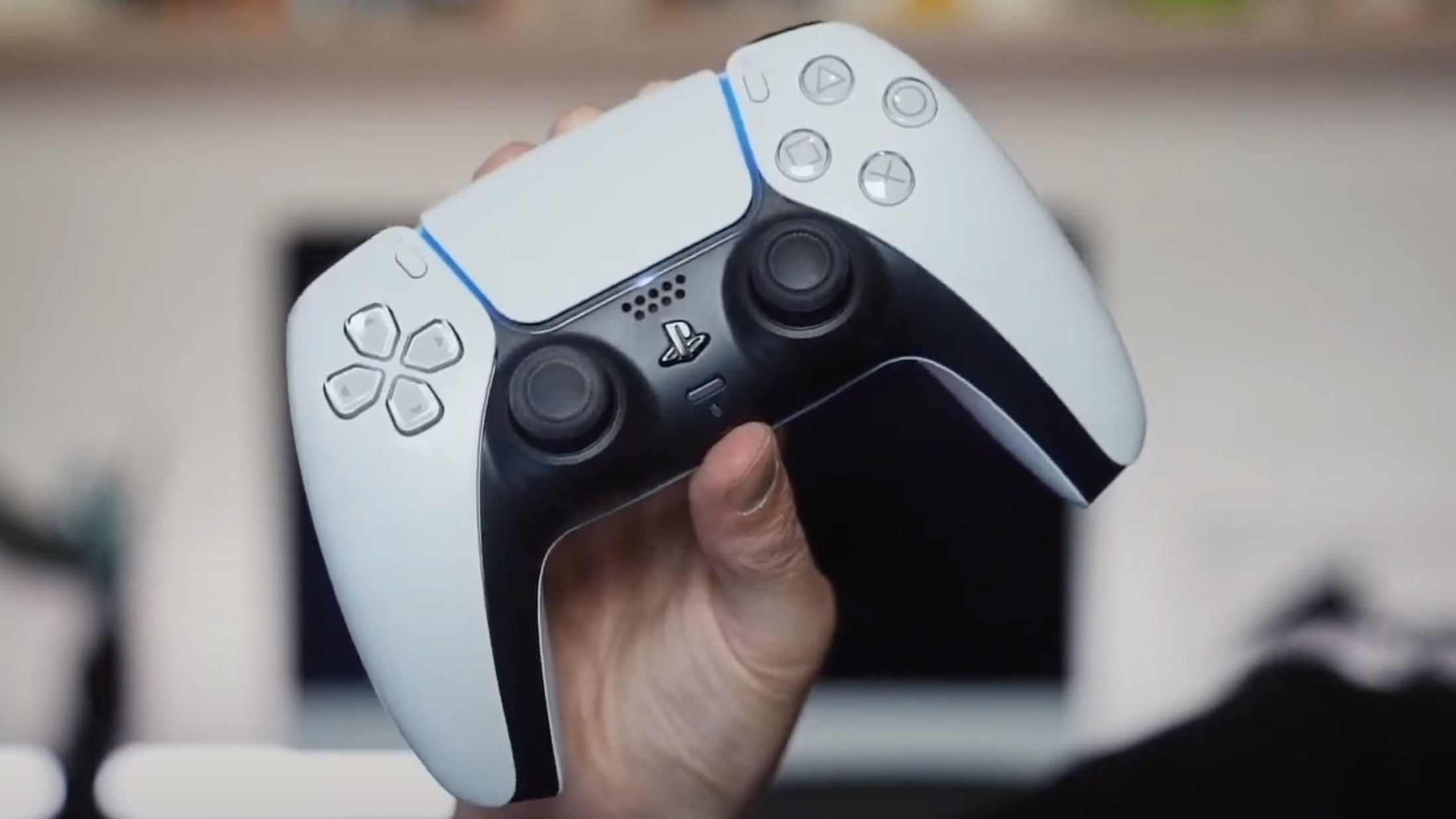 Need a PS5 controller? A Cyber Monday deal has you covered 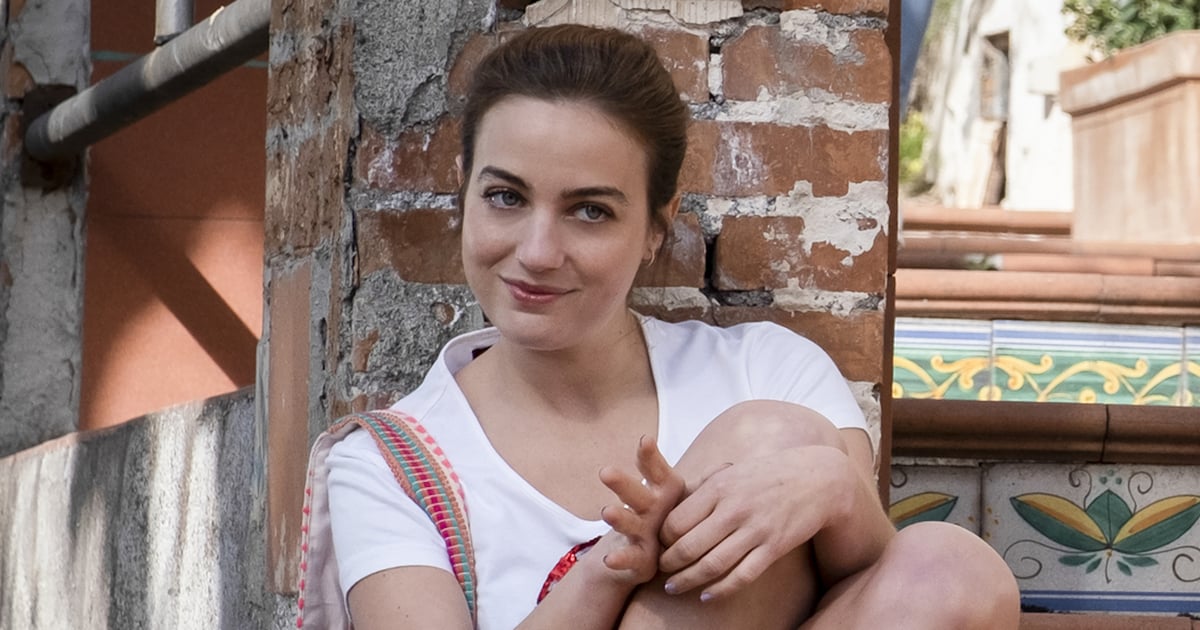 XIII Remake re-launches to a much warmer reception than before :

Sony has launched its Black Friday sale, including 25% off PlayStation Plus

Here’s How Much Your Consoles Cost To Power...

The Undead are invading Prison Architect in the...