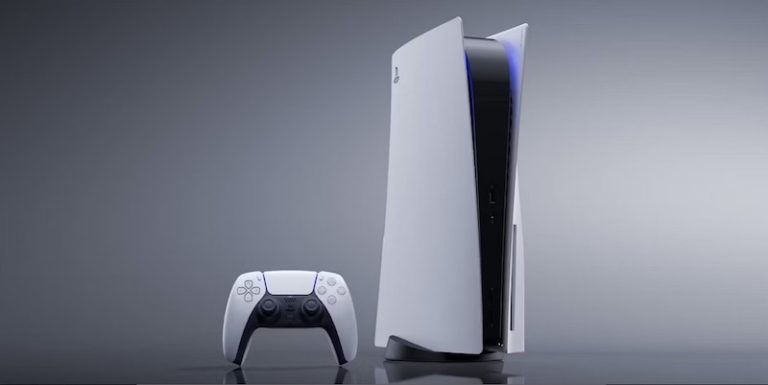 Leaker Tom Henderson has reported that the long-rumored PS5 console with detachable disc drive has found its way into developer hands, and what’s more, it “works flawlessly.:

Small update on the PlayStation 5 that has a detachable disc drive – I’ve heard from two people now that the test kit is in people’s hands and it “works flawlessly”. We should hear more about it officially soon.https://t.co/2rzlDrjYAb

Henderson previously reported on Insider-Gaming that PS5 is set to receive a revamp in September 2023, which will replace the A, B and C chassis that have been produced since Sony launched the console back in 2020. This new D chassis will reportedly feature a detachable disc drive which can be connected to the machine via an extra USB-C port on the back of the PS5.

Sony is reportedly planning to sell this new PS5 console on its own or bundled with the detachable disc drive. The disc drive itself will also be available to purchase separately in case you current one breaks for whatever reason.

The PS5 launched in November 2020 in the US, UK, Europe and other major markets, and has shipped 25 million units worldwide.

Below Deck’s Kate Chastain Is Pregnant With Her 1st Child 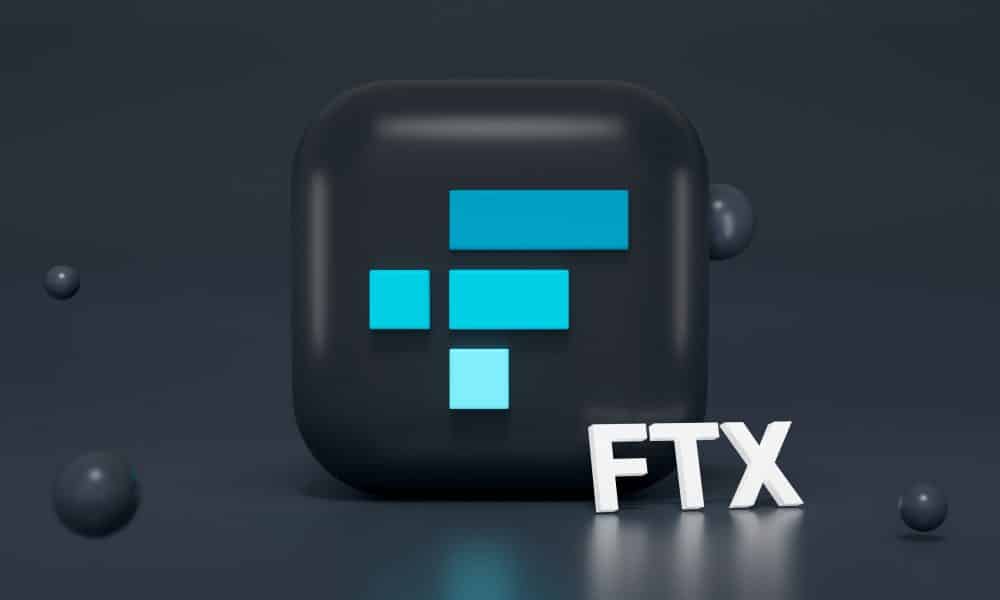 Now that former FTX CEO Sam Bankman-Fried is arrested, this is what you can expect

The Spookiest Levels In Non-Spooky Games

Left 4 Dead from Valve has a prototype leaked online

Save $50 with this (Oculus) Meta Quest 2 Cyber Monday deal