It might be the last month of the year, but Privateer Press is already into Spring of next year. They’re showing off March’s releases in this preview.

Nightmare Empire and its companion books cast a spyglass on the Scharde Islands and Cryx. This massive archipelago contains numerous islands inhabited by unscrupulous pirates, bold seafarers, and the ranks of the undead. Nightmare Empire expands the setting of Iron Kingdoms: Requiem with a comprehensive region to explore, one with its own stories, intrigue, and perils for characters to experience while traveling the high seas. If you’ve ever wanted to cross swords with legions of machine-enhanced undead on the deck of a warship, longed to play as a wraith who wields a pair of pistols, or sought to command a black-iron hulled war machine, Nightmare Empire is the book for you.

The Scoundrel’s Guide is an inside look at the perils and opportunities waiting in the Scharde Islands and the Nightmare Empire. Presented by notorious pirate—we mean privateer—Bartolo “Broadsides Bart” Montador and his associates, The Scoundrel’s Guide gives GMs a toolbox of options for their players to fight on the high seas, delve into the rugged islands in search of treasure and adventure, and battle some of the most horrifying monsters to ever crawl out of the blighted seas of the Nightmare Empire.

Muster a crew and set sail for adventure in the Nightmare Empire! Prepare to lead a band of daring sea dogs through four different adventures, each set in an iconic location of the Dragonfather’s domain. Players will go from outrunning the gangs of the pirate haven of Blackwater to finding themselves caught up in the web of the Lich Lords by the time they’ve completed all four adventures in this volume, which offers scenarios for every level of play!

Though somewhat archaic in appearance at the vanguard of Cygnar’s Storm Legions, the horse-drawn Zephyr is truly the eye of the storm. With a battle-hardened Legionnaire whipping powerful Voltaic Javelins into the ranks of the enemy, lightning crackles from the Zephyr, devastating every enemy within reach. (Extra Large 80mm Base)

Hulking brutes hailing from the broken homelands of the Orgoth, the taraskadons are believed to be distant cousins of eastern Immoren’s fearsome titans. Larger and even more physically powerful than their Immorese relations, these creatures are trained for war. Crewed by a single rider adept at harnessing the taraskadon’s innate rage, these beasts are transformed into fearsome siege tarasks, savage instruments of war. (Extra Large 80mm Base)

Another marvel of modern Khadoran engineering, the Bison is a rugged railless combat vehicle. Powered by a fearsome steam engine, the tracked machine can tear across any terrain. Though slower than most heavy cavalry, the Bison offers its operators unparalleled protection and the Winter Korps tremendous tactical flexibility. The AC-2 Bison is armed with a pair of powerful auto cannons. Even the Bison’s sheer size and weight, however, can function as a weapon on the battlefield. Any foe unwilling to move aside can simply be plowed over. (Extra Large 80mm Base)

Wherever there is civilization, there is Waste. Where there is Waste, there is waste management. Built on the outskirts of the cities, Sludge Factories churn through the toxic waste and industrial runoff. With all of those caustic chemicals pumping into the water and the air, it was only a matter of time before mutations began springing up around them.

As more and more Sludge Factories begin to spring up across the land, the appearance of new and terrifying Waste creatures formed of deadly oozes was inevitable. If resources aren’t focused on stopping this runaway pollution, there is no telling just how bad things can get—and where they might appear next.

In the latest Monsterpocalypse Achievement League, players complete objectives from a list of achievements offered at their level, earning achievement points for unlocking up to five higher levels of the league. When players unlock a new level, they are granted a Perk from the Vault that is unique to the league! Additionally, if a player needs to miss a week or more of the league, that player may instead participate in a Quest, which serve to help players get past achievements they are struggling with. The intent is that no player is stuck or left behind over the weeks of league play! 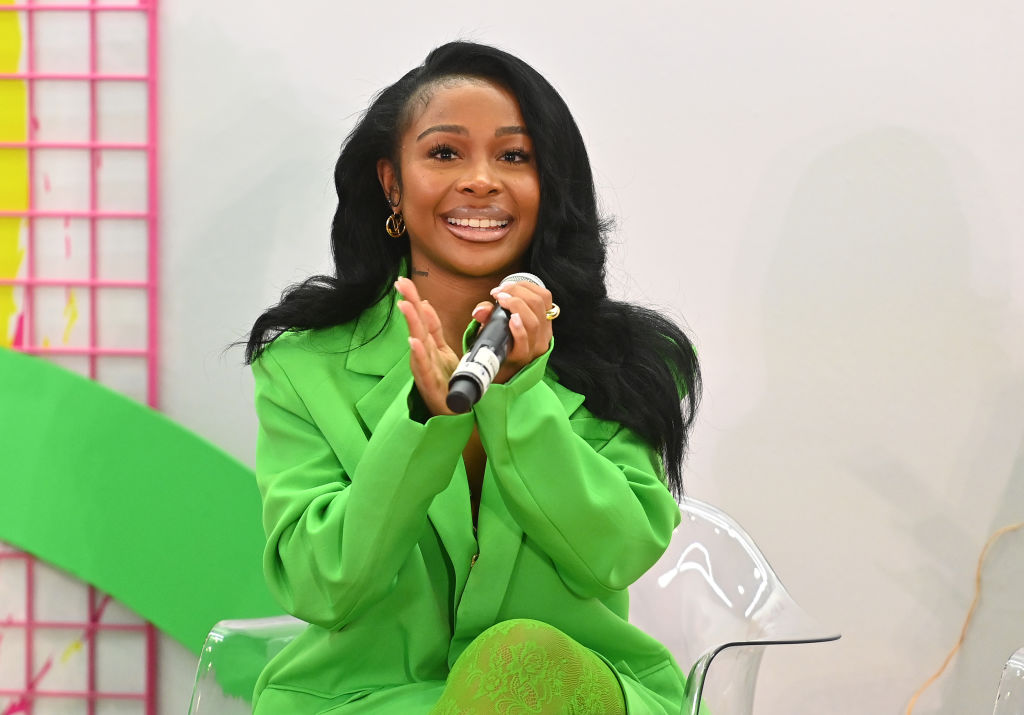