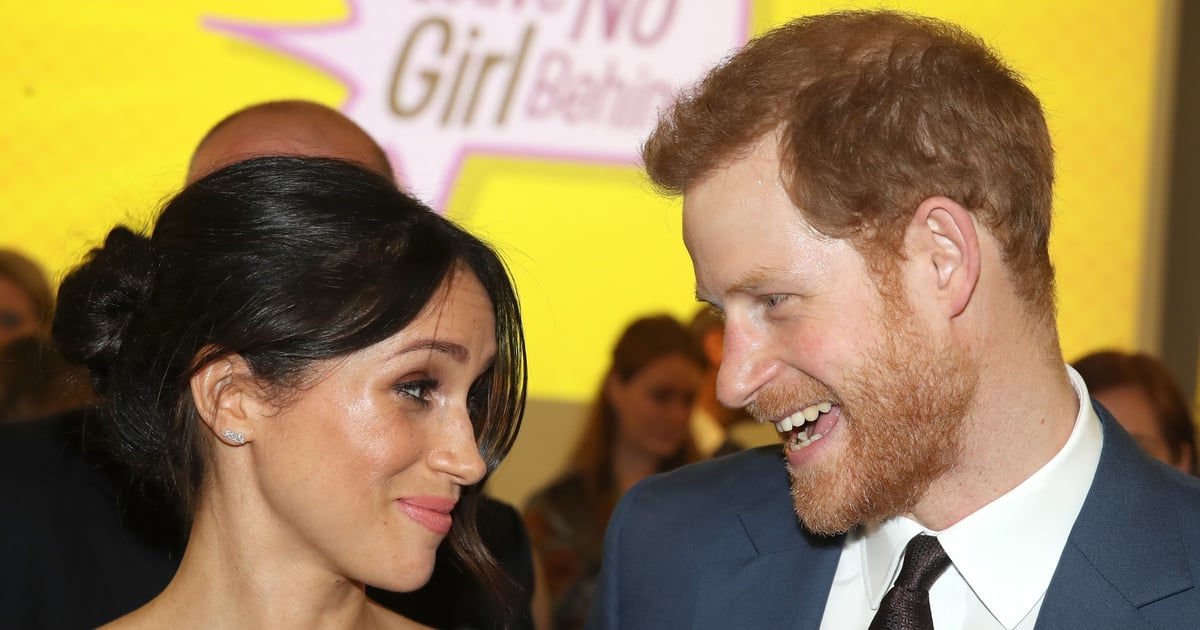 Prince Harry and Meghan Markle’s Nicknames For Each Other

Aside from the fact that they’re the Duke and Duchess of Sussex, Prince Harry and Meghan Markle are actually a lot like most couples. They take vacations together, like to show PDA, and even have adorable nicknames for each other. While they may not be your usual “babe” and “baby,” they’re still practical and cute.

You might already know what one of Markles’s pet names for Harry is since she actually first let it slip during a 2019 interview featured in the ITV documentary “Harry and Meghan: An African Journey.” We also found out about the meaning behind Markle referring to Harry as “Haz” in the couple’s new Netflix docuseries, “Harry & Meghan,” which premiered its first installment on Dec. 8. We first learned about the nickname when Markle used it during a 2021 appearance on “The Late Late Show With James Corden.”

See the couple’s sweet nicknames for each other ahead. 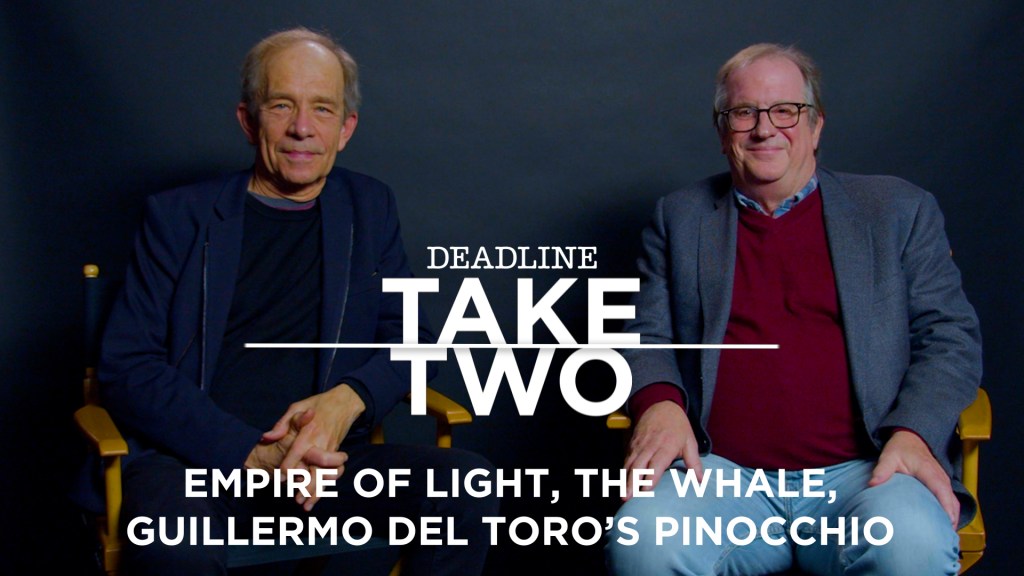 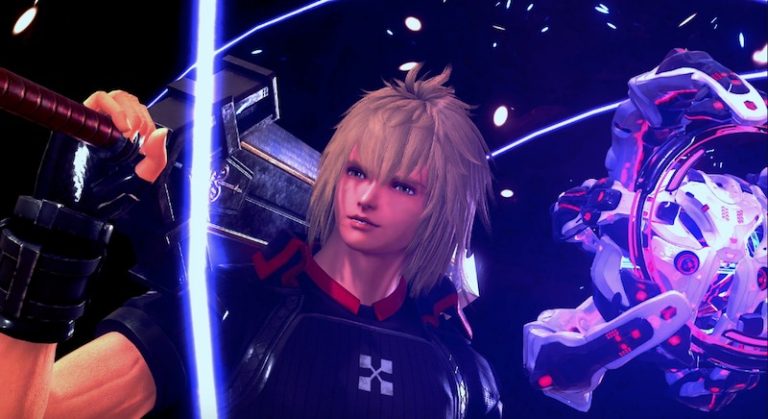 Singer Toby Keith’s Stomach Cancer Battle in His Own Words