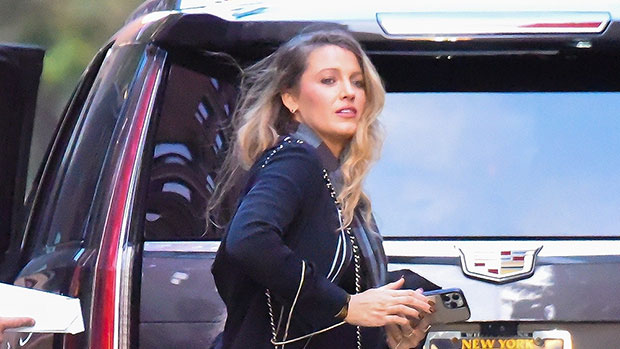 Blake Lively was looking like a billion bucks during her fourth pregnancy as she stepped out in New York City on Saturday, Oct. 5. The gorgeous Gossip Girl alum, 35, showed off her growing baby belly in a sophisticated black ensemble featuring knee-high boots and a striped Chanel bag. She appeared to be on a solo Big Apple outing, as her hubby Ryan Reynolds wasn’t photographed, nor were their three kids:  James, 6, Inez, 4 and Betty, 2.

The Green Lantern actress is certainly proud of her expectant status, as she recently shared a photo album to Instagram of herself pregnant while being surrounded by friends and family. One of the snaps features Blake’s BFF Taylor Swift and the pregnant star wrapping their arms around each other for a big hug.

As fans know, Blake, Taylor and Ryan go way back, as they are often out and about together, or helping each other on projects. Last year, after Taylor’s Saturday Night Live performance, the trio were spotted heading to the afterparty of the famed sketch show as a group.  The outing came after Taylor revealed Blake offered her creative talents in directing a new music video for the singer. “I finally got to work with the brilliant, brave, & wickedly funny @blakelively on her directorial debut,” Taylor posted on Instagram at the time. “Join us as we raise a toast, and a little hell.”

And as Taylor stans would know, what really cements the three friends as BFFs is the fact that the Grammy winner revealed the name of couple’s youngest child in one of her songs! Before “Betty” was released on Taylor’s Folklore album, Blake and Ryan had kept their daughter’s name a secret up until that point. Taylor also used the names of her famous friends’ two other children, James and Inez, in the ditty! Talk about trust!

Blake revealed she and Ryan were pregnant again when she debuted her baby bump at the 10th Annual Forbes Power Women’s Summit in NYC on Sept. 14. The picture-perfect couple officially got married on September 9, 2012. 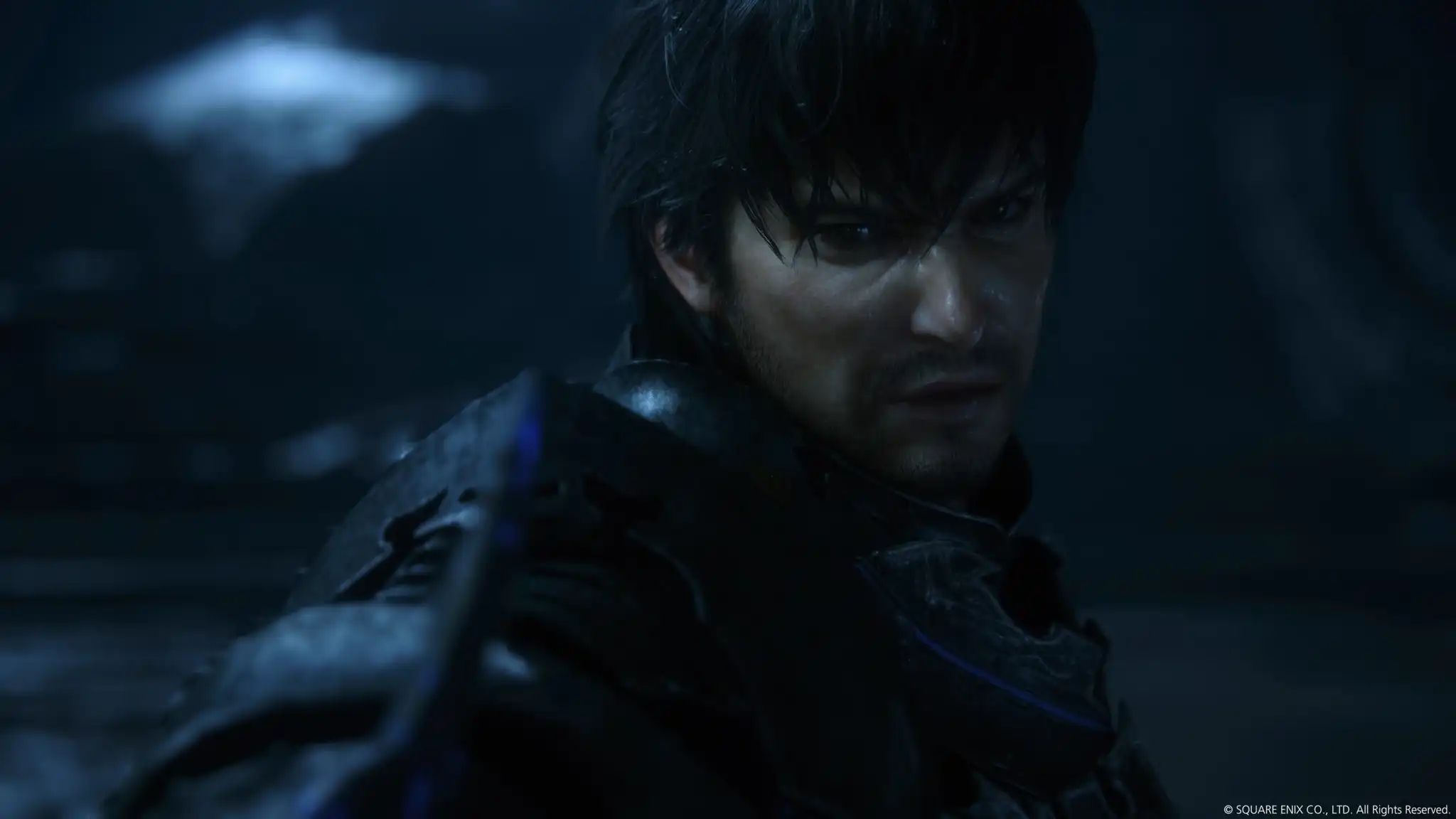 ‘Dancing With the Stars:’ Stars Forced to Quit the Show

5 Things About the Hallmark Channel Star