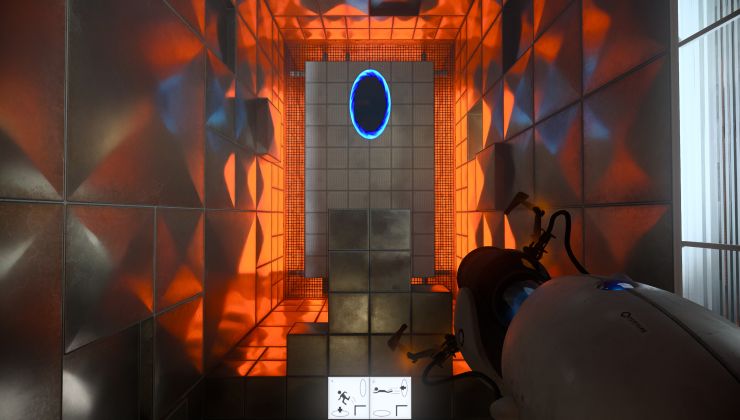 Lightspeed Studios and NVIDIA have announced that the Portal with RTX free DLC will be release on December 8th. It’s only been announced with a Windows build, so for Linux you’ll need to run it with Proton.

As a reminder: this is NVIDIA attempting to bring another little showcase example, like they did with Quake II RTX, although that one actually had a Native Linux build. It’s free for owners of Portal with it adding in full ray tracing, new, hand-crafted hi-res physically based textures, and new, enhanced high-poly models. It also includes support for NVIDIA DLSS 3.

This was made possible with their RTX Remix modding platform, that was announced back in September that makes use of DXVK to do a Vulkan conversion.

It can be found on Steam. 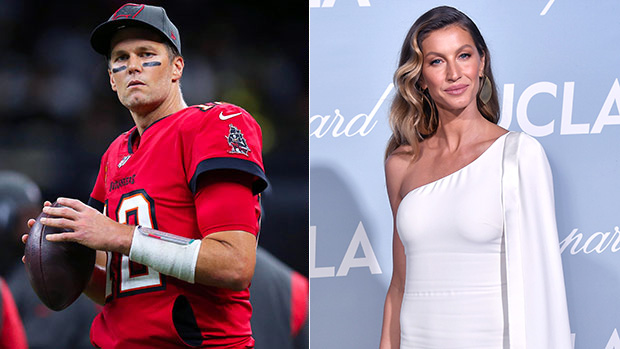 Bayonetta 3 Gameplay Has Leaked And Has Massive Spoilers

BTC Price Tries Once More to Cross the $21K Barrier