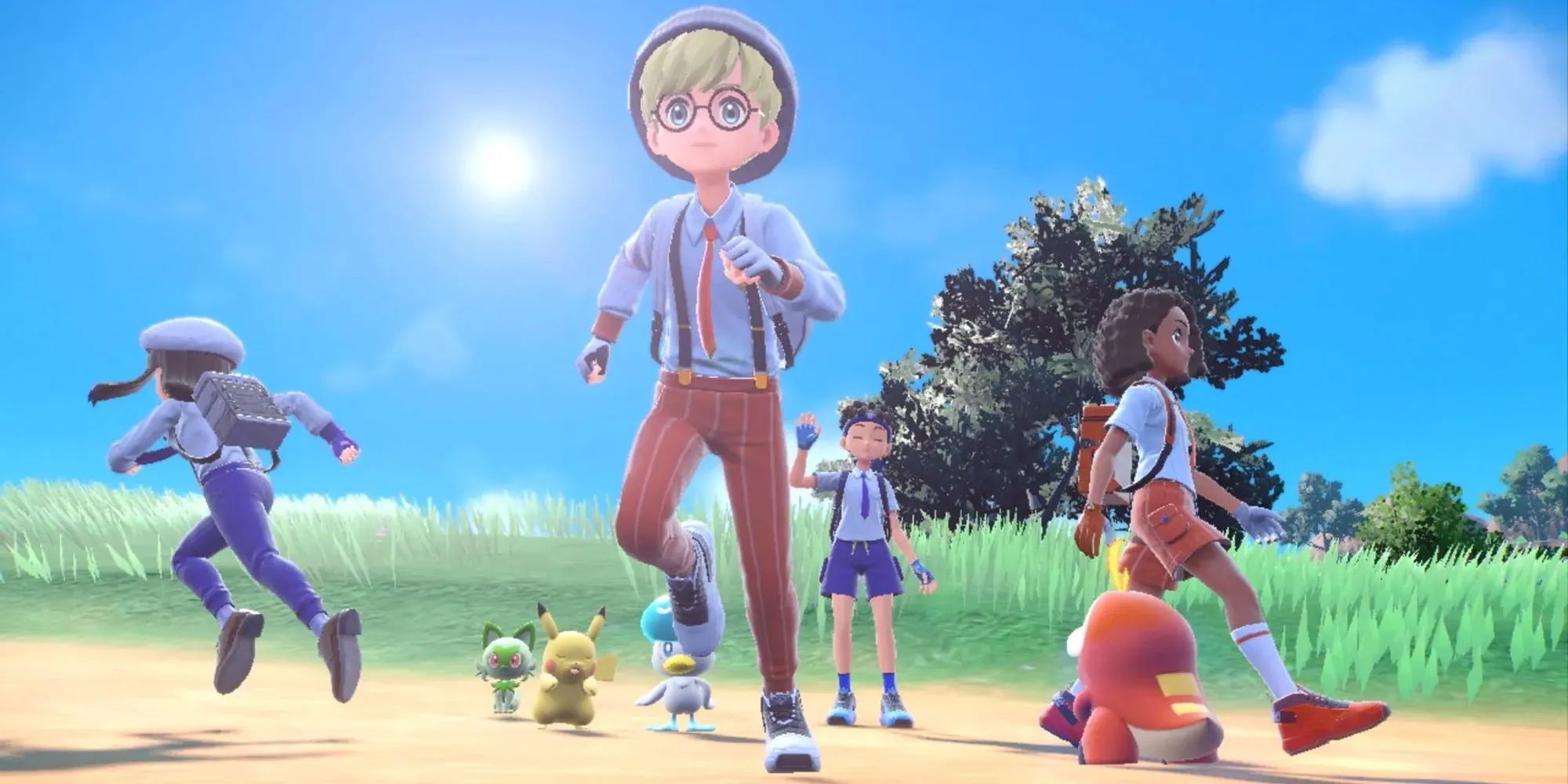 
Despite record-breaking opening week sales, Pokémon Scarlet and Violet’s figures have dropped off significantly in its second week in the UK, according to figures provided by the head of, Christopher Dring, with each of the pair of titles falling by 64 percent over their opening-week numbers.

As pointed out by MyNintendoNews, Dring also pointed out that the last pair of Pokémon games to be released, the remakes Pokémon Brilliant Diamond and Shining Pearl, saw a roughly 58% drop in second-week sales around the same time last year, while this year’s standalone Pokémon Legends: Arceus experienced a 72% second-week drop.

While history is a good indicator of how games in the Pokémon franchise will trend, the sales figures can’t have been helped out by the widespread documentation of the cavalcade of glitches and bugs that spread like wildfire online before the games even released to the public, ultimately hurting the reputations of GameFreak and Nintendo. As if to add fire to the criticism over the games’ performance issues, some purchasers are even claiming that after their complaints about the uncompleted nature of the games at launch, Nintendo has granted them refunds.

Of course, there’s also the strong possibility that the games’ intended market has overwhelmingly already picked them up at launch. Despite criticism from the fan community, Scarlet and Violet, as a combined pair of games, have seen incredibly strong sales figures worldwide, moving 10 million units to customers in the first three days from launch on November 18, including 4 million units in their parent company’s homeland of Japan. Those numbers include physical and digital download copies of the individual games as well as dual packs that include both titles. Impressively, the ninth-generation games’ three-day sales figure has topped not just all other Pokémon games, but all other Nintendo games.

As an alternative figure, Dring’s tweet noted a marked uptick in sales of FIFA 23, which his figures show has risen in the UK by 95 percent over the previous week. That’s a difficult comparison to make, however, as soccer’s biggest worldwide competition, The World Cup, just began on November 20 and will continue through to the finals on December 18.

Fortnite: Chapter 4 has a new island, dirt bikes, and Geralt of Rivia 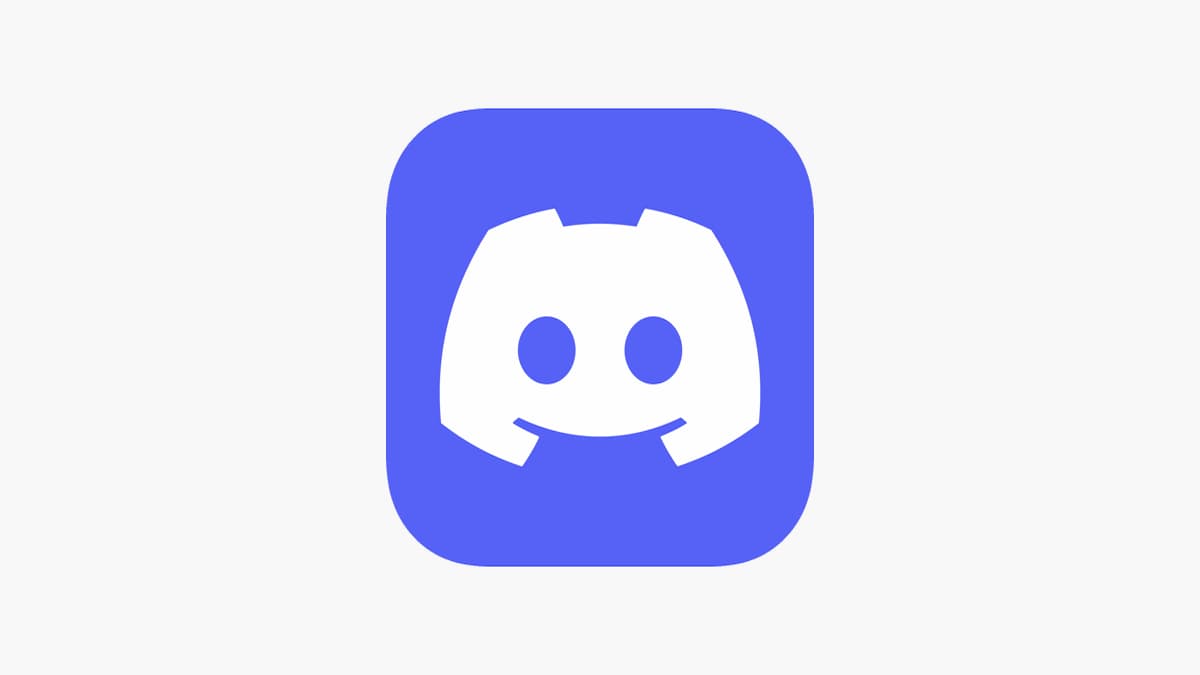 How to add external games to your Steam library