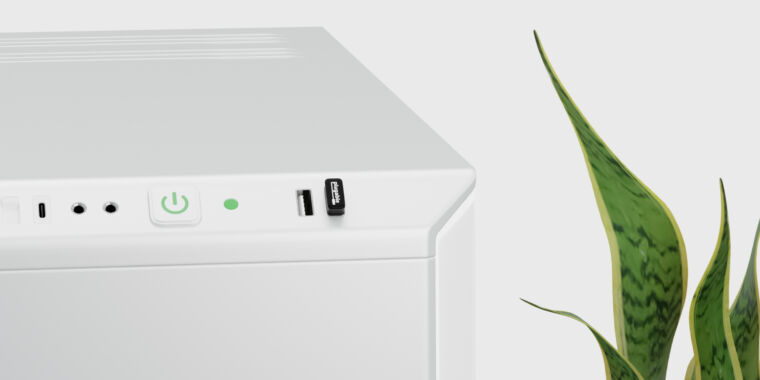 Plugable’s USB dongle is yet another cheap way to add Bluetooth 5.0 to your PC

Bluetooth adapters may seem like a dime a dozen with minimal differentiating qualities, but they certainly can come in handy. Whether you want to add wireless capabilities to a prized PC build or have a system running an older version of Bluetooth with slower data transfer rates, a little dongle goes a long way. If you’re looking for a slightly cheaper option that supports Windows 11 and 10, Plugable today announced yet another Bluetooth 5.0 adapter, the USB-BT5 USB-A.

Bernie Thompson, founder and CTO at the Redmond, Washington-based company told us that the adapter supports link rates of up to 3Mbps. You also get connectivity with up to seven devices and a max distance claim of 131 feet (40 m). Like with any Bluetooth product, max supported distance will vary depending on environmental factors, such as walls and appliances in the area.

Plugable’s adapter works like a Bluetooth radio for the computer’s OS, and the only OSes the dongle supports are Windows 11 and Windows 10. With Microsoft ending support for Windows 7 and 8 next month, the lack of older Windows OSes may not be too surprising.

While some of Plugable’s previous Bluetooth adapters have supported Linux, the company told us that Plugable has encountered issues with open source projects handling Bluetooth support in Linux that have created “less than ideal experiences.” The adapter might work with Linux, but the OS isn’t officially supported, they noted.

In regard to skipping macOS support, the company noted that macOS typically ignores other Bluetooth radios attached, since Macs have their own (audio-only adapters appear as an audio, not Bluetooth, device).

If you need official Linux support or opt for Asus or TP-Link’s adapters over Plugable’s for any other reason, you probably won’t miss much. Plugable admitted to Ars Technica that the USB-BT5 is “functionally identical” to Asus’ USB-BT500. The TP-Link adapter uses a similar driver package to Plugable’s and, likely, the same chip. Plus, each adapter has a two-year warranty. If you presume you’ll have drastic technical difficulties with your plug-in dongle, though, Plugable claimed that the USB-BT5 adds unique value via “US-based customer support from the engineers who test and bring the adapter to market.”

The other thing that could win you over is price. Plugable’s USB-BT5 Bluetooth 5.0 adapter is currently selling for $13.

Ars Technica may earn compensation for sales from links on this post through affiliate programs. 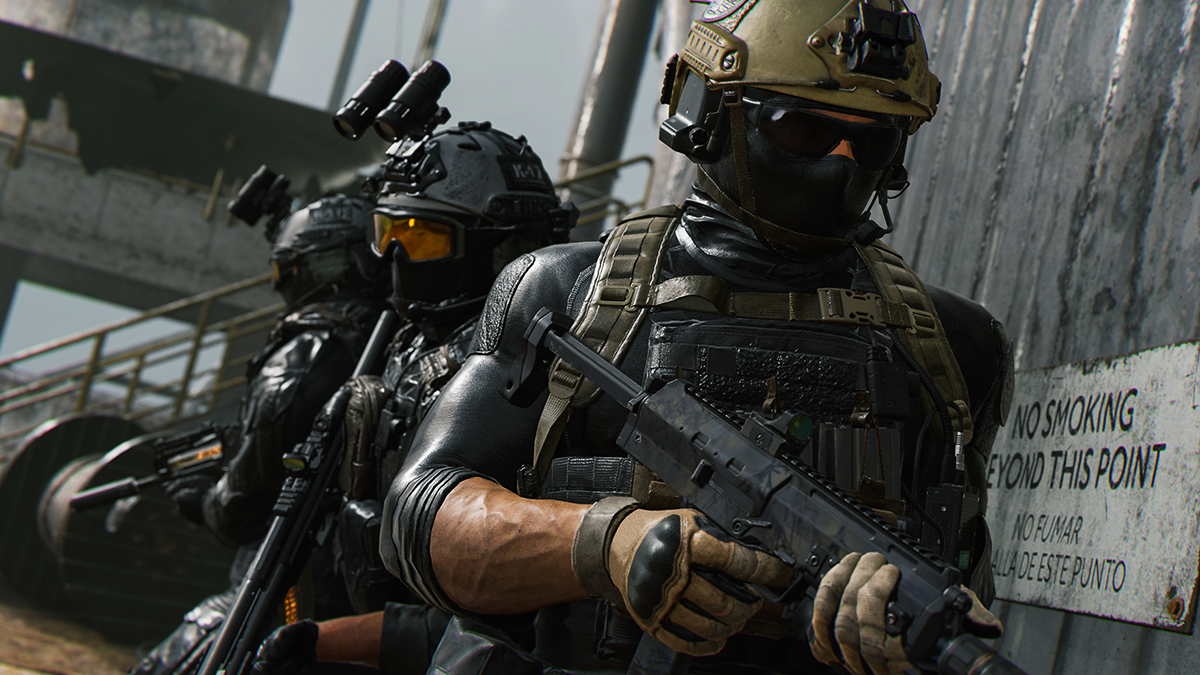 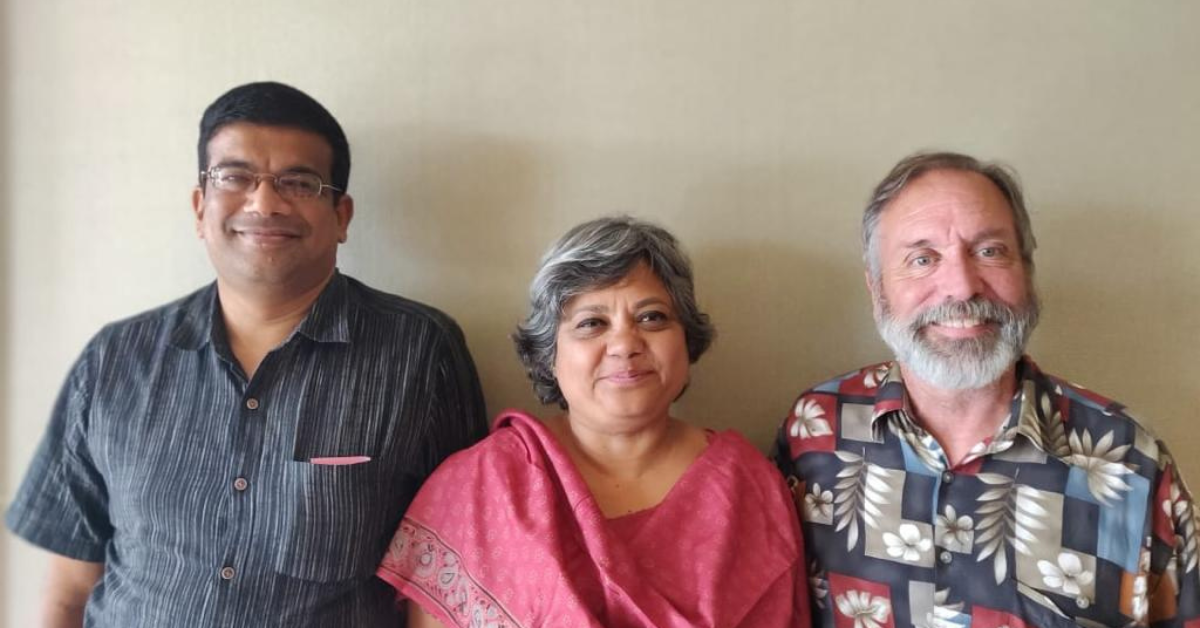 Toyota may restart its electric vehicle efforts back to square one

Pierce Brosnan In Beret With Wife On Paris Date: Photos

No Plans for a Resident Evil Code Veronica...