The Watch What Happens Live With Andy Cohen host announced he was set to become a parent during a December 2018 episode of the talk show that featured OG Housewives.

“After many years of careful deliberation, fair amount of prayers and the benefit of science, if all goes according to plan, in about six weeks time, I’m going to become a father thanks to a wonderful surrogate who is carrying my future,” he revealed to a shocked Teresa Giudice, NeNe Leakes, Kyle Richards, Ramona Singer and Vicki Gunvalson at the time.“Family means everything to me and having one of my own is something I’ve wanted in my heart for my entire life and though it has taken me longer than most to get there, I cannot wait for what I envision will be the most rewarding chapter yet.”

That New Year’s Eve, the Real Housewives producer announced his surrogate was expecting a baby boy.

“When I was growing up, and when we were growing up … I just never thought it would be possible as a gay man to grow up and have a family,” Cohen told BFF Anderson Cooper. “And here we are in 2018, almost ‘19, and anything’s possible. And I’m so grateful to a wonderful surrogate that I’m working with.”

While the Emmy winner had hinted that he wanted to expand his family as Ben got older, he didn’t announce that he was expecting a daughter until Lucy’s arrival in late April 2022.

“HERE’S LUCY!!!!! Meet my daughter, Lucy Eve Cohen! She’s 8 pounds 13 oz and was born at 5:13 pm in New York City!!!” he wrote at the time via Instagram. “Her big brother can’t wait to meet her! Thank you to my rock star surrogate (ALL surrogates are rockstars, by the way) and everyone who helped make this miracle happen. I’m so happy.”

Scroll through to see the Cohen family’s sweetest snaps: 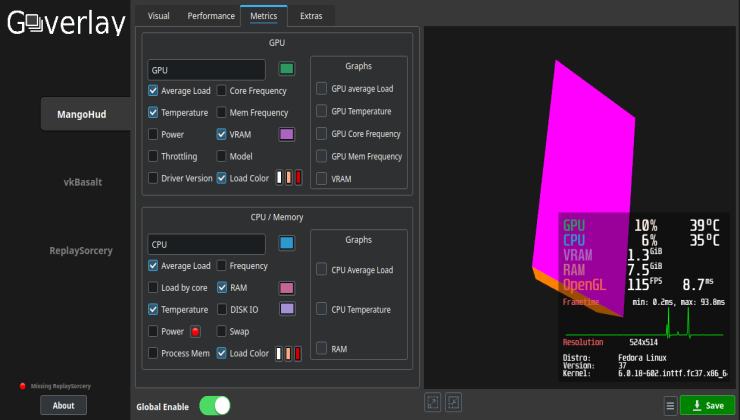 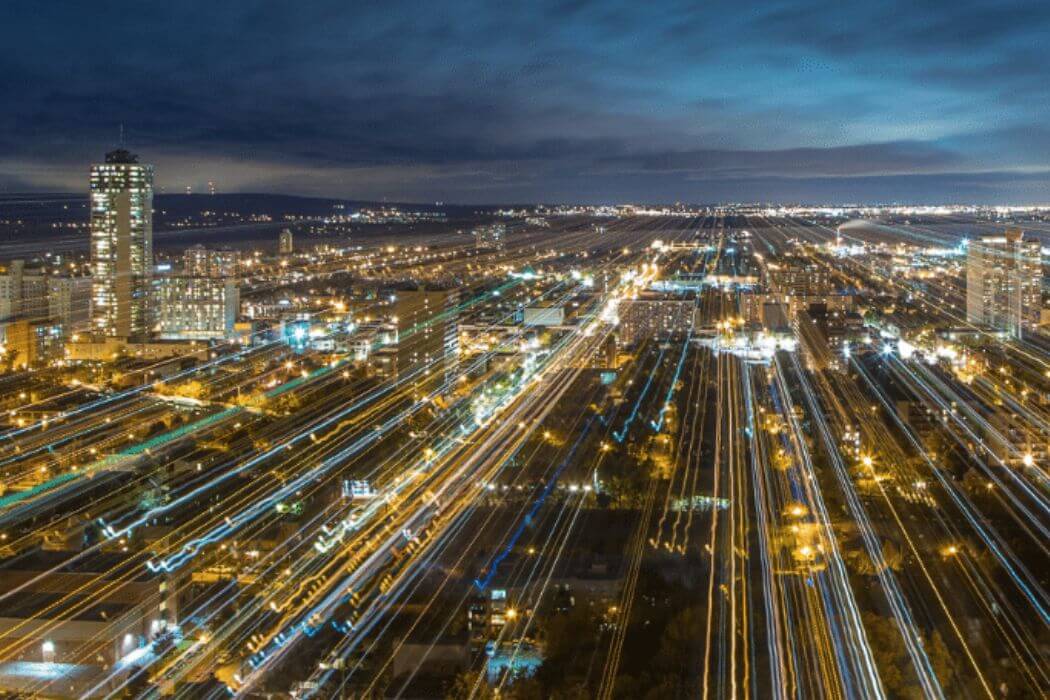