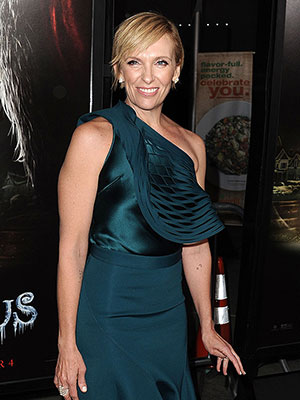 Photos Of The Australian Actress Through The Years

Australian actress Toni Collette‘s breakout role came in 1994’s ‘Muriel’s Wedding’. She has since starred in some of the biggest shows and films, including 1999’s ‘The Sixth Sense’, 2002’s ‘About a Boy’, and 2006’s ‘Little Miss Sunshine’. Her success may come from the fact that she was very picky about the roles she took after her breakout role.

‘I very clearly remember when I first went to LA after ‘Muriel’s Wedding’, and I was getting scripts sent to me that were very similar but I just knew not to go down that path,’ she said in a 2014 interview. ‘To feel satisfied as an artist you have to do different things and you have to challenge yourself. If you’re feeling comfortable, it ain’t good.’

About 15 years after her rise to fame, she started her family with her then-husband, Dave Galafassi. She welcomed her first child, a girl named Sage Florence Galafassi, in 2008. Three years later in 2011, she gave birth to a baby boy, Arlo Robert Galafassi.

Take a look at the multi-talented actress, musician, and mother throughout the years in the following gallery. 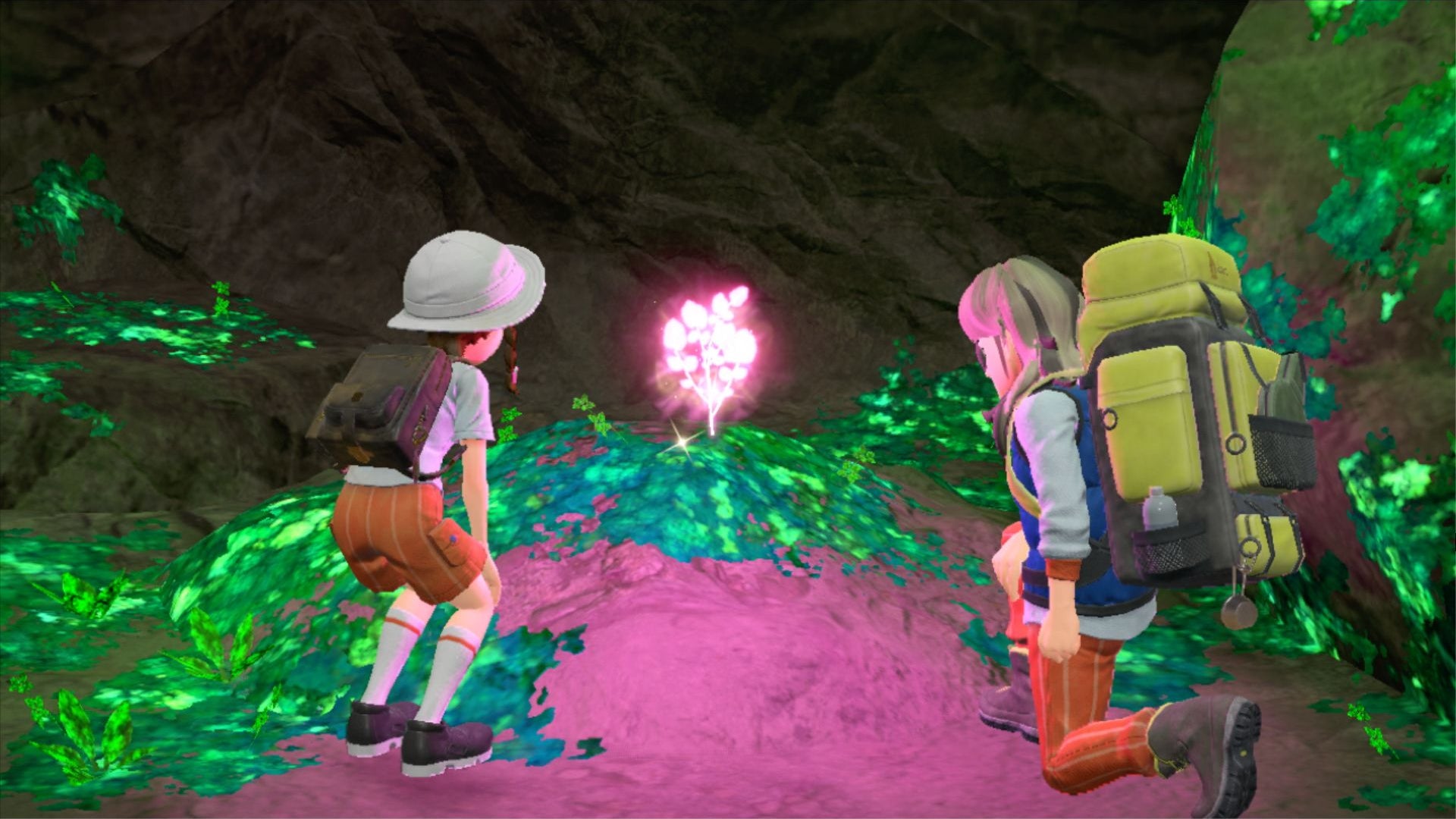 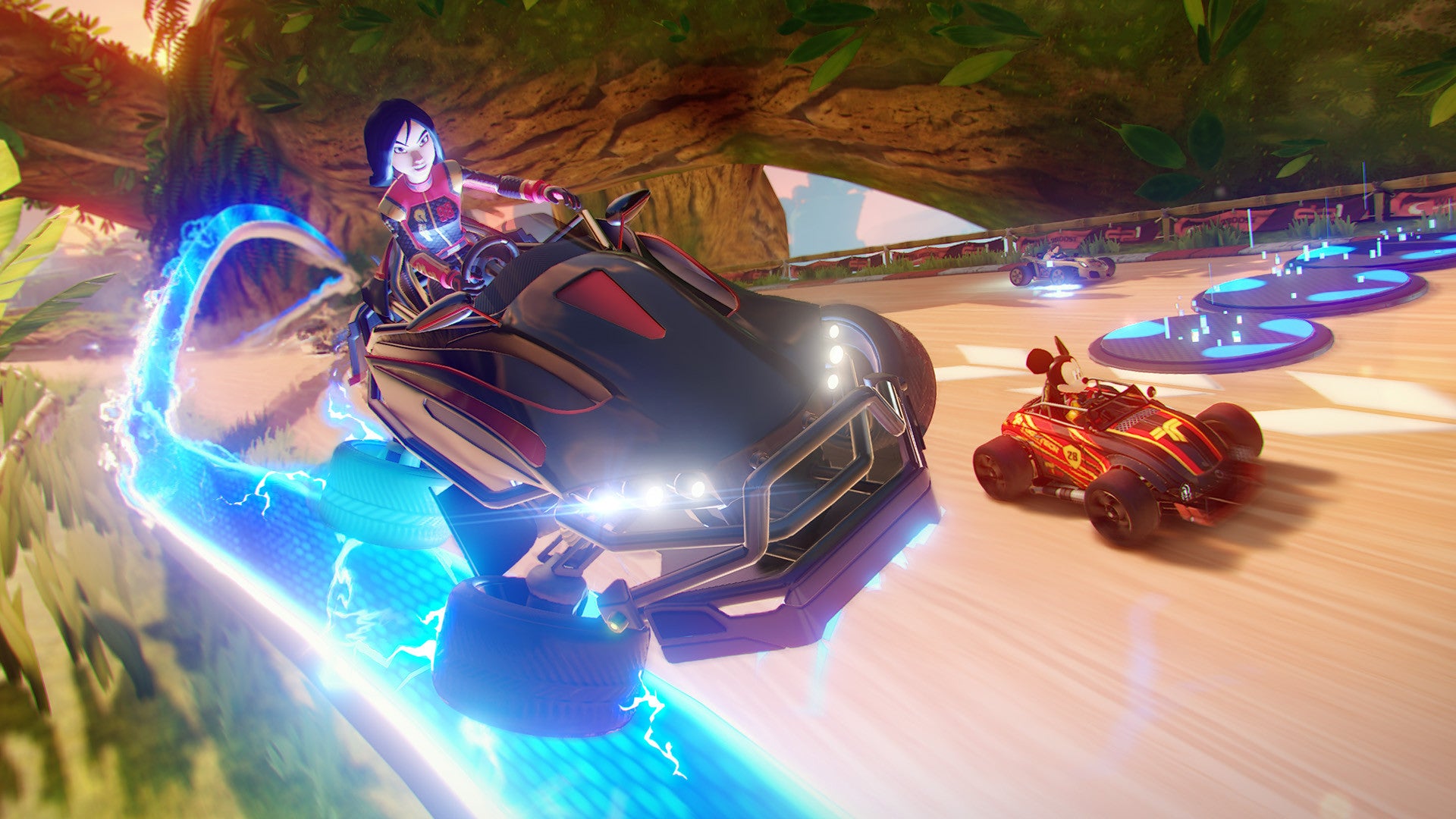 Lori Harvey In Corset Dress With Boyfriend At Her Birthday: Photos

Selena Gomez’s Mental Health Battle in Her Own Words

How NeoMotion is empowering the differently-abled with the...

DEATHLOOP and Monster Train are in the new...

Genshin Impact has revealed its slate of events...