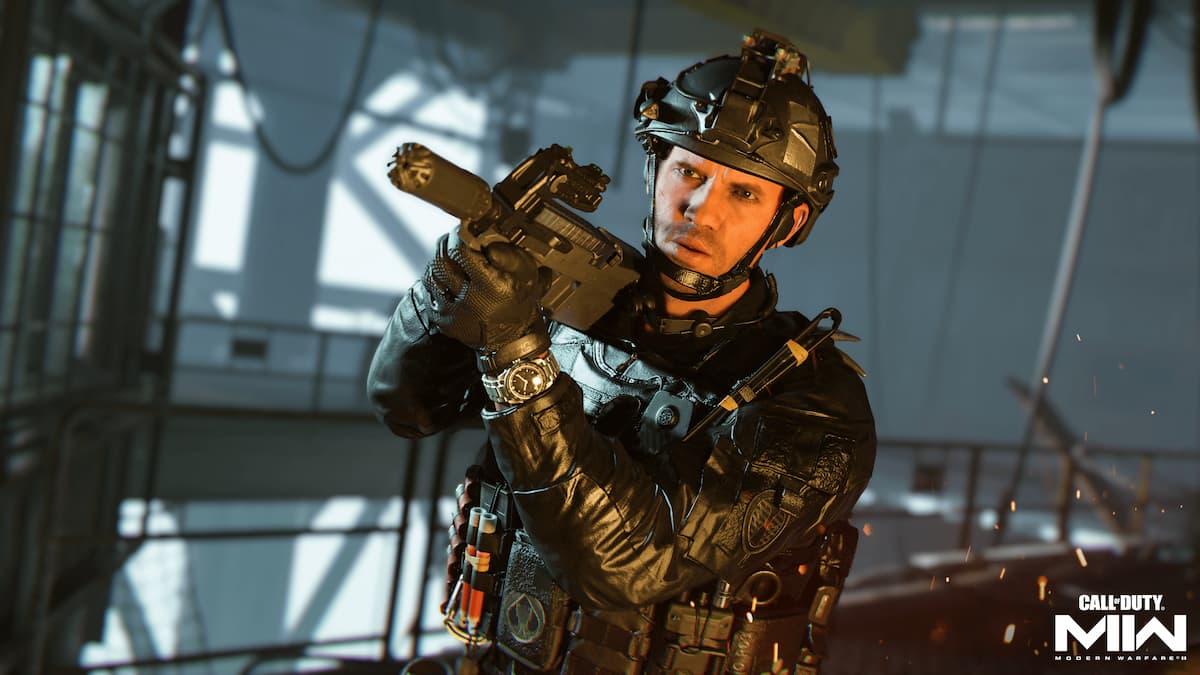 It’s broadly been a good year for Microsoft, but it’s still dealing with the fallout of its planned acquisition of Activision Blizzard, first announced back in January. One of the cornerstones of the arguments against the merger, made by fans and official regulators alike, is the allegedly unfair market control the deal would afford Microsoft if it decided to make huge series like Call of Duty Xbox-exclusive. Luckily, Phil Spencer has taken to the airwaves to assure everyone that that won’t happen. Again.

In a conversation with The Verge’s Nilay Patel on Decoder, Spencer reiterated his desire to keep Call of Duty cross-platform, seemingly expressing a modicum of frustration at the ongoing discussion around what he no doubt sees as a straightforward situation. Even from the early days following the announcement of the acquisition, Spencer expressed his desire to keep Call of Duty on PlayStation, and he’s periodically returned to the point, especially as the issue has been flagged up by various national regulatory boards scrutinizing the deal.

Much has been made over the last several months of some of Spencer’s comments, such as the use of the word “intent” in his January tweet on the matter, or a reference to keeping Call of Duty on PlayStation for “several more years.” His conversation with Patel seems intended to clear up any confusion, stating that while he feels that writing a “forever” contract with Sony over the franchise would be “a little bit silly,” the company is open to making “a longer-term commitment that Sony would be comfortable with.” 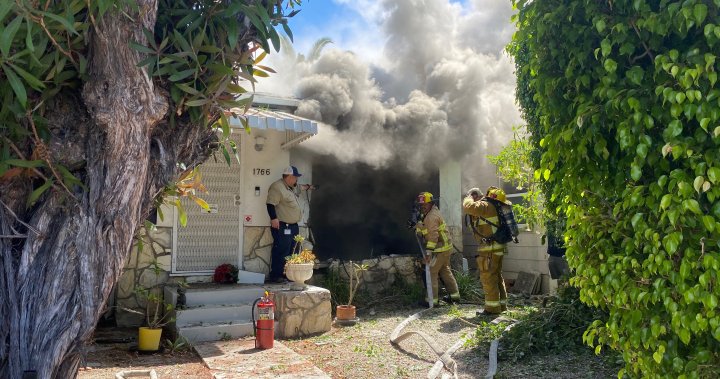 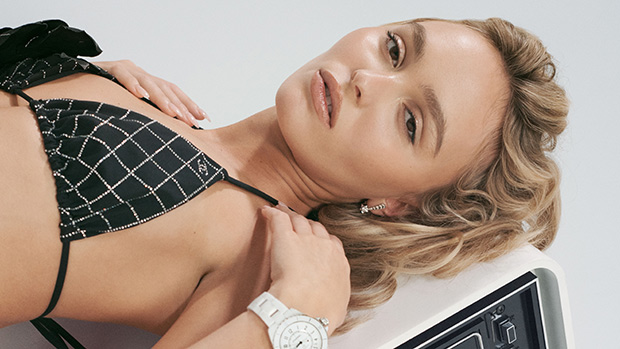 What’s The Best Use Of Licensed Music In A Switch Game?

Pick up the Broken Pieces on Xbox and PlayStation