Aya Kiya and Atlus are behind the Persona 4 Arena series. It follows the events of the first game. There are three volumes in total. Udon versions will use the same cover art as the original. Following the February 2023 release of the first volume, the second and third will both appear in April 2023.

As for the Persona 4 Arena Ultimax one, it follows the story of the second fighting game. That story was written by Rokuro Saito. It spanned four volumes. However, only the first volume’s cover and release window is available. That will show up in English in August 2023. 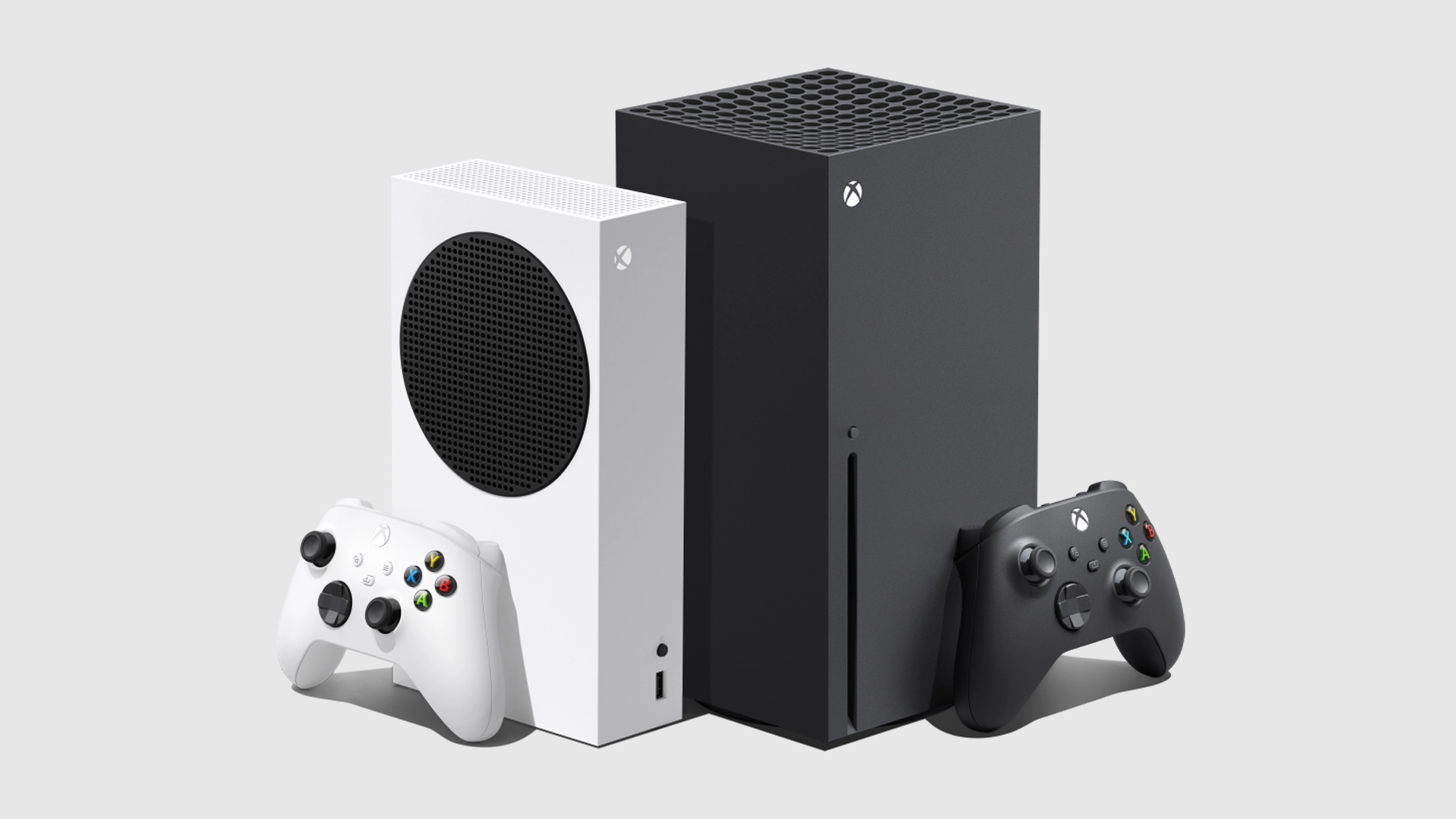 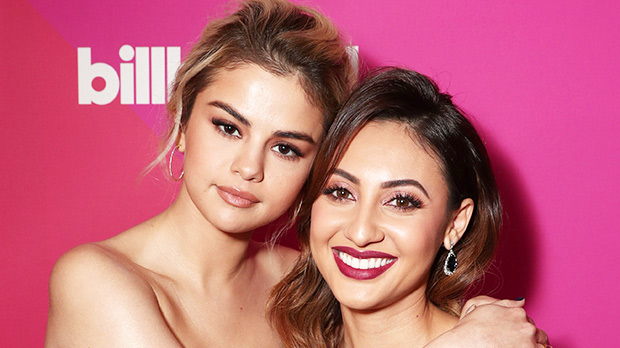 The MOP Up: Astrokings brings back Stargate SG-1 for a limited time

Bethesda’s Redfall needs to be online for single-player mode