ANAHEIM, Calif. — The crowd went wild as the Dallas Fuel beat the San Francisco Shock in a thrilling 4-3 victory at the Overwatch League (OWL) Grand Finals. The slugfest, which marks the Fuel’s first Grand Finals victory, comes off a highly successful season that gave them the first seed entering the playoffs.

The Grand Finals, Overwatch esports’ capstone annual event, came on the heels of the global release of “Overwatch 2” in early October, which pro players have been playing on since the season started in May. As the winners, the Dallas Fuel takes home $1 million. The Shock received $500,000. The Houston Outlaws walked away with $350,000 after the Shock beat them to advance to the finals Friday.

Flashy individual plays and laser accuracy were a big part of this year’s playoffs thanks to the new five-on-five format and heroes introduced in “Overwatch 2.” The changes to the Overwatch formula allowed plenty of underdogs to find success — like the 12th-seeded Hangzhou Spark, which finished third place overall, and the London Spitfire making it into winners round three after only winning 12 games last season.

Call of Duty made $800 million in one weekend. Here’s what that means.

It was the first time since 2019 that the Grand Finals were staged in front of fans, who filled out the Anaheim Convention Center. “Proper different!” shouted San Francisco’s fans during the hotly contested matchup. The Dallas group, a clear minority in the arena, brandished their Fuel-branded flags and jerseys. Sojourn rail-gun shootouts, Reaper Death Blossoms and Kiriko Kitsune Rushes drew impassioned cheers from fans.

It was a hard fought season for the Fuel and it showed on the relieved and teary-eyed faces of the players. One member of the team, Han “ChiYo” Hyeon-seok, fell to his knees in front of the trophy when the match ended.

“We really as a team relied on each other,” said Yun “RUSH” Hee-won, head coach of the Fuel. “We depended on each other and we worked toward the same goal by thinking that we could defeat any opponent that we face.”

“Overwatch 2” has breathed life into the OWL, which had struggled to maintain viewership in 2021 and most of 2022. The renewed interest in the game and league was felt in Anaheim, Calif., the home of BlizzCon and the 2019 Overwatch World Cup. Friday’s crowd in the venue was just shy of 6,000, and they made their excitement for the game’s new path felt.

“People want to watch people when they actually can play a game,” said fan Steven Youssef, referring to a period of time when “Overwatch 2” was only available to professional players. He had flown out from Egypt to attend the Grand Finals.

Thousands more tuned in on YouTube, which holds exclusive rights to broadcast Overwatch matches through the end of this season. The Grand Finals reached a peak live audience of 350,000 on the main stream on YouTube, and hovered around 300,000 for the majority of the event. The League plans on releasing the Grand Finals average minute audience (AMA) next week. AMA, created by Neilsen, measures the estimated total audience divided by total time broadcast; the figure provides a closer comparison to traditional TV and has been used by OWL to gauge success. Last year’s Grand Finals reached an AMA of 1.68 million.

This year’s playoffs reached a live AMA of 250,000, a figure that takes into consideration rebroadcasts on YouTube. A League spokesperson said playoff viewership exceeded past numbers on Twitch. The platform paid $90 million in 2018 to acquire rights for the first two years of OWL.

Sean Miller, head of OWL, said the impact of the game on viewership was bigger than he expected. Miller had to keep refreshing his phone as the YouTube viewer count rose through the playoffs. The time period between “Overwatch 2” launching and the playoffs was partially to thank, he said.

“A month later, we have this incredible event where we’re doing the biggest thing of the year with this new hero, Kiriko,” Miller said. “And it’s really providing a really excellent on-ramp for people to just get more and more invested in the game.”

Mathew Taylor, general manager of the Dallas Fuel, said it’s still too early to tell how “Overwatch 2” will affect the OWL, but he remains hopeful about the upward trend in viewership that has come along with “Overwatch 2’s” release in early October.

“I know how good this game has been and can be,” Taylor said, who has been with the Fuel since OWL launched in 2018. He said he wanted to get back to the level of excitement from back then. “I know where it can be. I personally think we can get back to that.”

Season six, which begins Spring 2023, will grant the scene’s followers more insight into whether “Overwatch 2” gave the OWL the boost it needed.

The move to five-on-five competition has changed the flow of the game, and made it easier and more exciting to follow, according to fans, players and coaches. Removing a tank role from the metagame has cut back on the early poke phase of games, where opposing teams trade jabs, looking for an opening to fight.

At the highest level — like the OWL — teamwork still makes the dream work, but individual choices are more meaningful. Losing even one player completely changes the tide of a team fight.

Longtime fans in attendance in Anaheim praised the changes.

In the previous meta, “if you made one mistake, that’s it, you lose,” said Jasmine Ogle, 24, a fan who traveled from Virginia to see the Grand Finals. “But now we’re getting back to that aim style gaming and it’s just so, so much better to watch and it’s better for the professionals. It’s just a lot more competitive, I think.”

“The fight is getting more wild with the five-on-five setting, while like six-on-six you need a more systematic approach to team fight,” Min-ho said through a Korean translator.

Making competitive Overwatch more exciting and easier to understand could be helpful to new players who’ve come in since “Overwatch 2” was released as a free-to-play game. Activision Blizzard said 25 million people played “Overwatch 2” in the first 10 days of its release, undoubtedly introducing at least some new fans to the OWL.

“Folks who play a game are the easiest audience to convert into viewers and fans of the sport and at the end of the day that’s really important,” said Grant Paranjape, vice president of esports business at The Washington Justice.

Seven ‘Overwatch 2’ tips to rank up in Competitive Play

Marketing for the Grand Finals is featured prominently on the bottom right of the in-game “Overwatch 2” title page, with a direct link to the OWL website.

Activision Blizzard is also hoping to bring in a more diverse group of fans, not just a larger number of them. It introduced a new program in September, Calling All Heroes, which aims to bring in more female fans, players and broadcast talent.

“It’s things like that, that will help players get in kind of a grass roots and semipro level and give them a reason to build up, that we want to do more,” Miller said.

Activision Blizzard announced a road map for “Overwatch 2” in June, committing to releasing three to four new heroes per year. Game director Aaron Keller told media then that the development team had grown threefold since “Overwatch” launched in 2016.

“We are so committed to putting out more content than we ever have before,” Keller said in June.

As part of that commitment, a new hero was teased Friday night during the finals. Ramattra is a hulking Predator-like robot — also known as an omnic in Overwatch lore. The towering figure features long, black, artificial dreadlocks and fills the tank role. Ramattra’s backstory focuses on his continuing struggle to preserve his race in the face of human prejudice. His core abilities revolve around his ability to transform into a “nemesis” form. Ramattra will be released Dec. 6, when the second content season of “Overwatch 2” launches.

I watched ‘League of Legends’ esports live. I wasn’t sold.

“Overwatch 2” developers have also been in close communication with players and other esports personnel, making balance changes as needed.

“It’s a good relationship we have with the league and the devs,” Taylor said. “I think the devs are actually really trying to listen and then trying to balance things as best they can with a brand new game.”

Min-ho confirmed that he and others provide feedback to developers. But he added that more time between large patches and tournaments would be beneficial. The latest update left players little time to prepare, leading virtually all teams to fall back on the meta they are most comfortable with — Sojourn, Reaper, Winston, Lucio and Kiriko.

The overall success of an esport can also be gauged by interest from sponsors. OWL lost its sponsors last year in the wake of a harassment and discrimination lawsuit filed by the California Department of Fair Employment and Housing against Activision Blizzard. Brands such as Coca-Cola, Kellogg’s, State Farm and T-Mobile jumped ship last August. Individual teams, meanwhile, held on to most of their sponsors.

After the release of “Overwatch 2,” and as the season wound down, the League found its first sponsor in Butterfinger. Butterfinger is owned by Ferrero, a multinational corporation headquartered in Luxembourg.

In-person events aren’t where they were in years past for “Overwatch 2,” but Lyon thinks they’re still extremely important for the community. In interviews during the Grand Finals, fans gushed about new friendships formed and Discord servers made around a shared love for Overwatch.

“In the end, no matter whether we play games online, or play on our computers all day, we’re still humans, and humans want to get together and they want to celebrate their passions together in person,” Lyon said. 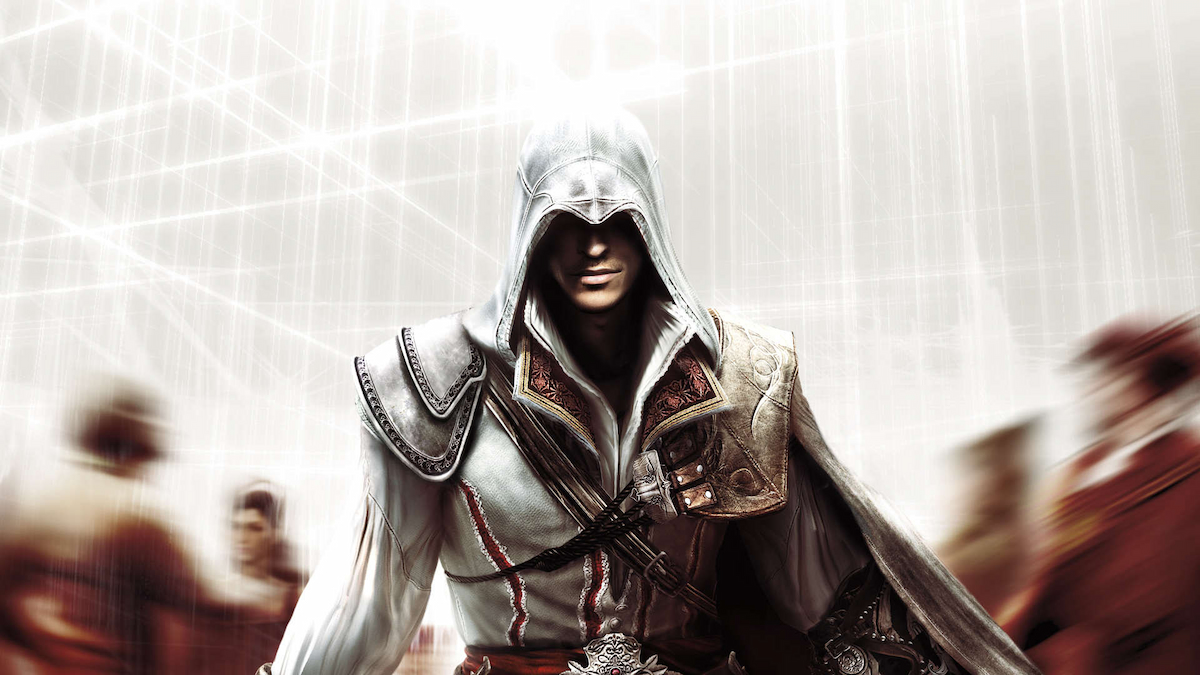 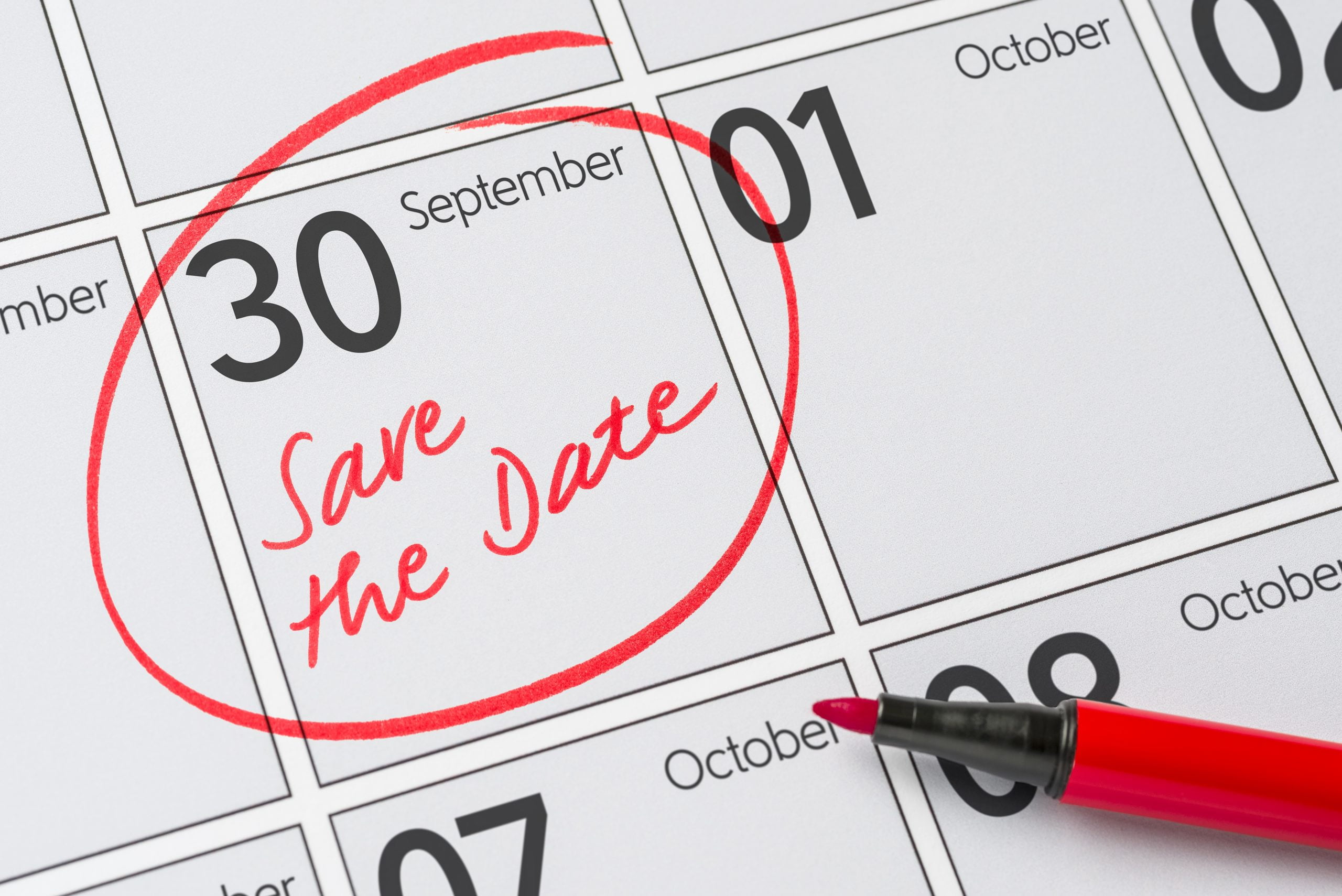 Android will prompt you to update apps if they’re crashing

These popular mobile apps are leaking some very valuable information

Apple’s new entry-level iPad is on sale for...

HoloLens and hollow promises | This Week in...