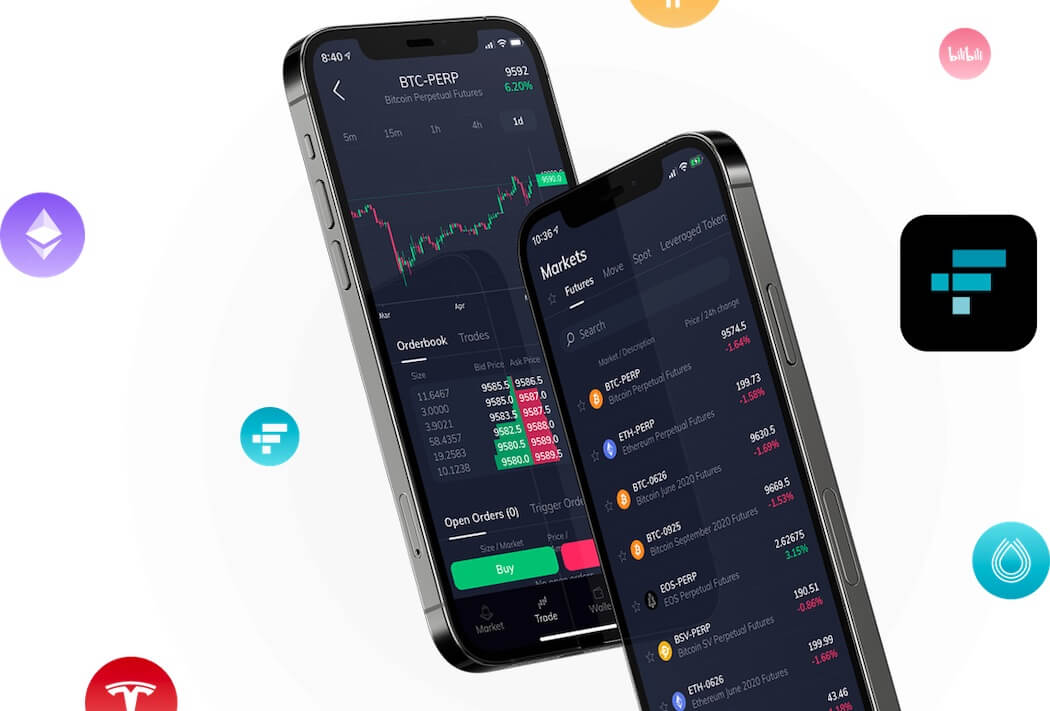 Ontario Teachers isn’t the only Canadian pension fund to be burned by a bad crypto investment.

The Ontario Teachers Pension Plan (Ontario Teachers) bet on crypto when it invested in one of the largest cryptocurrency exchanges, FTX, in 2021. Now, that bet is being sold following a liquidity crunch.

Ontario Teachers has made two investments into FTX in that time, participating in both its $420 million USD round in October of last year and its $400 million USD Series C round earlier this year.

Now, FTX is in talks to sell to crypto exchange rival Binance as the former company faces a liquidity crisis. The Binance CEO noted his company has signed a non-binding letter of intent for Binance to purchase FTX. The financial terms of the deal have not been disclosed.

UPDATE 09/11/2022: One day later, that deal appears to have fallen through. In a statement on Twitter, Binance has said it “will not pursue the potential acquisition” of FTX. The decision came after corporate due diligence, as well as the reports regarding FTX mishandling customer funds and alleged investigations by United States agencies.

“In the beginning, our hope was to be able to support FTX’s customers to provide liquidity, but the issues are beyond our control or ability to help,” Binance’s statement read.

The deal follows FTX seeing an increase in withdrawal requests in recent days after a CoinDesk report about the liquidity of FTX’s sister company, Alameda Research, led to worries about the solvency of FTX.

FTX’s issues have been part of a broader crypto downturn. Despite that volatility, Ontario Teachers stood by its FTX investment in recent months, calling it “probably the lowest risk profile you can have.” Reuters reported that Ontario Teachers CEO Jo Taylor said in September that FTX was performing well, and that the firm was confident in its investment despite crypto market uncertainty.

The size of Ontario Teachers’ investment or the equity stake in FTX has not been disclosed.

Ontario Teachers invested in FTX alongside notable venture firms like Tiger Global, SoftBank, and Lightspeed Venture Partners. In January when FTX raised its $400 million Series C round, it increased its valuation by nearly a third, to around $32 billion USD.

By July 2022, Celsius had gone bankrupt, and the Québec-based pension fund wrote off its investment in the company. Caisse CEO Charles Emond has since noted that his firm invested “too soon” in the crypto sector, calling it a market that is in transition. 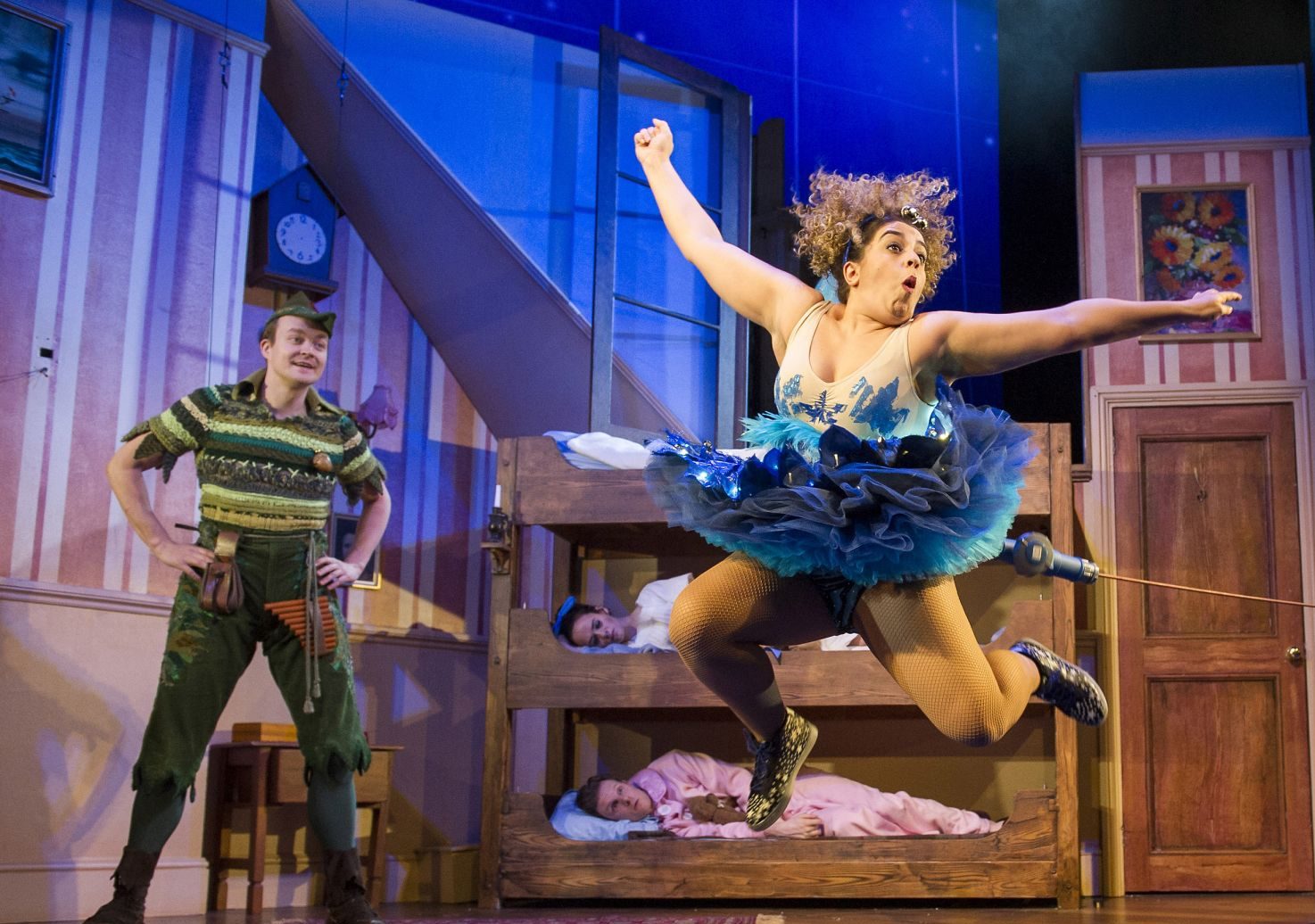 How Syook enables companies to track assets in real time