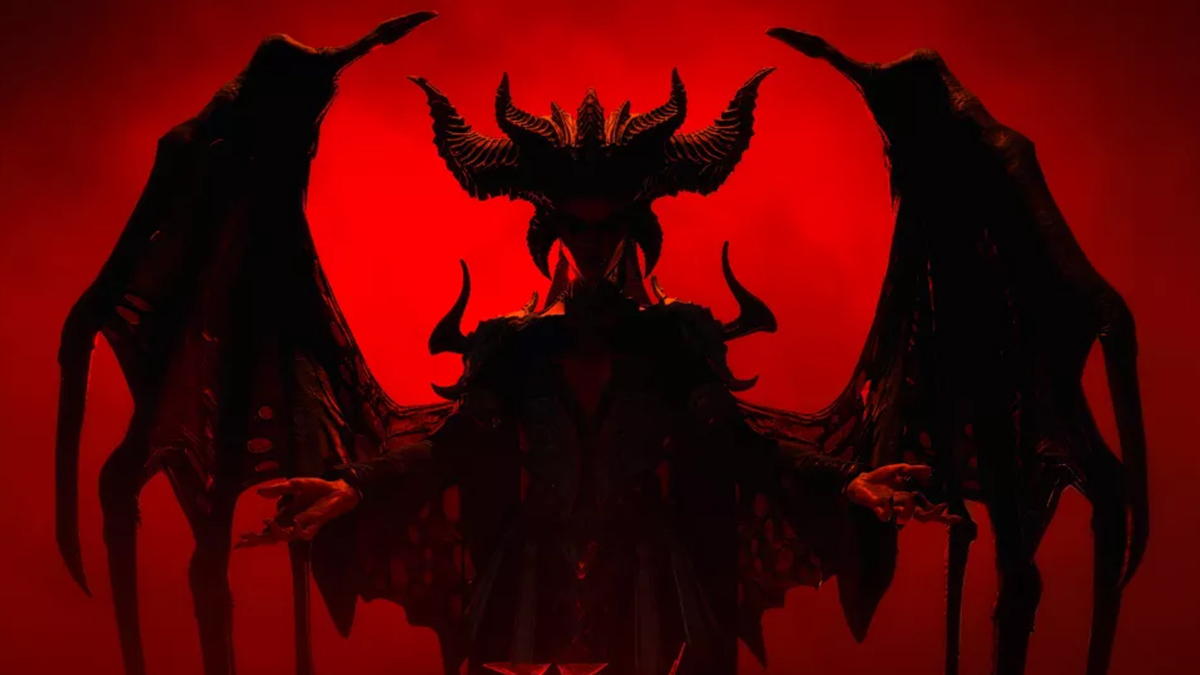 When Diablo IV was first showcased to the world at BlizzCon 2019, one of the highlighted systems which fans were told would play a vital role in the combat was Runes and Rune Words. For the past week, Blizzard gave access to a select media group a build of Diablo IV, which consisted of the first part of the campaign in Act I. This build featured over 10 hours of content, three unique classes to play as, and the ability to mess around with the many systems Diablo IV has to offer. However, Rune Words were strangely absent from the experience. So where did they go?

Diablo IV was initially supposed to feature two different types of Runes: Condition Runes and Effect Runes. A Condition Rune could be combined with Effect Rune to create a Rune Word, and these could then be placed on an item in a way to further customize abilities on your character class.

Diablo IV game director Joe Shely confirmed to Gamepur in a group interview that Runes aren’t in the right place that the development team wants them to be in at this point in time, so the Rune system won’t be available at launch.

“Players who engaged with Runes in Diablo II have a very specific expectation about what that word means in the context of Diablo,” Shely said. “The design that we were discussing for Runes back at that time [BlizzCon 2019] was a different design that took Runes in a different direction. As we’ve continued to develop the game, we’ve thought about how important it is to make sure that when we say, ‘Hey, we’re adding Runes to the game,’ for players who remember those from previous experiences, that they live up to their expectations.”

Shely continued, “We’re going to take a little bit more time to make sure we get Runes right, and so they won’t appear at launch.”

At this particular stage, we don’t currently know when the Diablo IV launch is. Although recent rumors have suggested, Diablo IV could be aiming for the first half of 2023. Diablo general manager Rod Fergusson did tell media to keep an eye out this week at The Game Awards for some exciting Diablo news. 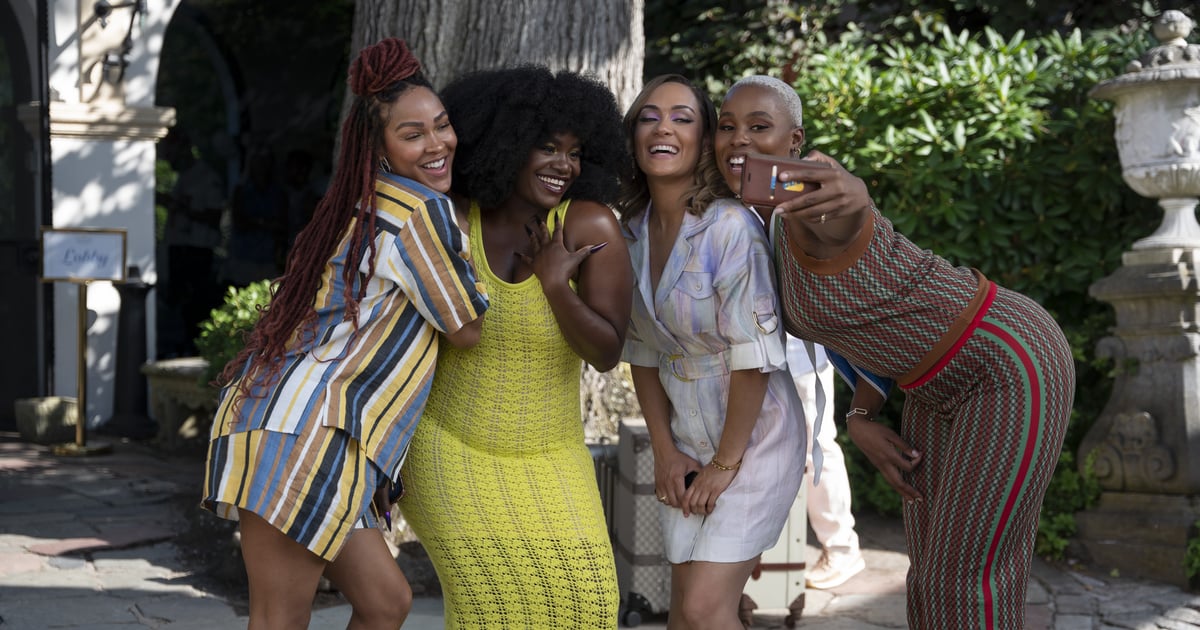 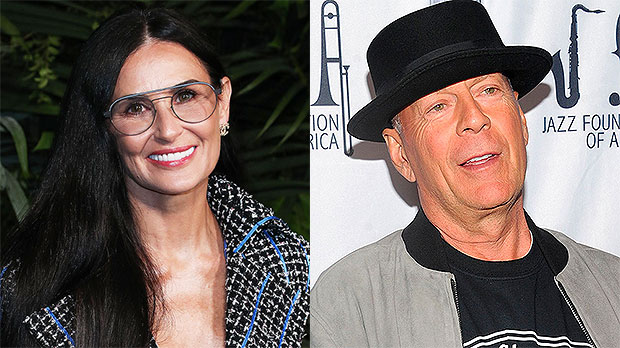 The Tremendous Tome of Epic Dungeons Coming to...

Oprah Had Knee Surgery On Both Legs In...