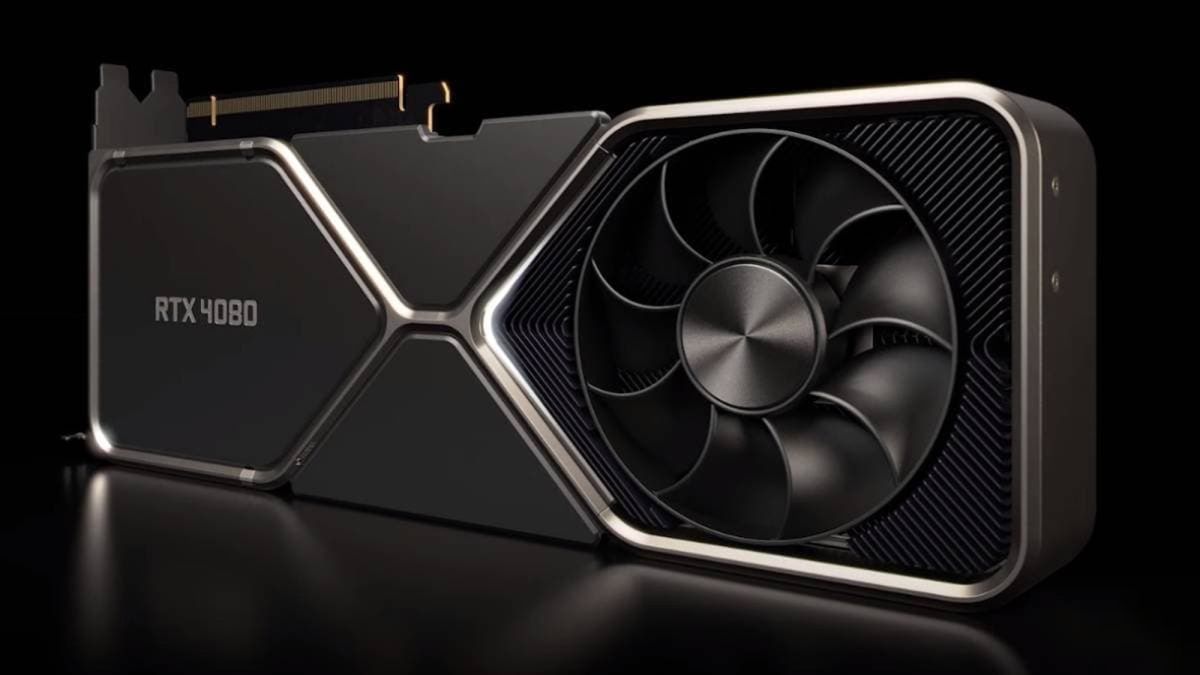 
The Nvidia RTX 4080 16GB will go on sale on November 16, and it has every chance of being one of the best graphics cards money can buy. Good luck getting one, though: according to YouTuber and hardware leaker Moore’s Law Is Dead (opens in new tab), the stock situation for the new GPU looks pretty dire.

The flagship RTX 4090 sold out almost immediately when it hit retailers back in October, and a new video (opens in new tab) from MLID has claimed that anonymous retailers have confirmed that RTX 4080 stock will be between 20-40% less than that of the RTX 4090 on day one.

It’s purported that there will still be a fairly large number of cards for a non-flagship GPU launch, but there’s another kicker in the video: MLID adds that retailers are expecting fewer restocks than usual in the final quarter of 2022, less than for the 4090.

The obvious reason for the lower RTX 4080 stocks is that Nvidia wants to push consumers towards buying older Ampere-series RTX 3000 GPUs. These seem to still be readily available (after the months of scalping and scamming that followed the Ampere launch), and Nvidia no doubt wants to clear out its old stock before committing fully to the new Lovelace-series cards.

Analysis: Nvidia is being crafty with its supply of GPUs

This isn’t an entirely surprising turn of events, and it could actually benefit some gamers: with Black Friday swiftly approaching, many will be looking to upgrade their GPU, and we could see some great deals on graphics cards in the coming weeks.

The Ampere cards (especially the excellent midrange RTX 3060 Ti) are still solid choices if you’re rocking an older GTX GPU and want a bit more graphical oomph in your PC – so if you’re after a cheap graphics card, Black Friday could be the time to snap one up.

Of course, another reason why the RTX 4080 is allegedly languishing with lower launch stocks is likely Nvidia’s sudden cancelation of the 4080 12GB, which it admitted was “not named right”. We were actually relieved to see Team Green have a change of heart over the less powerful 12GB model, but it’s likely caused fewer 4080 cards to be available for the day one release.

Nvidia is still in hot water over claims that the high-end RTX 4090 is actually a fire hazard due to issues with the power adapter, and the GPU giant has yet to release a statement regarding the problem. According to a dedicated Reddit megathread (opens in new tab), 20 cases have been reported in the past two weeks. We very much hope the RTX 4080 doesn’t share these thermal issues. 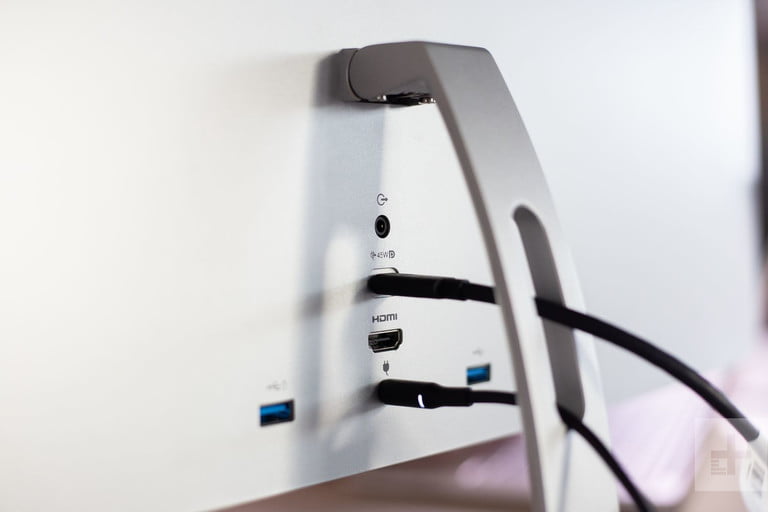 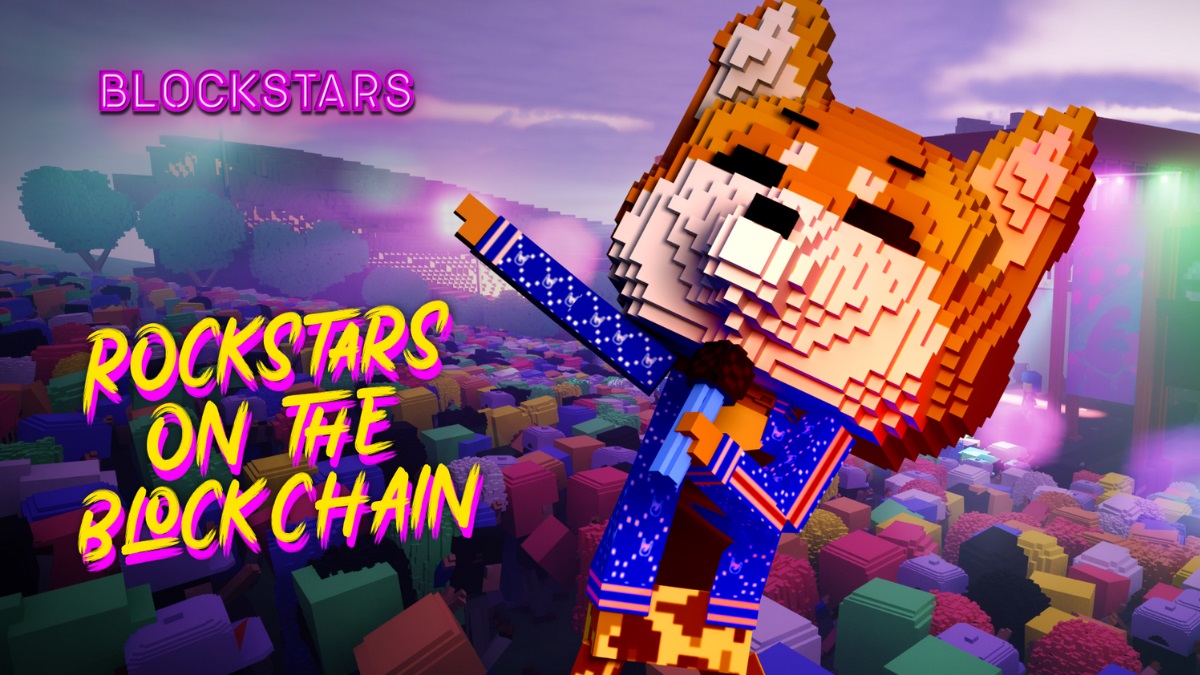 AI selfies are flooding your timeline. Here’s what to know about Lensa.

Russian firms are being bombarded with DDoS attacks