Just yesterday, Nvidia announced the mobile versions of its Ada Lovelace architecture, but already the flagship RTX 4090 mobile has appeared in an online benchmark–and this time it might be just as impressive as the desktop version. In the benchmark, the mobile 4090 is actually faster than a desktop RTX 3090, if only by a hair. That’s still quite the achievement for a mobile chip, and it bodes well for the rest of the mobile lineup.

The benchmark in question is the OpenCL test in Geekbench 5. A result dated Dec. 30 is labeled “Nvidia GeForce RTX 4090 Laptop GPU.” It was posted online by Benchleaks on Twitter, and flagged by TechSpot. It’s running alongside an also-unreleased Raptor Lake mobile CPU. This is the upcoming flagship part, the Intel Core i9-13900HX. It’s a 24C 32T mobile CPU running at a 5.2GHz boost. Overall, the laptop scored 210,290; that makes it a smidge faster than the desktop RTX 3090, which scores 204,921. It also trounces its predecessor, the RTX 3080 Ti mobile, by an impressive 55%.

Apparently, the mobile RTX 4090 is a desktop RTX 4080, but with significantly reduced power consumption and clock speeds. According to the Geekbench listing, its maximum clock is around 2GHz, or 500MHz lower than the desktop part. Like the 4080, the mobile RTX 4090 features 16GB of memory, 9,728 CUDA cores, and 76 compute units. In its presentation on these processors, Nvidia stated the RTX 4090 can game on three 4K monitors simultaneously. Perhaps there’s some truth to that, as this seems like a beefy chip. However, it won’t be for the faint of heart: Nvidia said laptops using it and the less-expensive 4080 mobile start at $1,999. We can only imagine where the prices will go from there.

At press time, Nvidia had just added the full specs for the entire 40-series mobile lineup to its website. It says the RTX 4090 mobile has a maximum power consumption of 150W, which is notably less than half what the 320W 4080 desktop card can use. We can also see the entire lineup consists of repurposed desktop cards, with the RTX 4070 Ti desktop becoming the RTX 4080 mobile as well. This should lead to the eventual RTX 4060 becoming the RTX 4070 mobile, and so forth.

It’s also notable that only the 4080 and 4090 mobile parts have a max total board power of 150W. The rest of the lineup is far below that, topping out at 115W. With Ampere mobile, the 3080 Ti also had a maximum power consumption of 115W, so Nvidia is turning up the power this time. At least, it’s doing so for the two flagship GPUs. They will be going up against AMD’s yet-to-be-announced Radeon 8000 series mobile chips, which will be paired with its upcoming Dragon Range CPUs. AMD is expected to reveal more info about its mobile plans on Wednesday at the CEO’s keynote address. 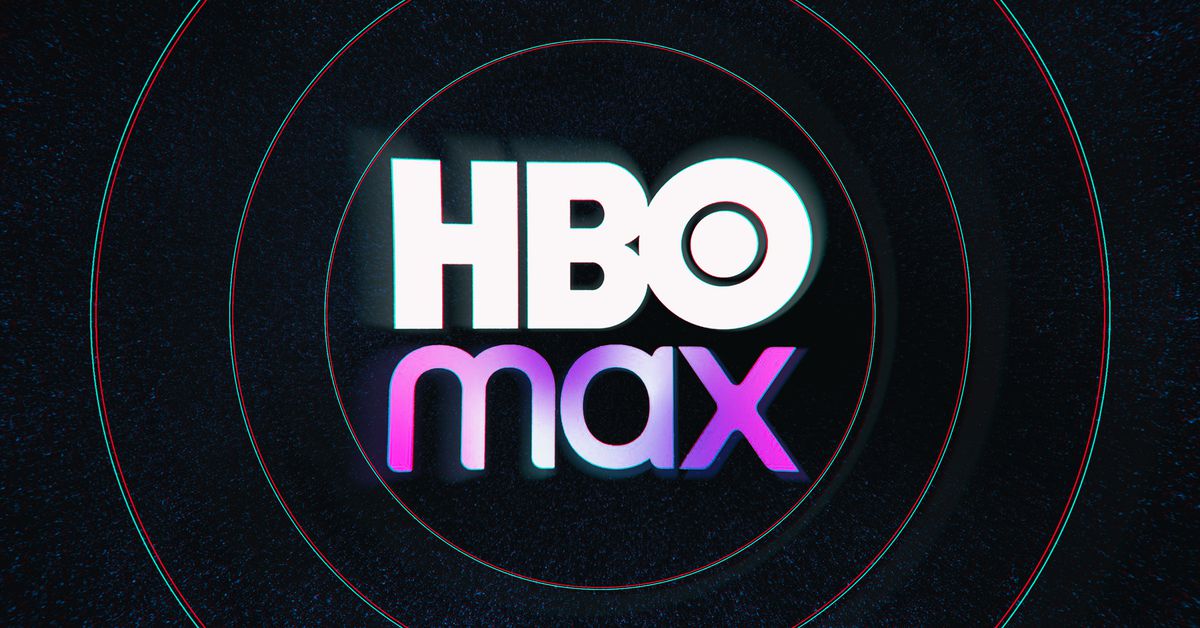 Warzone 2 Will Be Part of Modern Warfare 2 Content Packs

Flying Bodyguard is an indie 2D action-adventure game out now on Google...