Nvidia GeForce RTX 4070 Ti, 40-Series Mobile GPUs and Everything Else It Announced at CES

Nvidia delivered the first of the notable CES livestreamed announcements Tuesday — a day ahead of the primary marathon day of launches — with expected news about its GeForce 40-series mobile GPUs and the long-rumored RTX 4070 Ti desktop GPU. One notable surprise was the new GeForce Now Ultimate tier, which AT&T has already staked out for a six-months-free promotion. The company also gave some updates on its commercial tools for robotics, collaborative design and cars.

Read more: CES 2023: How to Watch the Biggest Announcements from Samsung, LG, Nvidia

Nvidia launched a complete line of mobile GPUs, from the RTX 4050 (for barely-there cheap discrete graphics) to the RTX 4060 and 4070 (for mainstream or thin-and-light gaming and graphics laptops) up through the top-end RTX 4080 and 4090.

Thanks to the Ada Lovelace architecture, the new mobile chips are a lot more power efficient, which means a new generation of Nvidia’s Max-Q power-management technology: It incorporates ultra-low voltage DLSS 3, “tri-speed memory control” to drop to lower power memory states on the fly and more. My experience with the 4080 and 4090 showed quite an improvement in DLSS over the last gen. And finally gaining traction is the adoption of Advanced Optimus, Nvidia’s design for allowing the GPU to live on the same bus as the CPU, which lets you use G-Sync on the built-in display and switch to the integrated graphics for lower power use without a system reboot. (Every time the phrase “MUX Switch” is used, my soul dies a little more.)

Nvidia first announced the 12GB card as a low-end RTX 4080, but people pointed out that its specs really didn’t match those expected of an xx80-class GPU, causing Nvidia to “unlaunch” the card. It’s subsequently been reborn as the RTX 4070 Ti, which starts shipping on Jan. 5, starting at $800.

What seems particularly interesting is that despite Nvidia’s generic renderings of the card, there doesn’t seem to be an Nvidia-branded Founders Edition version, which there usually is for this level of GPU. That means there’s no guarantee that there will be an actual card available at that entry-level price; we could always count on an Nvidia Founders Edition to be the one model that hewed to the announcement price. Even if it had a tendency to go out of stock and stayed that way.

Stay tuned for my review!

Nvidia has also upgraded its back-end cloud servers for its cloud-gaming service with RTX 4080-class GPUs from the RTX 3080-class models, which means its top-tier option for its cloud-gaming service gets an upgrade as well. By going with “Ultimate,” Nvidia doesn’t have to rebrand every time it upgrades, as it does from the previous “RTX 3080” membership.

For the same $20 per month, you get the same perks but the better performance afforded by the card. That can translate to effectively 240 frames per second up from 120fps (the details are unclear). Current RTX 3080 subscribers will automatically transition to the new plan when it becomes available. As usual, it will roll out incrementally across different regions.

You may also get GeForce Now as part of your car’s entertainment system if it uses Nvidia Drive technology. Now all you need is a way to create routes based on the quality of your cell signal to prevent interruptions.

Watch Everything Nvidia Announced at Its CES RTX Event

Two notable software tools that run on RTX GPUs join the family. Nvidia Broadcast will get a beta Eye Contact effect — faking eye contact for videoconferences and presentations is the New Big Thing that I don’t like (Windows has it as well). I’ve never seen an implementation that’s not disturbing, and I think at least one of the presenters in the stream was using it because of the unblinking thousand-yard stare that didn’t so much look at you as through you. Maybe that’s just me, though.

The other potentially big feature is RTX Video Super Resolution, designed to improve video streaming on Chrome and Edge. It uses AI upscaling and artifact reduction to improve the look of 1080p video on higher-resolution screens. That will run on RTX 30- and 40-series GPUs.

And Nvidia’s Canvas generative-AI sketch tool, which can work on any RTX GPU, will go into beta this quarter.

Nvidia also provided some updates on its robotics and automotive development technologies. They include new features in its Isaac Sim environment, such as the ability to model multiple humans and arrays of robots (for AI training) and more. CES isn’t a big show for these back-end technologies — that’s more the purview of Nvidia’s designer- and developer-focused GTC and GDC conferences — so most of the news was about partnerships and updates on capabilities entering early access. If that’s what floats your boat, you can get all the details on Nvidia’s site rather than have me de-weed them for you. 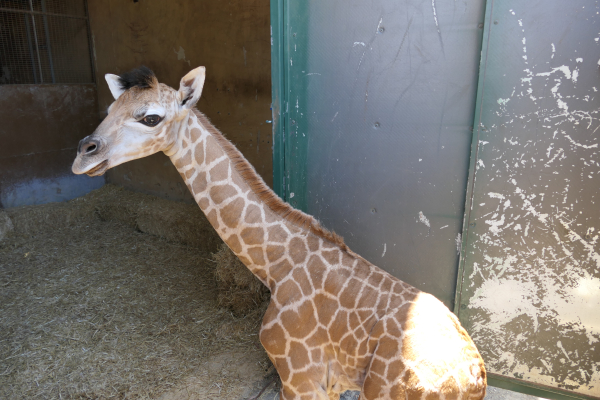 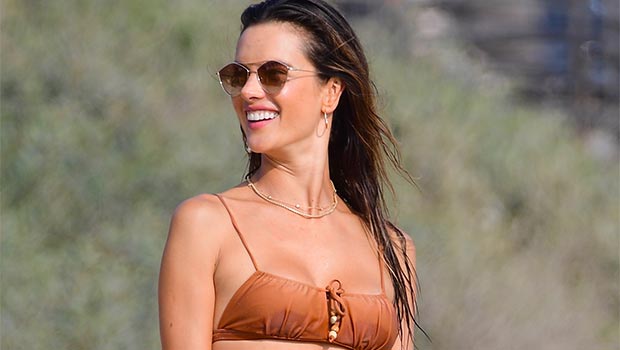 The Epic Games Store’s next free title has been revealed

Aliisha: The Oblivion of Twin Goddesses – A perfect journey for puzzling partners

How to unlock all achievements and trophies

Elon Musk’s Neuralink said to be investigated for...