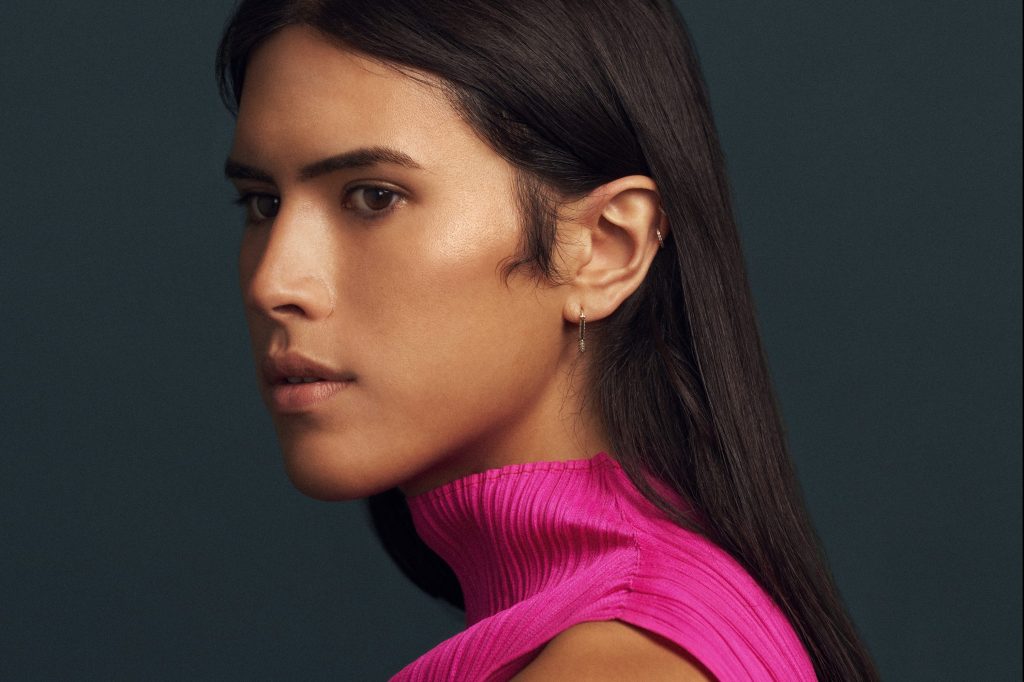 Rights to the queer love story were won following a “hotly contested auction,” according to Element owner Fremantle, with the book still a year away from publication.

Element will develop Bellies into an 8 x 30-minute series, taking a similar approach to its BBC/Hulu Sally Rooney adaptations Normal People and Conversations with Friends.

Dinan’s debut is a coming-of-age novel about two queer students, Tom and Ming, who fall in love at university and find their relationship dramatically upended when Ming comes out as trans and decides to transition.

“We were immediately absorbed and transported by the love story between Tom and Ming – and by Nicola’s writing, which is in equal parts hilarious and heart-breaking,” said Element’s Andrew Lowe, Ed Guiney and Chelsea Morgan Hoffmann, who will executive produce alongside Dinan. “We think the world is hungry for a love story like theirs – that authentically allows for the space and complexity of their changing dynamic.”

Element was recently acquired by Fremantle and Fremantle’s distribution arm will handle global sales of Bellies alongside De Maio Entertainment.

The film and television rights deal was brokered by Lesley Thorne of Aitken Alexander Associates Ltd on behalf of Dinan and her literary agent Monica MacSwan, and Mark Byrne for Element Pictures. 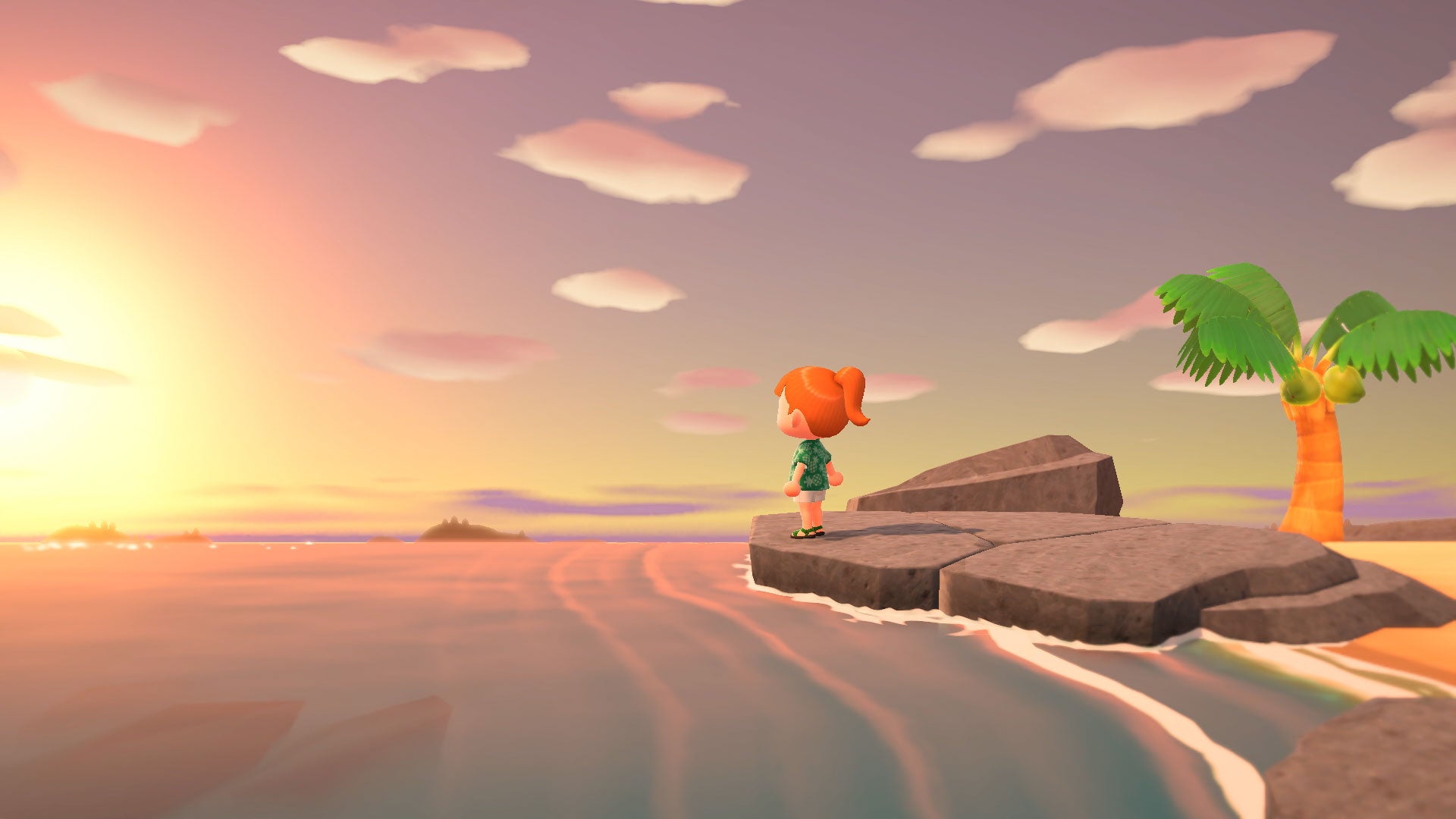 What are cozy games, and what makes them cozy? The Midnight Club: Will There Be a Season 2?

The Grinch: The Mean One Movie | Release Date, Cast