Nintendo has seen enormous success with the Switch. Gamers seem to love the plucky hybrid console in spite of a handful of vexing issues, not the least of which is Joy-Con drift. Even with multiple hardware refreshes, Nintendo has failed to address the design flaw that causes controller input to drift over time. Now, you can allegedly fix this problem once and for all, thanks to a redesigned Joy-Con thumbstick from Gulikit.

It didn’t take long for gamers to start noticing issues with Nintendo’s Switch controllers. As you wiggle the sticks, the potentiometers inside that read position will deteriorate. Eventually, they no longer see the middle position as zero input. Thus, your character or camera view will move even when you’re not touching the controller. The only remedy is to repair or replace the thumbstick — or simply buy a replacement. To Nintendo’s credit, it will repair Joy-Cons for free, but the issue will just recur later.

Alternatively, you can buy the redesigned Gulikit thumbsticks. Unlike the stock component, these sticks use Hall effect sensors to read position. Because this technology relies on magnets, there are no moving parts in contact to wear down over time. One upshot of Nintendo’s odd reluctance to address Joy-Con drift is all versions of the Switch should accept the same replacement part, whether you’ve got a first-run Switch from 2017 or the latest OLED model.

You will have to disassemble the Joy-Cons to swap in Gulikit’s replacement thumbsticks, but that should be the last time you have to spare a thought for Joy-Con drift. The sticks come with all the components and tools you’ll need to install the Hall effect thumbsticks, but the kit (which includes four thumbstick assemblies) appears to be sold out on Amazon right now. Previously, it was listed for about $30, reports The Verge. The early user reviews are mostly positive, with minor complaints about fiddle cables and cheap screws.

GuliKit also makes a full Bluetooth controller with support for Windows, Android, and the Switch. Like the replacement parts, the KingKong 2 Pro uses Hall effect sensors that should never wear out. This one is still available for purchase on Amazon for $70 — even more than the standard Xbox or PS5 controller. If you don’t mind a little tinkering, you might want to keep an eye out for the thumbstick kit to be available again. 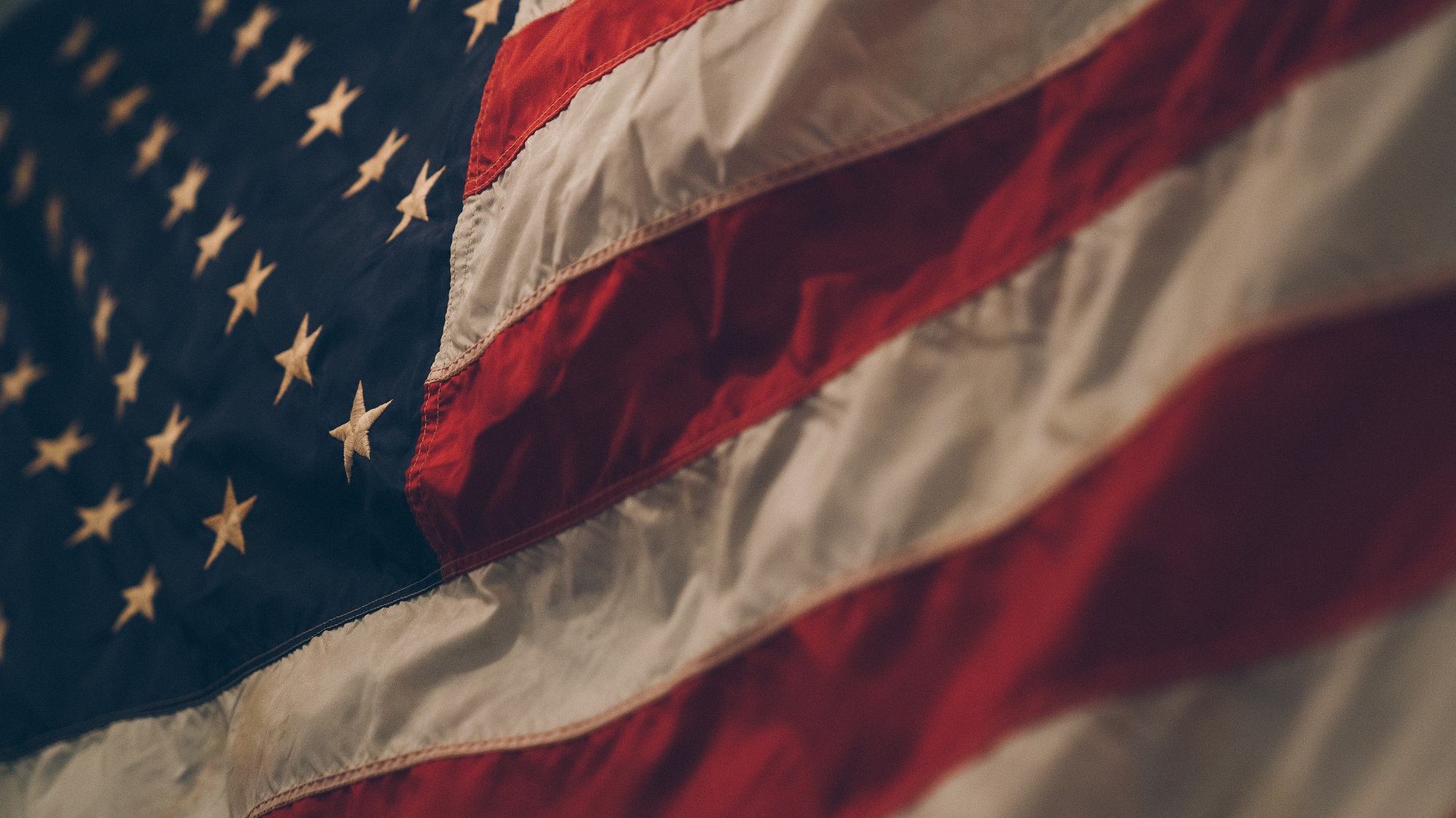 2 US States Now Support Bitcoin, Will They Buy The Dip? 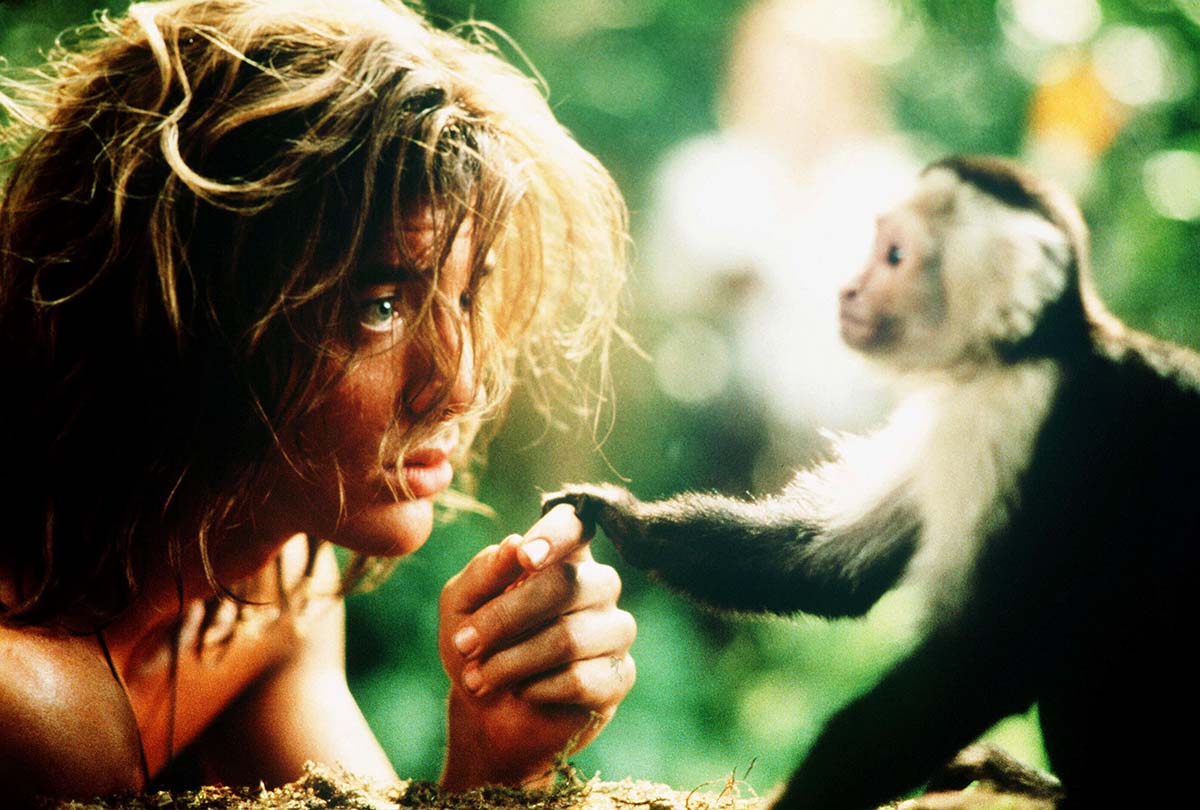 What Are You Playing This Weekend? (October 1st)

What Are the Favorite Canadian Video Games?

Shiloh Jolie-Pitt Drives Herself To 7/11 For Solo Outing

Tom Brady Wants To Be ‘Best Dad’ Ahead...

Roku lays off 200 US employees