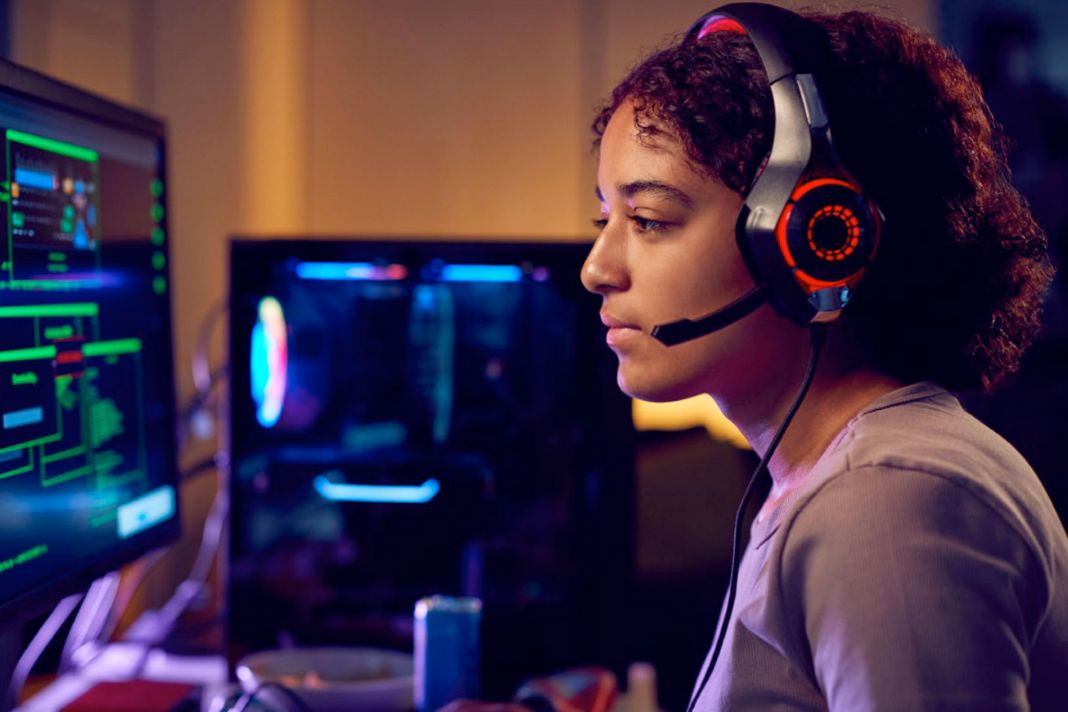 The Western Australian government has released a new prospectus promoting the state as a global hub for data centre operations. The prospectus highlights the state’s advantages for data centre investment, including its strong environmental, social and governance credentials.

With all sectors and businesses increasingly using online platforms and adopting digital technologies, the global volume of data is forecast to grow from 33 zettabytes in 2018 to 175 zettabytes by 2025. This explosion in data is expected to drive data centre growth in Australia by 4.6% per year until 2026.

WA’s tech-savvy workforce grew by almost double the national average in 2021-22, driving the creation and application of data through digital capabilities. This includes high-performance supercomputing, the global Square Kilometre Array and autonomous operations in the resources sector.

As a state with low latency and proximity to the Asia Pacific region, Western Australia (WA) offers numerous opportunities for investors. Its connectivity is further enhanced by four international submarine cables, including the newly launched Oman Australia Cable, which link WA to the major digital economies of Southeast Asia, the Middle East, and Europe.

Also, WA offers a favourable environment for investors in the field of green data centres. The state boasts some of the world’s best renewable resources, including solar, wind, wave, and tidal power, and has committed to achieving net zero emissions by 2050.

Furthermore, the state government said that WA is actively exploring sustainable ways to use its water sources for the data centre industry, and has vast tracts of land available for investors to build new facilities.

Deputy Premier and State Development, Jobs and Trade Minister Roger Cook said: “WA has the potential to become the Southern Hemisphere’s global hub for data centre operations, underpinning the digital supply chain for a range of industries and creating jobs for the state in this emerging area. Leap.Club, a professional network for women, raises $1M in funding

As Black Friday shoppers head to Walmart, a...

Everything Katherine Heigl Has Said About ‘Grey’s Anatomy’