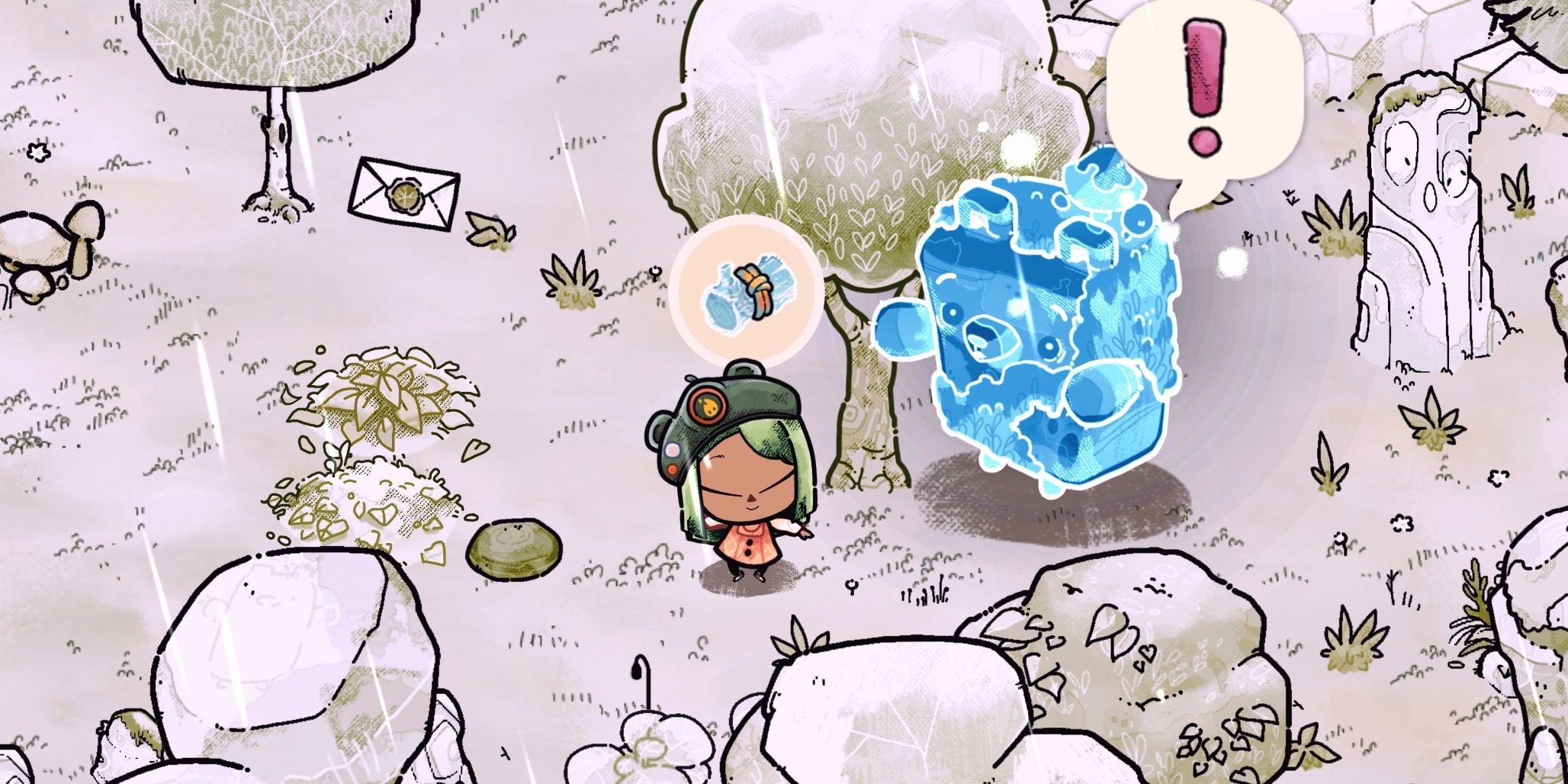 
After forming a new studio to create original games for the service, Netflix is making another investment in the gaming industry, as the giant streaming service has announced the acquisition of Spry Fox, an indie developer who will become Netflix’s sixth in-house game studio.

“When David and I founded Spry Fox twelve years ago, our goal was to create a place where kind, creative people could make beautiful, original games in a supportive environment that brought happiness to the people who played them”, Co-founder of Spry Fox, Daniel Cook, said to Netflix.

Spry Fox is a US-based game developer known for their work on Cozy Grove, Alphabear, and Triple Down. The studio mainly focuses on developing indie titles to unleash their creativity, creating cozy games with the hopes of ‘bringing people happiness.’ Spry Fox joins Netflix to become the company’s sixth in-house game studio while they define a new pathway to make their games better with the help of new resources.

“It’s our great pleasure to announce that Spry Fox is joining Netflix. We can collaborate with other creative people within Netflix to hopefully get better at what we do and how we do it. ” Spry Fox wrote on their website.

Netflix has detailed what the acquisition means for the studio’s future in a blog post, stating that Spry Fox will help accelerate their creative development and expand Netflix’s game catalog for the upcoming years. Besides that, Spry Fox assured players that the studio’s existing games will remain available and downloadable on their current platforms. They will continue to make original games, as the acquisition won’t change their vision to focus on fulfilling players instead of generating profit.

Spry Fox also confirmed that the team is currently working on Cozy Grove 2, and there won’t be changes in their development process. Netflix, on the flip side, has been branching out in the gaming industry with new acquisitions, as the conglomerate has already bought up Night School Studio, Next Games, and mobile developer Boss Fight Entertainment. 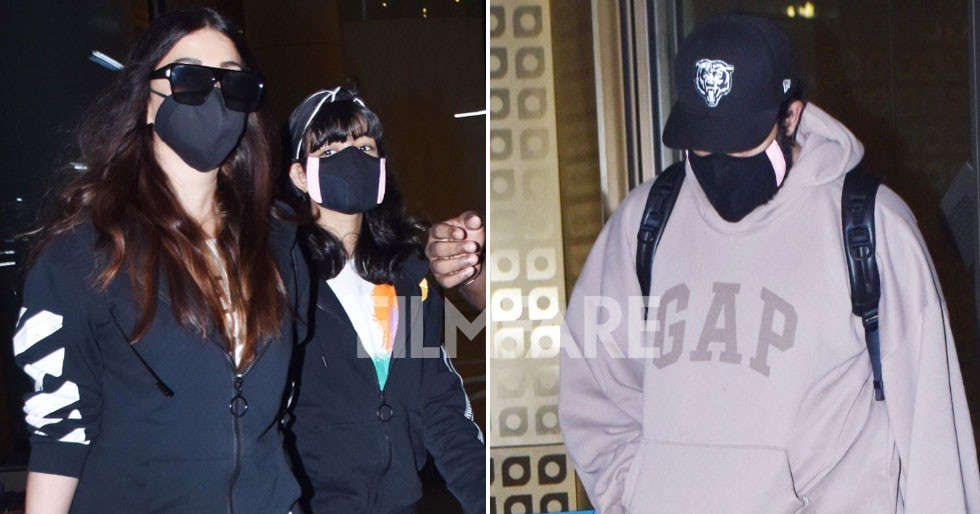 Dorfromantik’s on Switch and I love it more than ever