The DualSense controller will bring a whole new feel

The “lightning fast” first person shooter/puzzle platformer Neon White was one of this year’s best indie hits. It had some of the freshest gameplay ideas we’ve seen in a while, plus, who doesn’t love a game that pushes you to challenge yourself to beat a level as fast as you can? I could see Neon White being a gateway to the speedrunning community, for sure. The game was able to snag three different nominations from the Game Awards, including Best Indie, Best Action, and Best Debut Indie.

Now, PlayStation has announced that they’re bringing Neon White to PS4 and PS5 consoles on December 13, so a whole new group of players who have yet to check it out are going to have the chance. According to a PlayStation blog by Angel Matrix’s Game Director Ben Esposito detailing the port, Neon White will run at 120hz on PlayStation 5 across the board, because “high framerate matters” when a game is so focused on speed.

The port will also “make use of PS5’s adaptive triggers to make each Soul Card feel unique when you fire them as well as when you discard.” Another DualSense feature you can use to your advantage is the controller’s Gyroscope, which you can use to help aim with more precision. Esposito says “gyroscope aiming can take some getting used to, but it’s well worth it for an extra degree of fine-grained control when sniping demons from the start of a level.”

If my Breath of the Wild playthroughs have taught me anything, it’s that motion controls aren’t really my thing. Either way, Neon White is a game I’ve been itching to play since it came out, and now that it’s on my favorite console, it looks like it’s finally time for me to give this heavenly speedrunner a shot. 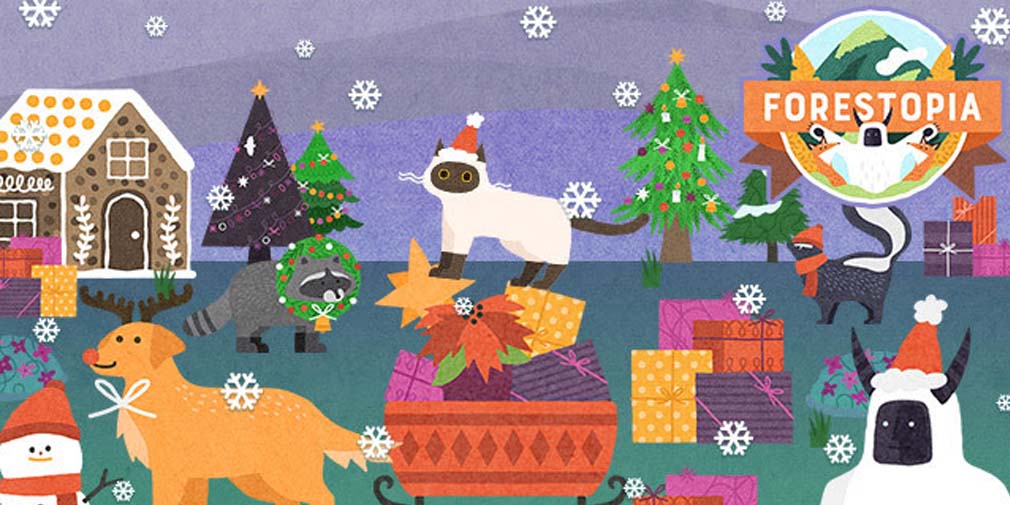 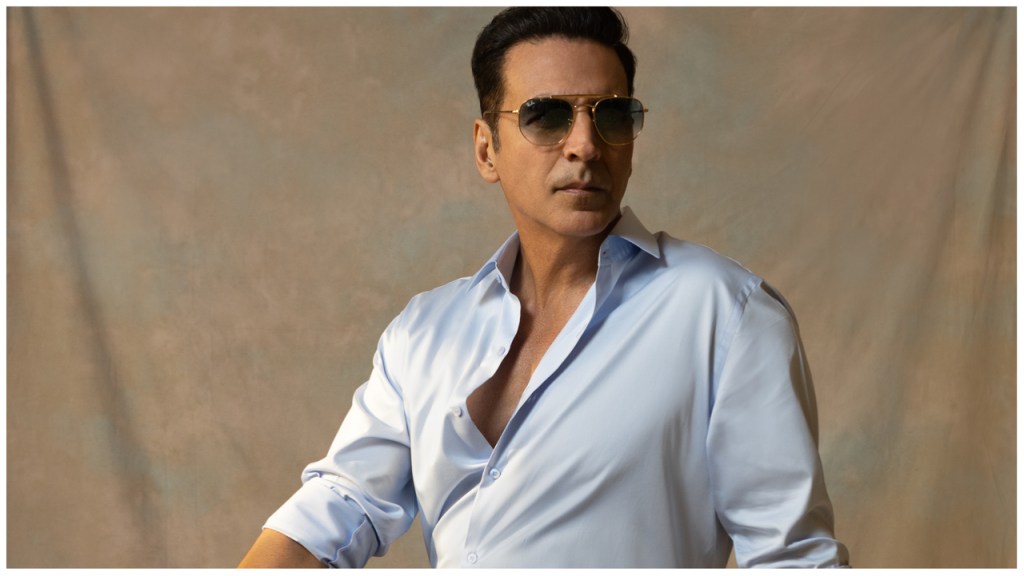 What are you playing this weekend?