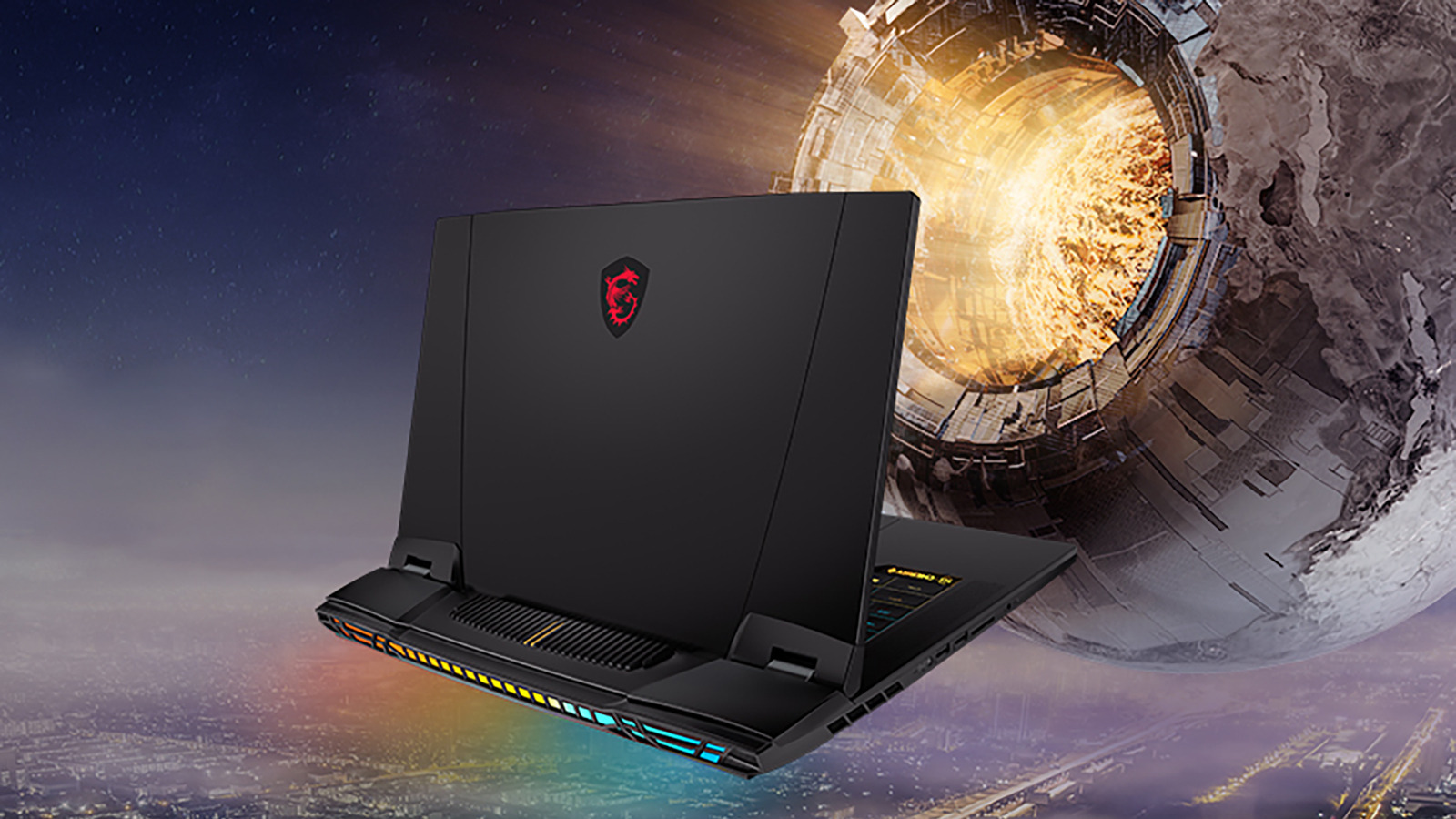 MSI’s brand-new laptop comes equipped with a 17-inch AUO 4K AmLED mini-LED display. Using mini-LEDs in laptops is still a fairly new concept, but many will vouch for the technology, which has proven to be vastly superior to regular LEDs.

Because thousands of mini-LEDs are packed into a single display (as opposed to a few hundred, as is the case with LEDs), these screens are often brighter and able to deliver sharper contrasts, as well as deeper blacks. To that end, MSI promises that the screen will be delightfully bright — peaking at over 1,000 nits, with 1,008 dimming zones that serve to sharpen the image even further.

As mentioned, MSI doesn’t just go all-in on the visuals with the 4K and mini-LEDs. The screen also comes with a refresh rate of 144Hz, as well as a response time of 3ms. This means it’s able to hit the sweet spot for refresh rates in esports titles, all the while remaining tailored to the visual clarity of immersive RPGs.

Aside from the fantastic display, the laptop remains a bit of an enigma. It’s set to launch at CES 2023, and that’s when we can expect to hear more about it. It’s more than likely that the Titan GT77 will come with some of the latest hardware from Nvidia and Intel, so it’s probably going to be an expensive gaming beast. 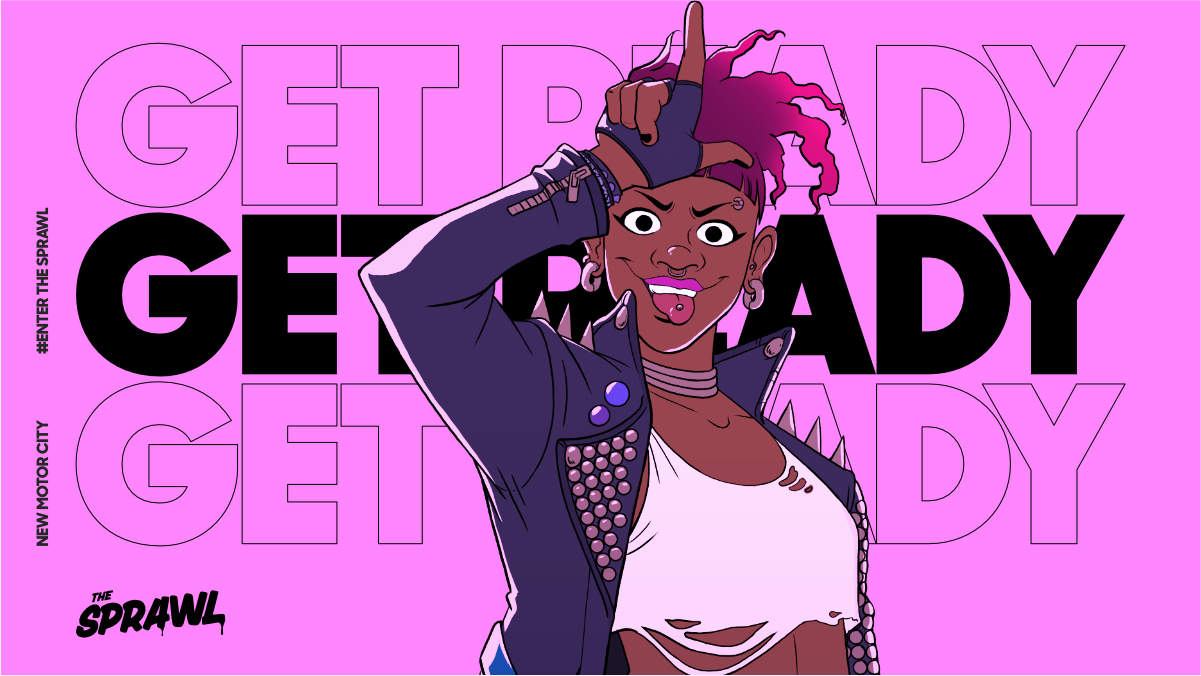 Where Are The Netflix Personalities Now?

The Steam Deck Is Now Available Without a Reservation

Football Players Could be Coming to Modern Warfare 2

Physical Copies of Call of Duty: Modern Warfare 2 Don’t Have the Game on the Disc