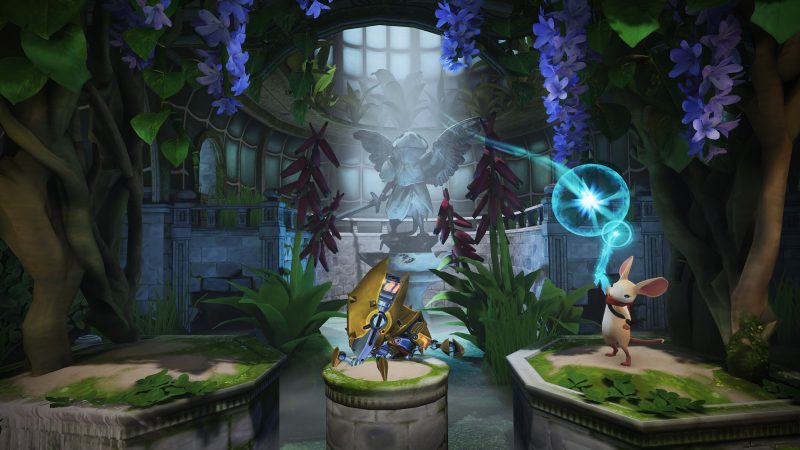 Sony Interactive Entertainment has posted up the Moss & Moss Book II PSVR 2 bundle on the PlayStation Store ahead of an official reveal, revealing the collection will be released on February 22, 2023.

And yes, that’s the same day as the PSVR 2 hits stores, so it looks like we can add another day-one release to the growing list of launch games for Sony’s new headset.

According to the PS Store listing of the Moss & Moss Book II bundle, you can get 10% off the collection if you preorder. Here’s the accompanying blurb:

The Moss franchise is made up of two of the all-time top-rated VR games and has received more than 100 global industry awards and nominations. The franchise has quickly become a ‘must-play’ for all VR users with its unique take on first-person/co-op game play, absolutely stunning environments, storytelling, and characters as rich as real life. Pick up the bundle today!

Moss and Moss Book II were previously released for the original PSVR, although this bundle is for a dedicated PS5 version of the critically acclaimed titles. 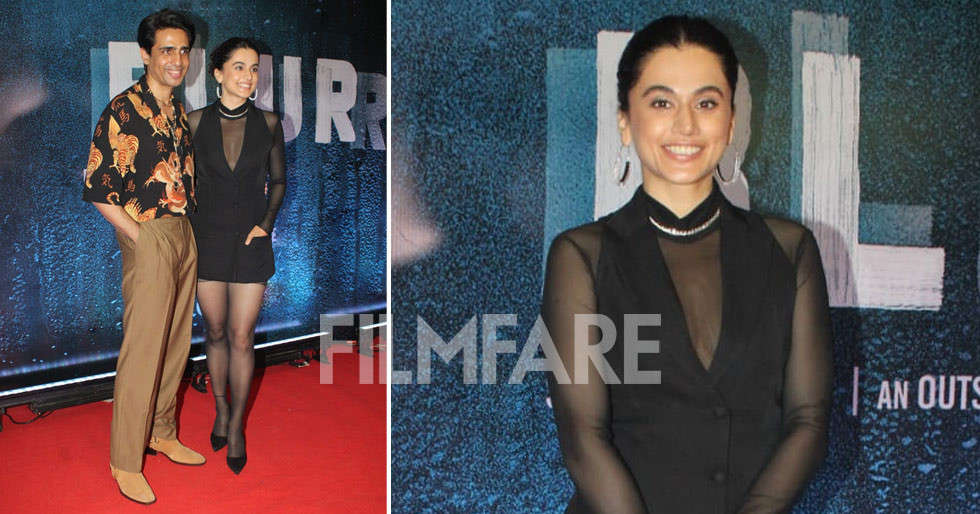 Blurr: Taapsee Pannu, Gulshan Devaiah turn up in style for the film’s screening 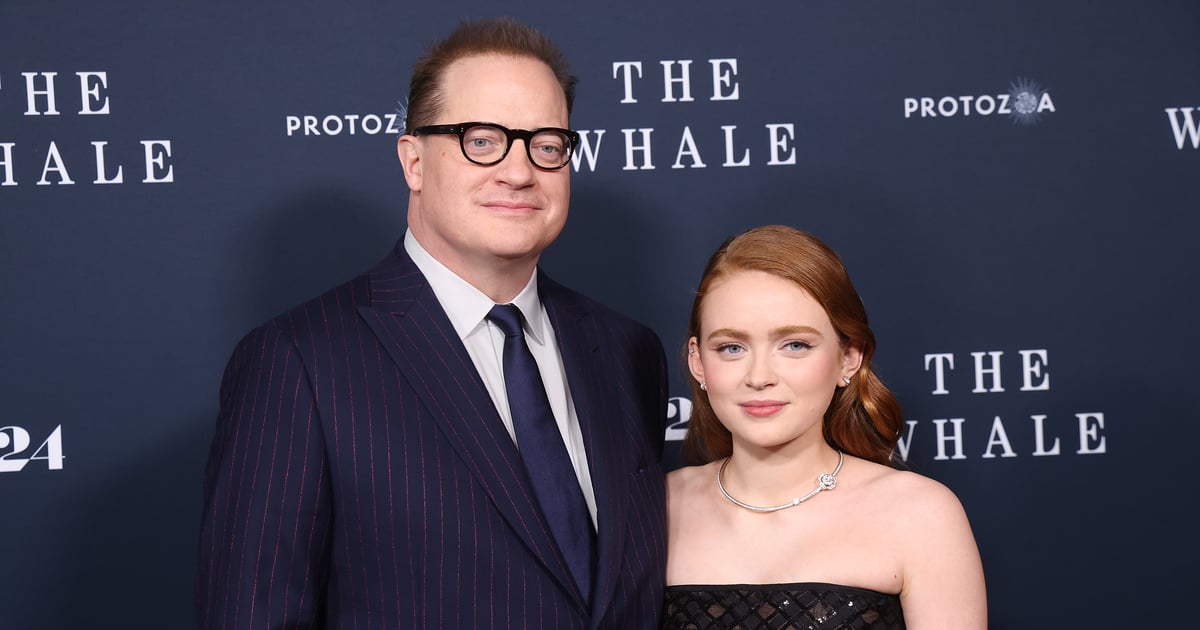 “I Cannot Find Peace! Not Even In the Smallest Branch!”

New Game From Breath Of The Wild Dev Looks Like A Stunning Mix Of Disney, Anime And Zelda

Great smaller and casual games for the Steam...