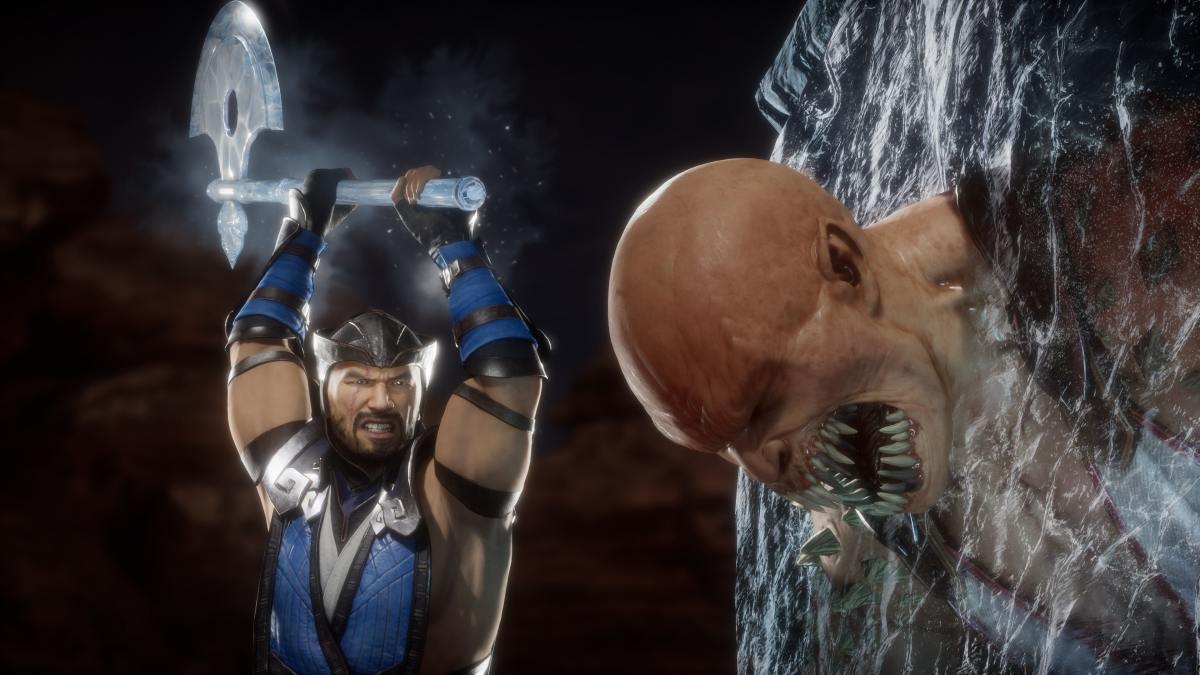 Netherrealm Studios confirms that we’ll have to wait longer to hear about the next Mortal Kombat or Injustice.

If you’re wondering whether Netherrealm Studios might announce its next game at The Game Awards next week, the answer is no.

Creative director Ed Boon himself took to Twitter to manage expectations mentioning that the studio is not ready to announce its new games yet.

Boon cited the surprise reveal of Mortal Kombat 11 at The Game Awards in December 2018, which according to the developer turned out great, but may have led some to believe that a repeat was coming this year. This is not the case, so we’ll have to wait longer for the next game by Netherrealm.

It’s worth mentioning that we don’t even know whether said game will be a new Mortal Kombat or not. While the studio is primarily known for the gore-infused fighting franchise, the possibility that we might see a new Injustice exists.

As a matter o fact, a few weeks ago, Boon himself teased that said game would be either Mortal Kombat 12 or Injustice 3.

Mortal Kombat 11 was released in 2019 to critical and fan acclaim, and on top of the usual chain of DLC characters fighting game fans are pretty much used to, by now, it also received an expansion titled Aftermath in 2020.

Considering that DLC support for the game ended over a year ago, it’s likely that the next game by the studio has been in development for quite a while. This means that we might still hear more soon enough even if an appearance at The Game Award isn’t in the cards.

The previous chapter of the Injustice franchise, Injustice 2, was released only two years before Mortal Kombat 11, featuring the developer’s dystopian version of the DC universe and its popular superheroes.

It’ll be interesting to see whether Netherrealm has gone with one or the other, but for now, we wait. 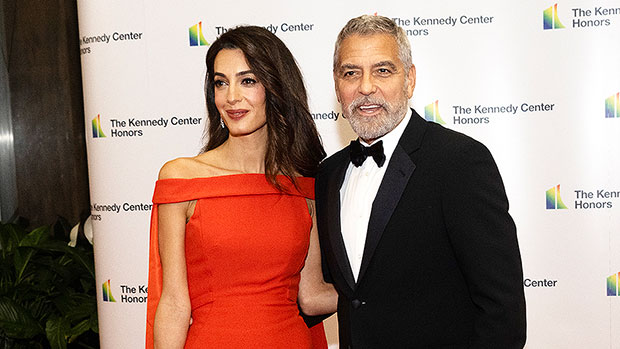 Daymare: 1994 Sandcastle Gets Playable Demo During Steam Next Fest

An exclusive interview with the makers of Fall of Porcupine, a doctor’s worst nightmare