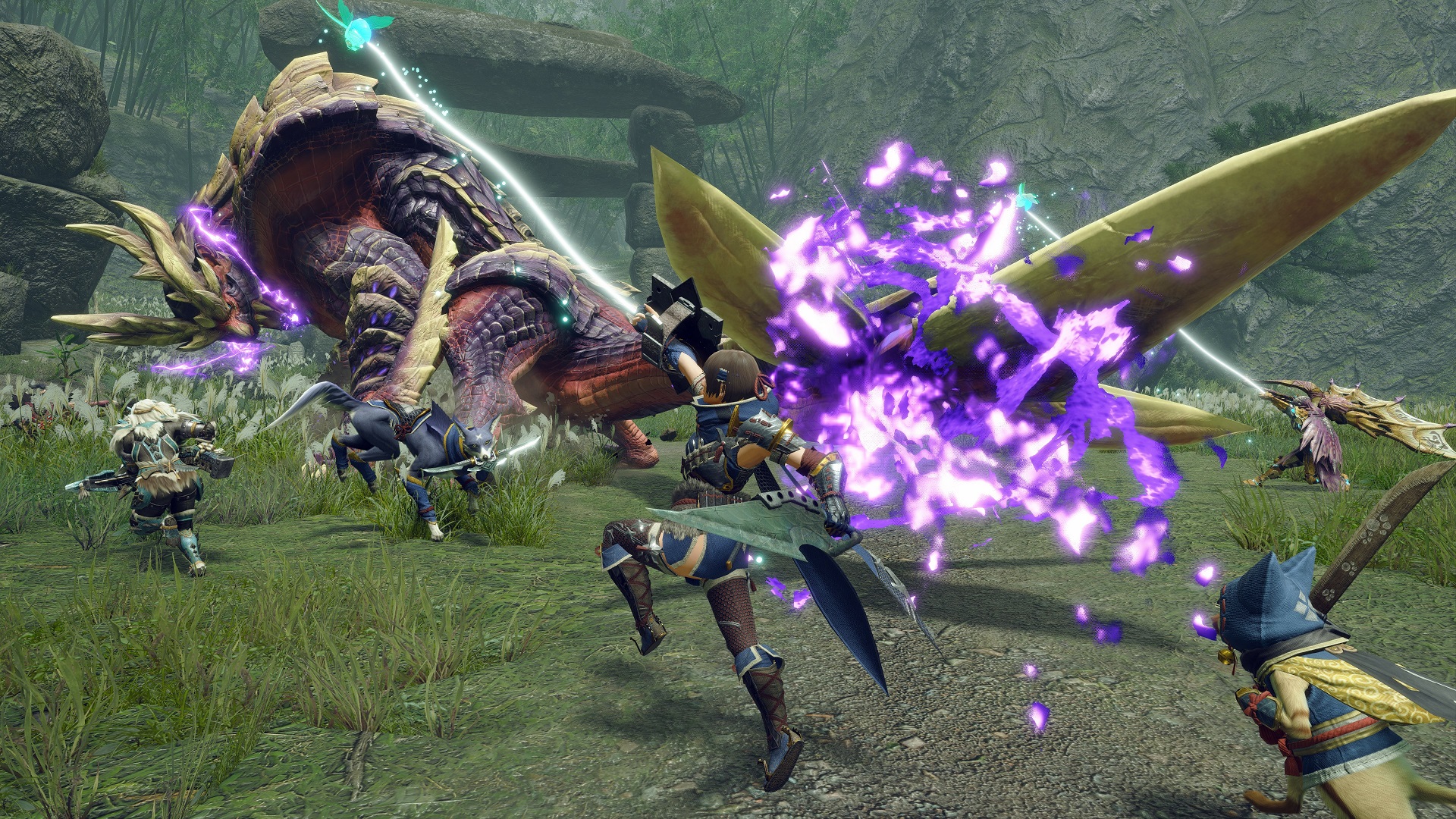 True to recent leaks, Capcom has officially announced that Monster Hunter Rise is coming to Xbox and PlayStation consoles, having spent well over a year as a Nintendo Switch console exclusive. On PS5 and Xbox Series X, it’s been confirmed to run at 4K and 60 FPS. On top of that, Capcom has also confirmed that the game will feature an additional graphics option.

As confirmed on both Xbox Wire and the PlayStation Blog, on the two current-gen consoles, Monster Hunter Rise will also feature a 1080p/120 FPS option, so you can opt for even better performance if you have a display that supports it. There’s no word on whether the option will also be available on the Xbox Series S.

Monster Hunter Rise launches for PS5, Xbox Series X/S, PS4, and Xbox One on January 20, 2023, and will be available via Game Pass at launch. Monster Hunter Rise: Sunbreak will launch for the consoles in Spring 2023.

Imposter game Project Winter adds the Necromancer and the Immune The FTC could challenge Microsoft’s Activision purchase by December

Reference to The Goonies ‘found in Multiversus code’

Pokémon Scarlet and Violet: How to beat the Elite Four