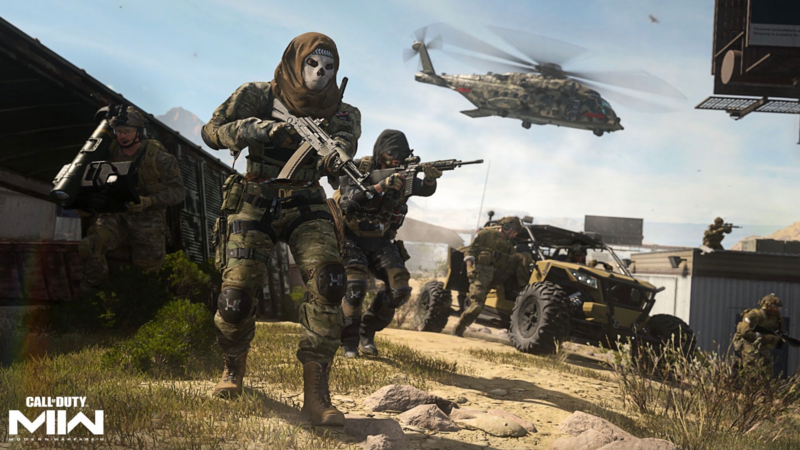 Nvidia has released a new Game Ready Driver(opens in new tab) that highlights some essential features in Modern Warfare 2 while addressing issues introduced in the last driver release.

We’ve previously reported on those problems with driver 526.47(opens in new tab)⁠—the update introduced stability issues to Modern Warfare 2, as well as “flashing corruption” during gameplay. Nvidia’s previous recommendation was for CoD players to skip 526.47 altogether, or else manually download a hotfix from the company website, separate from the GeForce Now app.

Update 526.86 has bundled those fixes with further stability and performance improvements. It also mentions support for DLSS and Reflex, though those have been present in the game since launch. Modern Warfare 2 also supports three other methods(opens in new tab) of AI upscaling, including AMD FSR image reconstruction. I’ve generally preferred DLSS to FSR when given choice, but your mileage may vary.

Reflex, meanwhile, is a proprietary technology to minimize input latency that requires an Nvidia GPU, as well as a compatible monitor and mouse. You can read more in our guide to Nvidia Reflex(opens in new tab) from when it was released, but this super granular tech is right at home in the sweaty, uber-competitive world of Call of Duty. 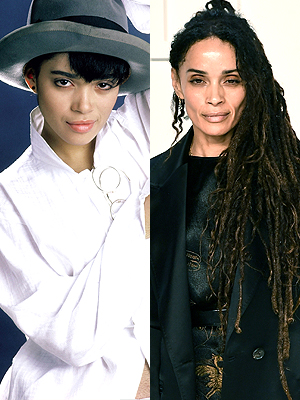 Photos From Her Young Days To Today

What are Heavenly Principles in Genshin Impact?

A Plague Tale: Requiem review – a brutal, spectacular adventure of love and sacrifice

Could Bitcoin’s security be at risk as a...