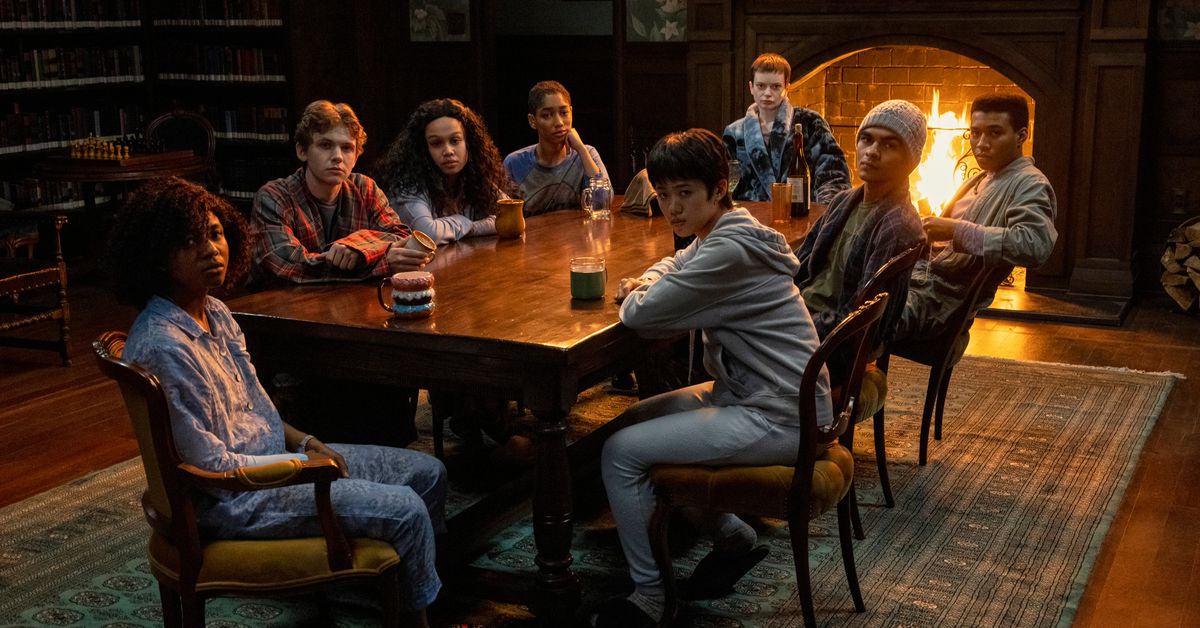 The Midnight Club won’t have another meeting. Canceled by Netflix at the start of December, horror master Mike Flanagan’s warm-yet-spooky foray into YA horror was also his first stab at an open-ended TV series, and thus didn’t end as neatly as his other limited series like Midnight Mass or The Haunting of Hill House. Since it’s unlikely for The Midnight Club to get renewed or picked up elsewhere thanks to Flanagan jumping ship to make shows for Amazon, the writer/director did something unusual, and just told fans how he and the other writers were planning on ending it.

In a lengthy Tumblr post, Flanagan outlined what season 2 of The Midnight Club would have looked like. The first big change would have been structural: While most episodes centered around a cast member sharing a scary story based on a Christopher Pike novel, the first five episodes would have had protagonist Ilonka (Iman Benson) telling a version of Remember Me, Flanagan’s favorite Pike novel, across five episodes. It’s about a girl who’s pushed off a balcony and then tries to solve her own murder as a ghost — with a few spoilery twists as to how this relates to what the cast is dealing with at the end of season 1.

A recurring thread in Flanagan’s outline for the season is that nearly every frightening image or motif introduced in the first season has a bittersweet and heartfelt story behind it. It’s fitting for a show about terminal teens living together and coming to terms with their fate via scary stories. In The Midnight Club, as with much of Flanagans’s work, fear is just an obstacle in the way of characters discovering something human and beautiful.

If you’ve seen the whole show, check out the outline. It’s not the goodbye the show deserved, but it’s nice to have one in any form. 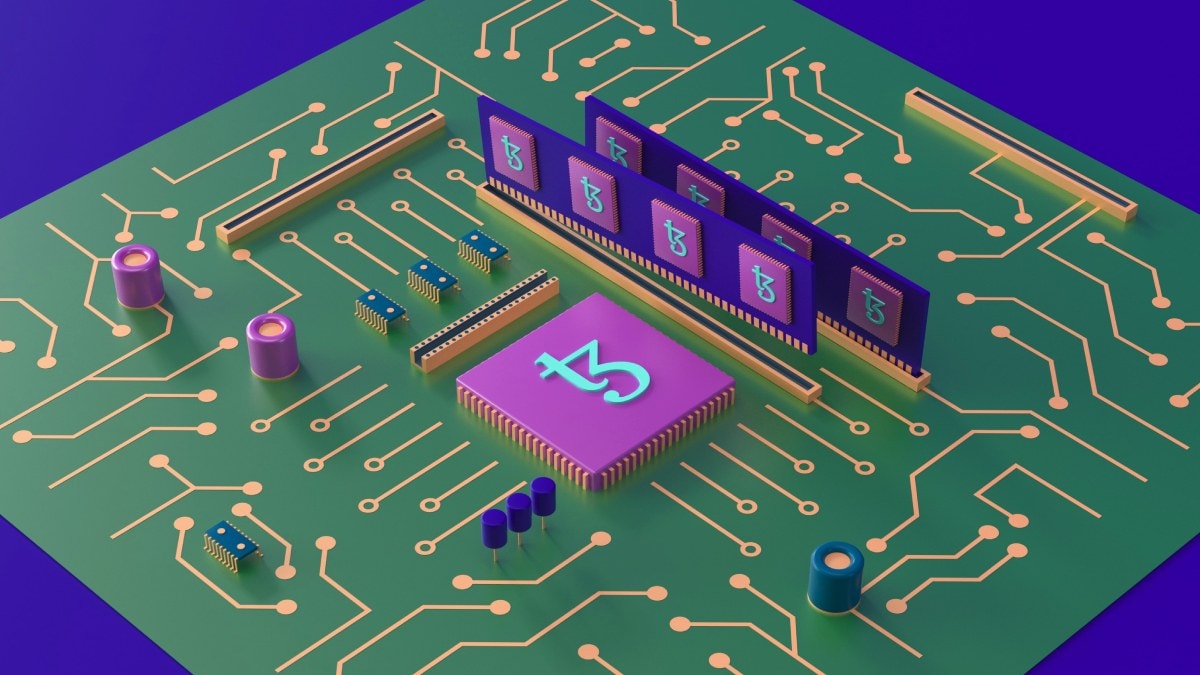 Over 500 Million Flights Flown In Microsoft Flight Simulator Since Release

Roblox Headless Horseman rises from the grave and...