Using Microsoft Teams should soon be a much quicker and smoother experience for users everywhere thanks to some new speed-related updates.

The video conferencing service has announced a number of under-the-hood upgrades aimed at improving the user experience when navigating around the Microsoft Teams platform.

The company claims that these changes should contribute to a 30% speed increase when switching between Microsoft Teams chats or channels.

Among the new changes are tweaks that make it much faster to switch between chat and channel threads within Microsoft Teams. This is due to an upgraded Microsoft Teams framework, which is now able to render HTML trees faster, run JavaScript and serialize arrays more efficiently.

Elsewhere, the framework upgrade has also shortened the join time for Microsoft Teams calls by 21%. Responsiveness during meetings has also improved, for those who felt their actions weren’t getting across – for example, the latency of raising your hand has improved by 16%.

“Our goal is to improve performance with every Teams update for our customers,” Microsoft’s Jeff Chen wrote in a blog post (opens in new tab) announcing the upgrades.

“We continue to focus and invest in Microsoft Teams performance optimization, and we value the customer and partner feedback that helps us to prioritize the most critical scenarios.”

The news is the latest in a series of upgrades to Microsoft Teams as the company looks to ensure the platform remains helpful and intuitive for users around the world.

For instance, the company recently added background effects to the web version of Microsoft Teams, meaning users will no longer have to download the desktop client or mobile app to gain access to this feature. The effects include the ability to blur the background and add custom wallpapers behind the speaker, which Microsoft says should make calls “more fun and personal.”

The company also recently announced a “premium” Microsoft Teams will be on the way in 2023, offering optional premium add-on features that will make meetings more personalized, intelligent, and secure. 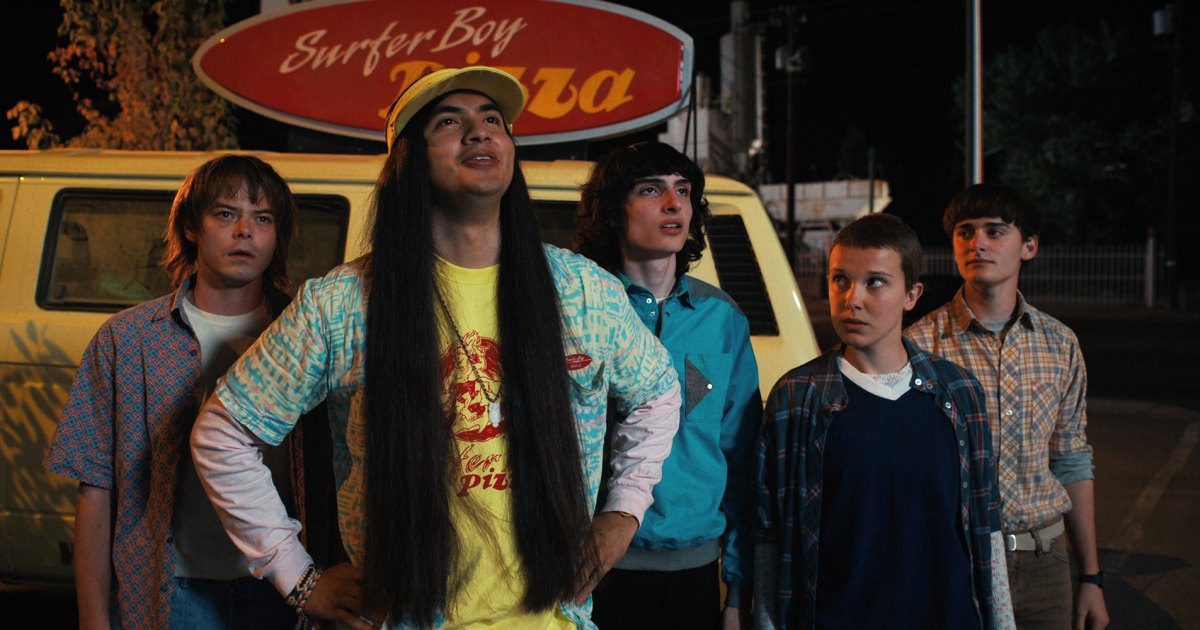 Everything to Know About the Final Season

TikTok fires back at Forbes, denies report of a plan to track specific US citizens using its app