Without a shadow of a doubt, Microsoft Flight Simulator has been one of the most staggering achievements we’ve seen in games in recent memory, and the sheer scale and technical mastery of the game has impressed no few people since its launch over two years ago. The fact that sizeable updates have been released on a regular basis to keep adding to the already-massive game has only made it that much more of an alluring prospect.

It’s no surprise, then, that the game has seen success to match that. It’s been announced that Microsoft Flight Simulator has been played by 10 million players in the 27 months since its release across Xbox, PC, and cloud. That encompasses 500 million flights by all players and a total of 40 billion miles flown.

Interestingly, Microsoft says it has “exciting plans for 2023 and beyond”, so those who can’t get enough of the game are clearly going to have plenty of updates to look forward to in the future.

Microsoft Flight Simulator is available on Xbox Series X/S, Xbox One, and PC. 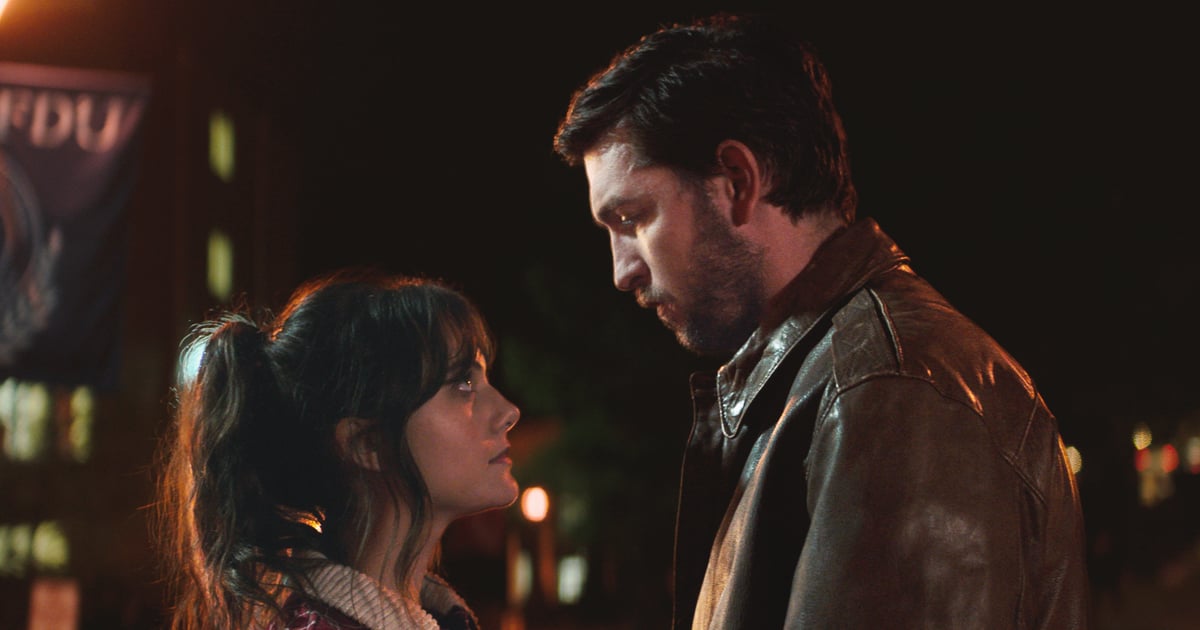