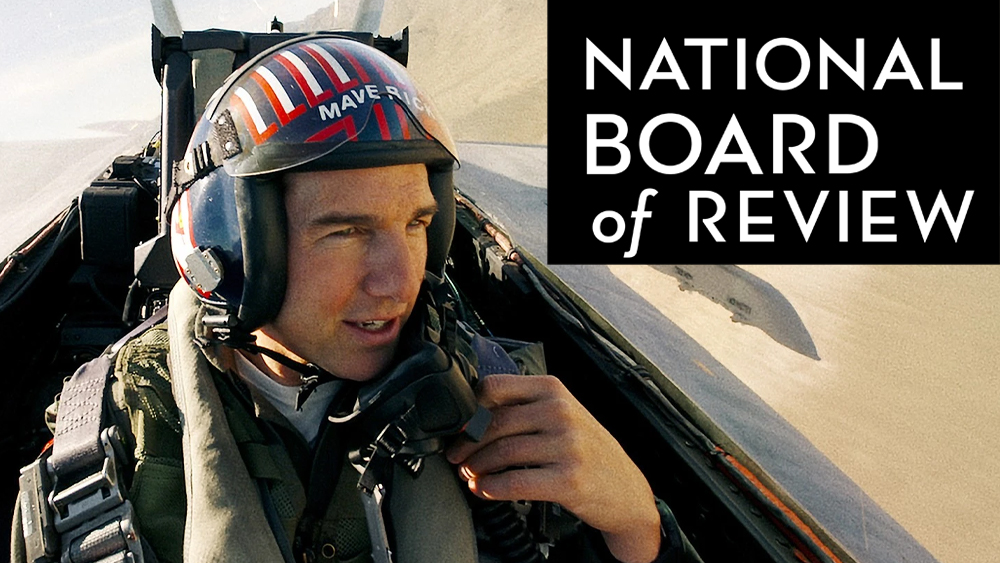 Maverick’ Named Best Film By National Board Of Review

The National Board of Review today named the top-grossing film of 2022 as its Best Film of the year.

“Top Gun: Maverick is a thrilling crowd-pleaser that is expertly crafted on every level,” said NBR President Annie Schulhof. “Tom Cruise, Joseph Kosinski and the entire filmmaking team have succeeded in making an incredibly popular film that brought audiences back to theaters, while at the same time being a full-on cinematic achievement.”

The news comes about an hour after the PGA announced Maverick star Tom Cruise as the 2023 recipient of its David O. Selznick Achievement Award, its highest film honor. See NBR’s list of the year’s 10 best films and its other award winners below.

Elsewhere, Steven Spielberg was named Best Director for his semi-autobiographical The Fabelmans, Colin Farrell won Best Actor for The Banshees of Inisherin both — following his win at the Gotham Awards last week — and Michelle Yeoh took Best Actress for Everything Everywhere All at Once. She lost the Gotham Award to Till star Danielle Deadwyler, who picked up NBR’s Breakthrough Performance prize today along with Fabelmans actor Gabriel LaBelle.

Screenplay prizes went to Martin McDonagh for The Banshees of Inisherin (original) and All Quiet on the Western Front‘s Edward Berger, Lesley Paterson and Ian Stokell (adapted).

Here are the National Board of Review’s 2022 honorees:

Best Actress
Michelle Yeoh, Everything Everywhere All at Once

Best Animated Feature
Marcel the Shell with Shoes On

All the Beauty and the Bloodshed

Avatar: The Way of Water

The Banshees of Inisherin

Everything Everywhere All at Once

Glass Onion: A Knives Out Mystery

All Quiet on the Western Front

All the Beauty and the Bloodshed

Turn Every Page – The Adventures of Robert Caro and Robert Gottlieb 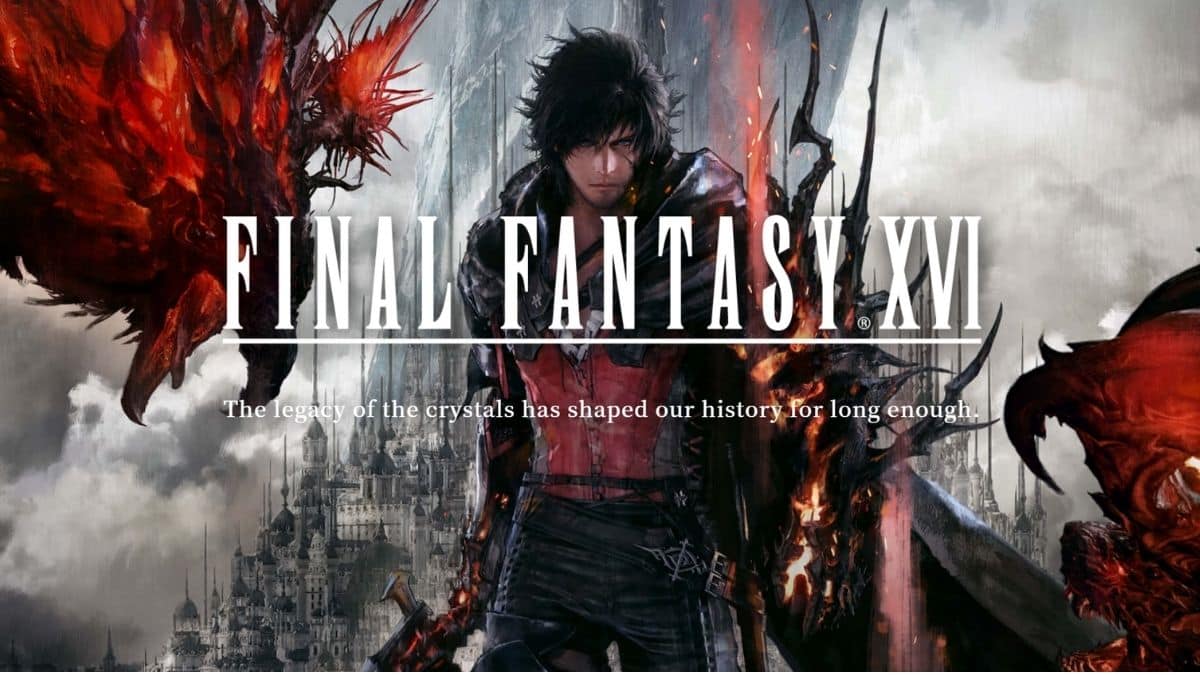 ‘And Just Like That’ Renewed for Season 2: Everything to Know

Brett Favre Calls To Be Dropped From Mississippi Welfare Lawsuit

Photos Of All The Stars Expecting Babies

Against the Odds Board Game Up On Kickstarter