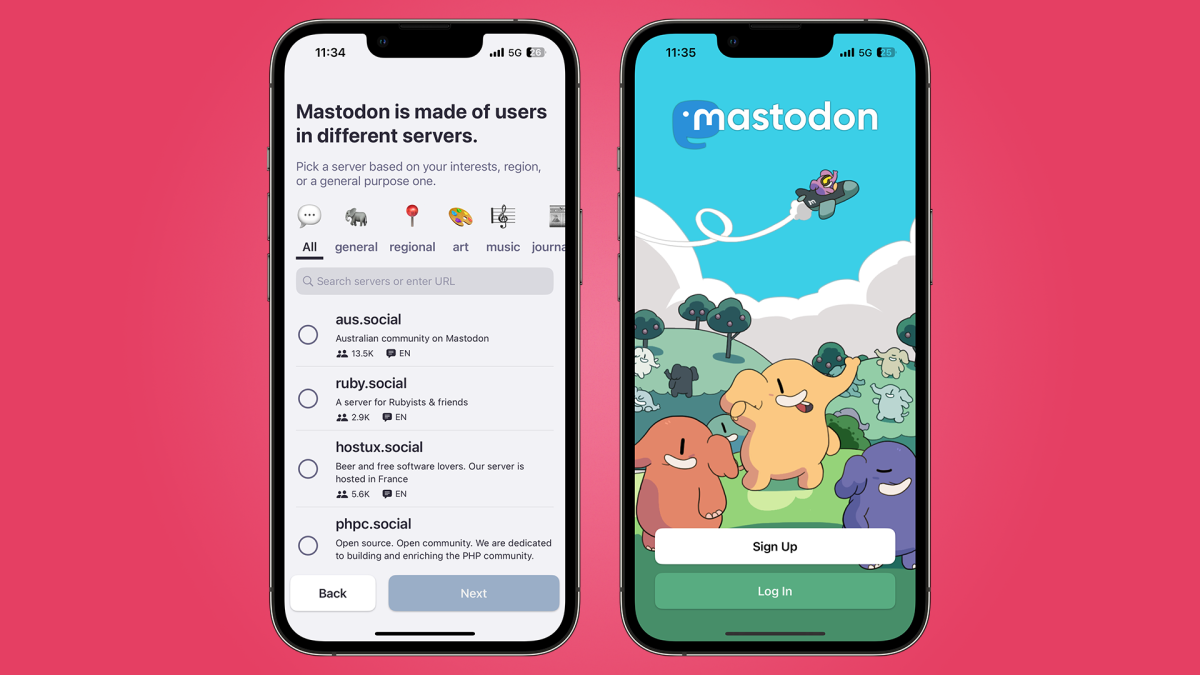 Twitter has had a rough year so far, and already users are flocking to Twitter alternatives (opens in new tab), and I’ve found that Mastodon might be a great choice, after trying it out over the last week.

With new CEO Elon Musk charging $8 / £8 / AU$9 for blue ticks and allegedly muting users who haven’t signed up to Twitter Blue, I’ve noticed a bunch of users falling silent and moving over to different platforms, including Discord, Instagram and Mastodon (opens in new tab).

If you’ve not tried Mastodon, think of it as Twitter but segregated into different communities, called servers, that you can join. However, you can still follow your friends if they’re in a different server on your timeline.

Eugen Rochko (opens in new tab), creator and developer of Mastodon, has already expressed surprise at over a million new users joining the service in the past week, but if he wants to keep increasing user numbers at this level, he needs to look at simplifying how someone joins a server.

Signing up is currently a headache

I’ve been a user of Mastodon (opens in new tab) since 2017, but I’ve been using it more in the past month, as its simplicity in posting and reading content is certainly welcome, and being able to curate your timeline to your interests, without any trolls or irrelevant ads popping up is certainly refreshing.

Yet the one glaring issue I’ve found so far is when you’re creating a new account you’re overwhelmed with sometimes rather confusion choices, such as a screen asking you to join different servers. If you have an existing account, you need to find the server you made your account on, and finding new users is particularly difficult as it’s hard to list the available servers.

It’s a confusing affair – and it makes for a bad first impression if you’re a casual user who just wants to try the platform out. Some people may feel confused as to what a ‘server’ actually means in this case.

I’ve also only been able to access it through the web – Mastodon’s Android and iOS apps (opens in new tab), released in 2021, both refuse to recognize my correct credentials, but to be fair, that could be down to the amount of new and existing users trying to do the same at the moment.

Whatever the case, hopefully Rochko is looking into a fix for this, as well as considering macOS and Windows apps in the future.

Yet this is very early days for the platform – Facebook, Twitter and even MySpace all had growing pains at the start, and it was thanks to its users that those issues were ironed out.

What I’ve seen so far is certainly encouraging, and it’s a foundation that could be the start of something special for people looking to jump ship from Twitter.

However, at the moment it’s failing the test of it being simple at the signing-up stage, and for the casual user, that could bring Mastodon to an early end if Rochko doesn’t redesign the onboarding process soon. 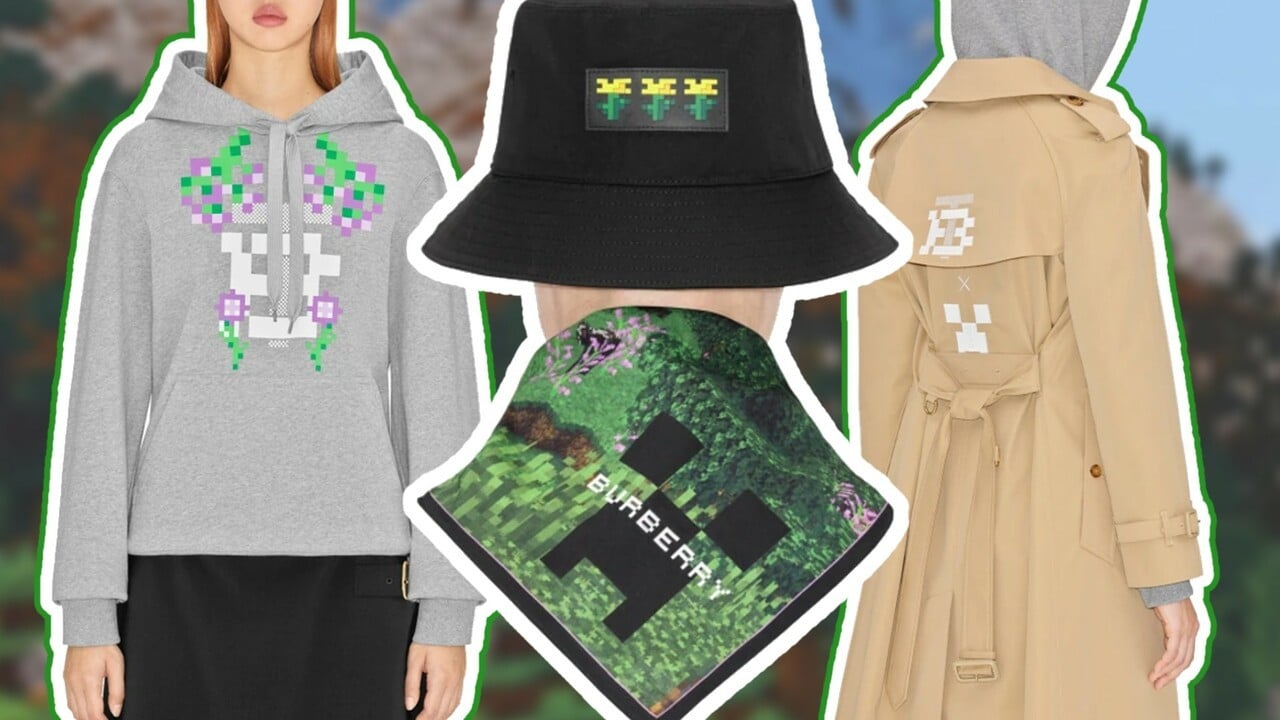 The 12.9-inch M1 and M2 iPad Pros are down to their best prices yet

Google Cloud just backed one of the biggest blockchain firms around

With its fleet of electric vehicles, can BluSmart solve commuting woes?

How Many Kids Do Daniel Craig and Rachel...

Inside the Destiny 2 & Assassin’s Creed collaboration...