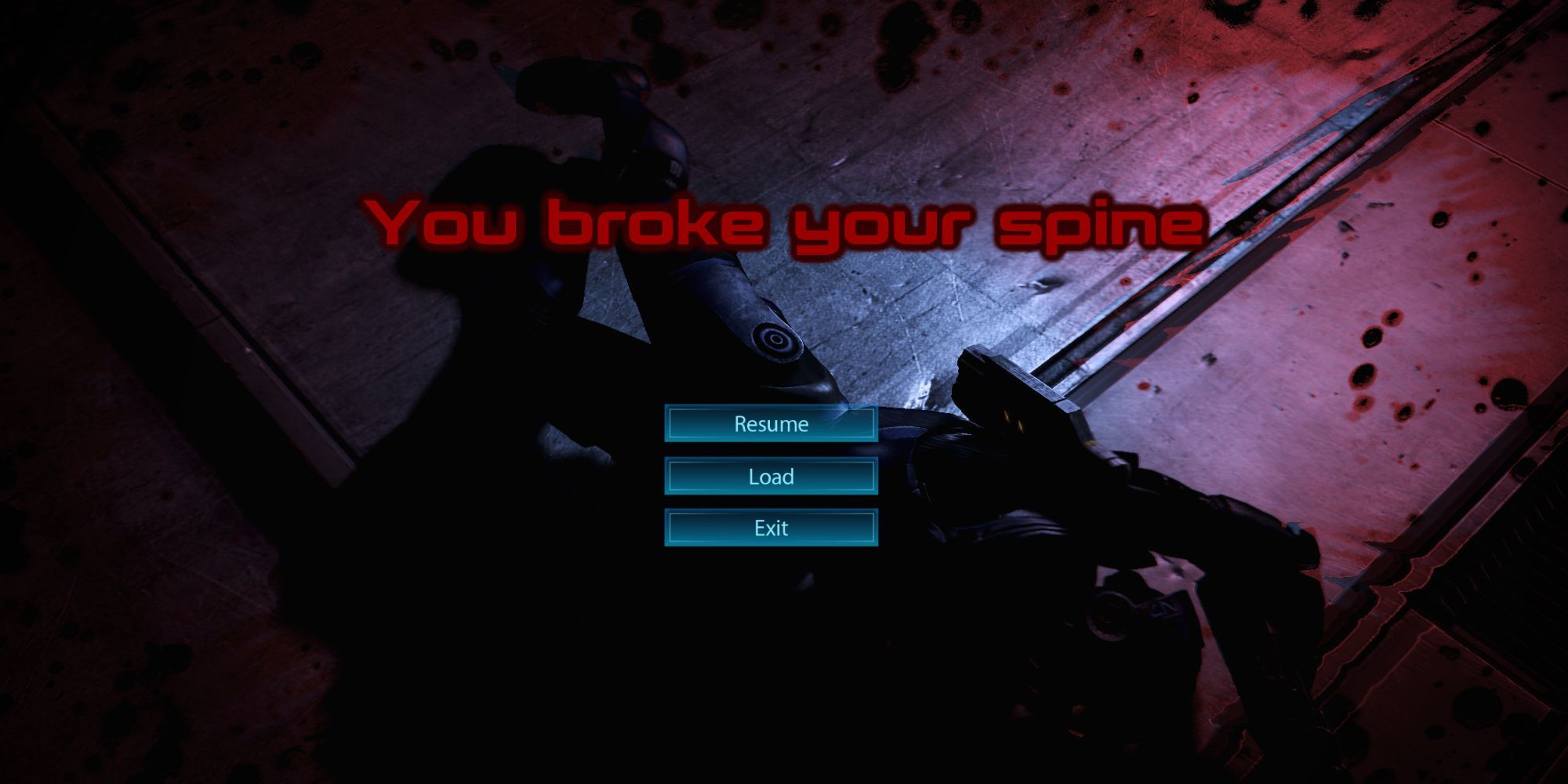 
Commander Shepard endures a lot during the Mass Effect trilogy. Even if they finally kick the bucket in the end (which also isn’t guaranteed), they live through multiple Reaper encounters, countless Geth attacks, assassination attempts, and even a straight-up suicide mission. It’s safe to say that they have a fair amount of plot armour – something that one modder wants to change.

Reduced Plot Armour is a mod created by Nexus user ME3Tweaks, and goes even further than you might expect. With the mod enabled, new character deaths are unlocked outside of combat, giving Shepard a random chance of dying during story events that they’d usually survive without a scratch. Whether it’s breaking your spine through a fall or dying on impact during a crash landing, the mod gives Shepard a new host of threats to contend with – and the player a lot of surprises in their next run.

Related: Here’s What Every Mass Effect Character Would Bring To Thanksgiving

The pure chaos of the mod is showcased below, during a special N7 Day video that features multiple creations from ME3Tweaks. Here, you can see that Shepard no longer has the benefit of being the main character, and is just as vulnerable as any other human being in the galaxy.

Better yet, the mod comes with different difficulties, each increasing the chance of a death like this happening in a cutscene. If you opt for the hardest one, it might get a little frustrating, but you’ll at least be rewarded with a “new ending” in the final level, whatever that may be.

As you can see in the showcase, the havoc doesn’t end there. While it’s not ready just yet, ME3Tweaks is also working on a Mass Effect Legendary Edition randomizer. It looks like it will be even more chaotic than the plot armour mod, changing everything from the effect of weapons, character animations, Shepard’s powers, and much more. There will be a separate randomizer for each game in the Legendary Edition trilogy, with the third one even bringing in elements from the old multiplayer mode.

Next: Revisiting Kanto – The Elite Four’s Agatha Is Too Much Of A Poser ETH Climbs Above $1,200 Ahead of US Consumer Confidence Report – Market Updates Bitcoin News 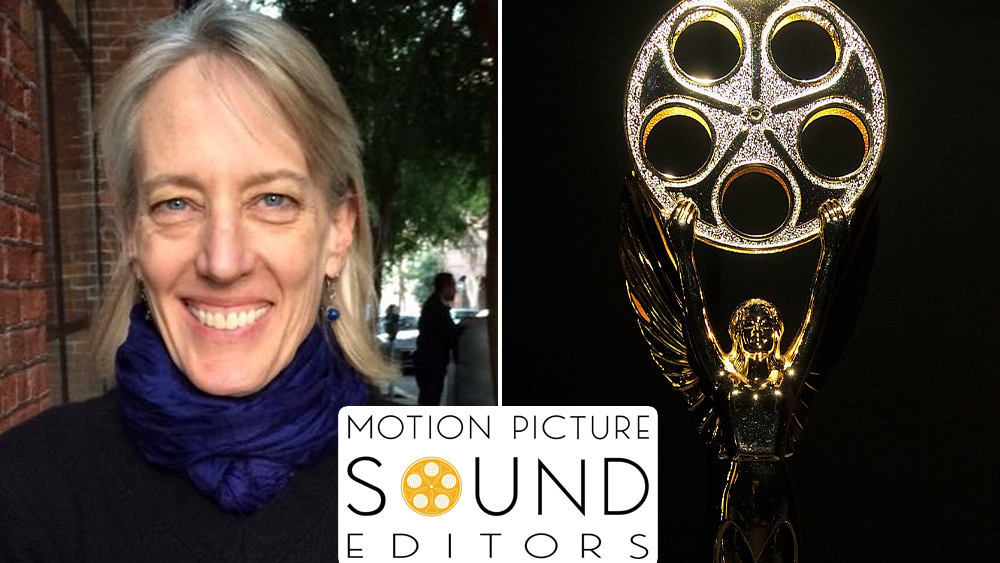 Where To Pre-Order Pokémon Scarlet And Violet On Switch

All about SushiSwap’s latest proposal and its 1.5...

There are too many iPads, iPhones, and Apple...