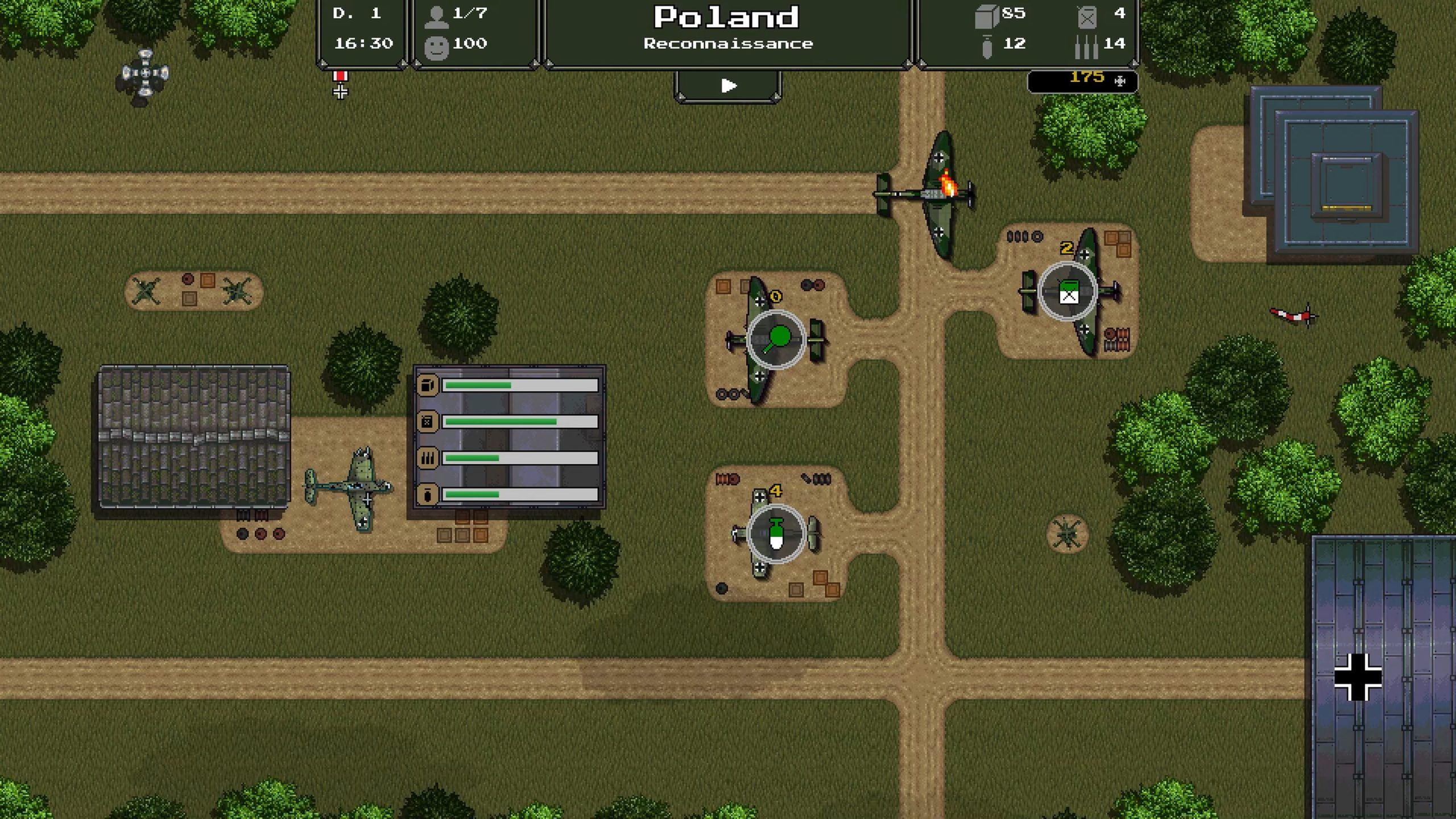 Manage a wartime airfield in Until the Last Plane

Focusing on those who fought in World War II, you may expect Until the Last Plane to centralise on the brave pilots who risked their lives soaring through the skies. But you’d be wrong, as this one puts you in charge of the airfields with which they will land. It promises to be no less exciting though.

Until the Last Plane from Eastasiasoft and CarloC releases on Xbox One, Xbox Series X|S, PS4, PS5 and Nintendo Switch, tasking players with micro-managing the airfields of WWII. Promising to be both challenging and customisable, you’ll be given the opportunity to head out and spend your military points in the best possible fashion, recruiting pilots, creating planes, repairing those which come back and taking in the most daring of dogfights.

You’ll also be found partaking in a minigame or five, with these mostly focused on the bombing runs that need to take place; your finger on the trigger as strategic calls are executed. In fact, for a game that costs a fairly low price, there’s quite a bit going on in Until the Last Plane.

The key features sum it up brilliantly…

We’ll be taking to the skies and putting feet on the ground as we look to review Until the Last Plane in the days ahead. For now, embark on your airfield actions by picking up a copy of the game on Xbox One, Xbox Series X|S (the Xbox Store link is here), PS4, PS5 and Nintendo Switch. Expect to pay roughly £8.39.

Manage your airfield, take care of the pilots, repair planes and prepare to face your enemy! This is the story of people who fought in the World War II, brave pilots who soared through the vast skies and the smart engineers who helped them by managing their planes. In Until the Last Plane, you’ve been assigned to the management of an airfield. Spend your military resources wisely, recruit pilots and create the right parts for your planes. When you’re ready, send a squadron out to accomplish the next critical mission! Gameplay in Until the Last Plane is varied, challenging and customizable. From repairing planes and managing your workshop to dogfights and completing mini games to drop bombs on targets during missions and more, the full cycle of preparation and execution is represented with unique play mechanics. Master them all to keep the war machine running in your favor. 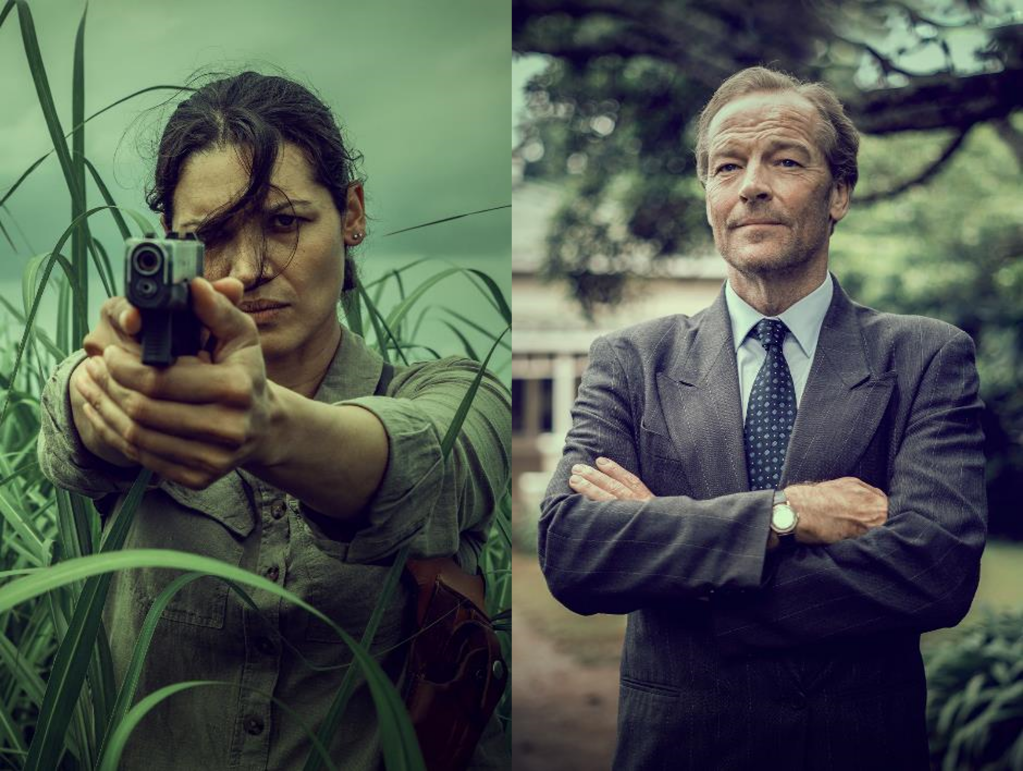 One Piece Film: Red Made Over 16.2 Billion Yen So Far

Legacies of Revan and Peace or Power Make a Return to SWTOR...

Razer made a customizable PS5 controller that —...