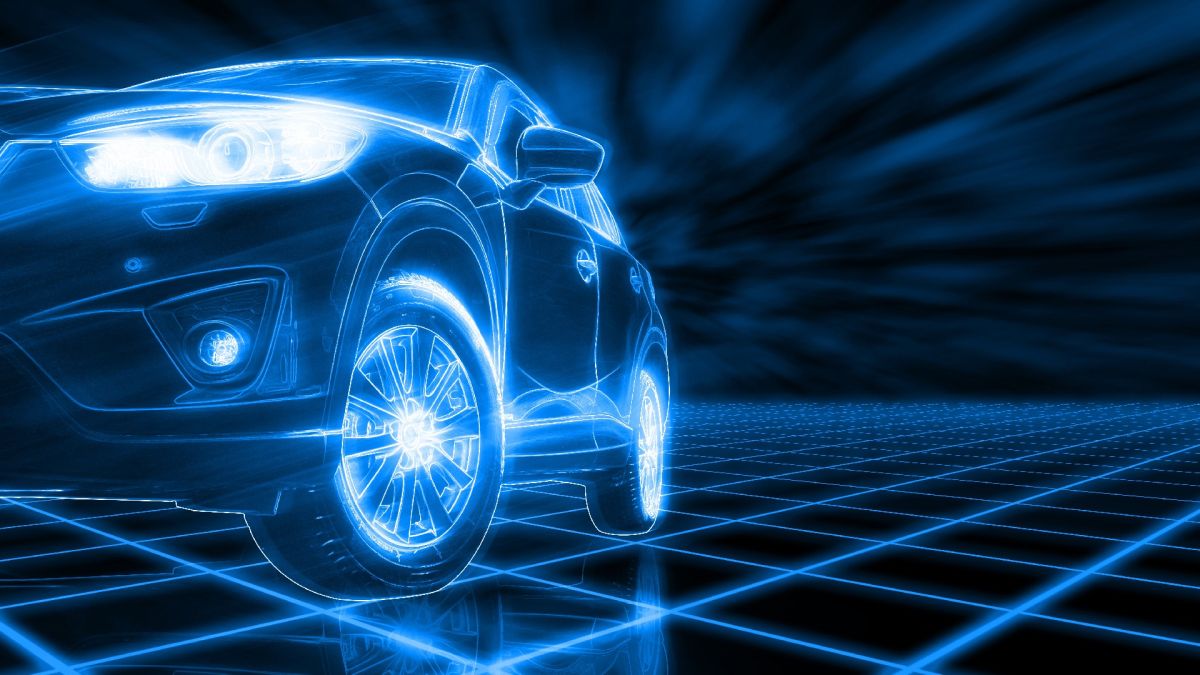 Major security flaws have been found in Mercedes, Ferrari, and other top luxury cars which could have allowed threat actors to steal the owners’ personally identifiable information, track their vehicles, and in some cases – even unlock and start the cars.

The flaws were discovered by cybersecurity researcher Sam Curry who has a history of discovering security flaws in connected cars. In early December 2022, he discovered a flaw in SiriusXM that enabled threat actors to access connected vehicles.

In this case, different manufacturers had different vulnerabilities. BMW and Mercedes-Benz have had a flawed Single-Sign-On (SSO) feature that allowed threat actors to access internal systems, giving them access to GitHub instances, private chats, servers, AWS instances, and more.

All of the impacted vendors were notified of the findings, and have since fixed the flaws.

GPS vehicle tracking provider Spireon, allegedly used in more than 15 million vehicles, carried a flaw which, among other things, allowed for threat actors to unlock the cars, start the engine, or disable the starter.

To protect against such flaws in the future, researchers suggest vehicle owners store as little personal information in vehicles and mobile companion apps as possible. 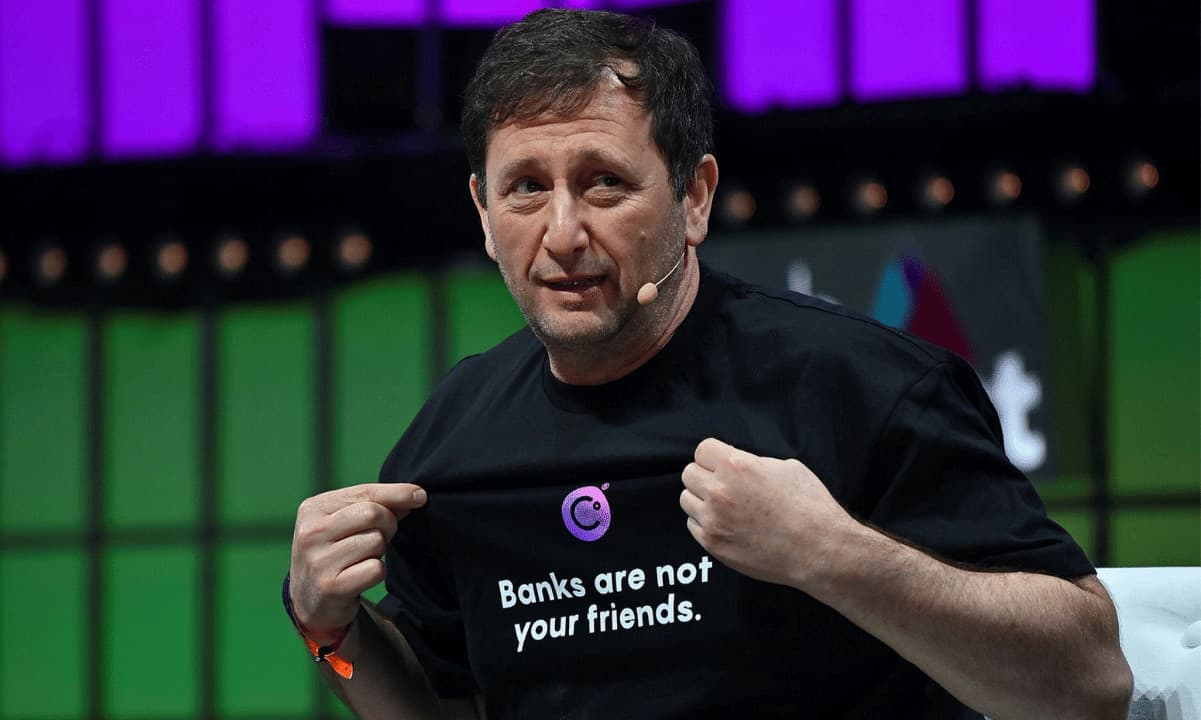 10 great games to play on iPhone

Microsoft’s Actions Post-ZeniMax Acquisition Are What Concerns The...