Artificial friendship is a nightmare in the new trailer for the forthcoming horror movie “M3GAN.” The new film stars Allison Williams as Gemma, a roboticist who works at a toy company. When she takes in her niece, whose parents recently died, she’s at a loss for how to help her through her grief, so she introduces her to her company’s newest creation, a robot toy named M3GAN, intended to be the perfect friend. But M3GAN isn’t remotely close to a dream come true.

In the new haunting trailer, released on Dec. 7, M3GAN’s creepy antics — including her viral dance from the Oct. 11 trailer that’s quickly become an internet meme — are soundtracked by Bella Poarch’s “Dolls” as the killer doll goes on a rampage. “M3GAN” is directed by Gerard Johnstone, and Akela Cooper wrote the screenplay. It’s produced by horror powerhouses James Wan and Jason Blum.

“M3GAN” puts a technological twist on the classic horror-movie trope of possessed dolls. “Child’s Play,” “Annabelle,” “The Boy,” and “Dolls” are among the most iconic films in the genre. With her big, creepy eyes, M3GAN also shares a passing resemblance to the creepy Renesmee doll created for the Twilight movies.

Ahead, here’s everything we know about “M3GAN,” including the cast and release date, plus the trailers. 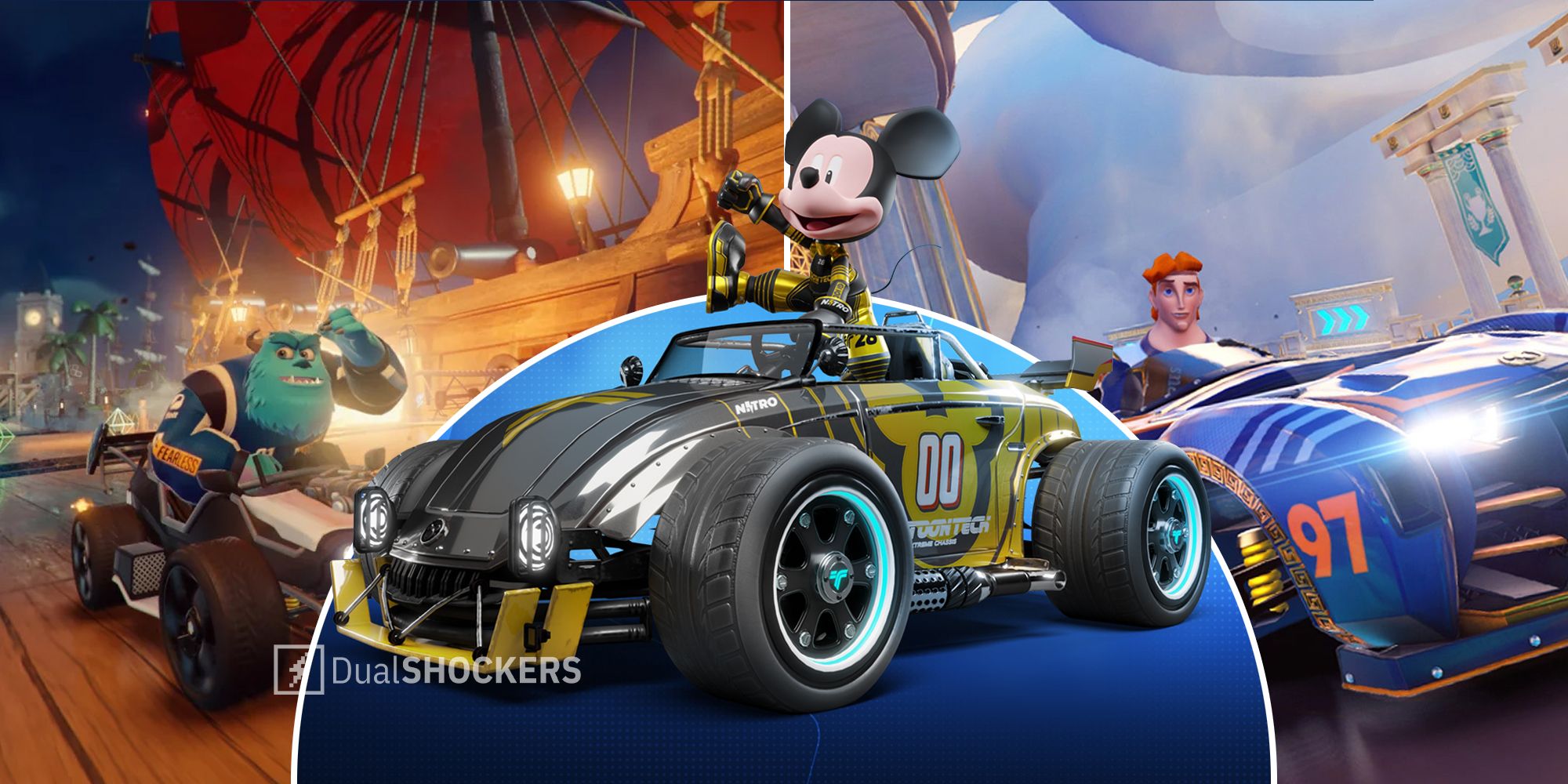 Disney Speedstorm Has Been Delayed To 2023 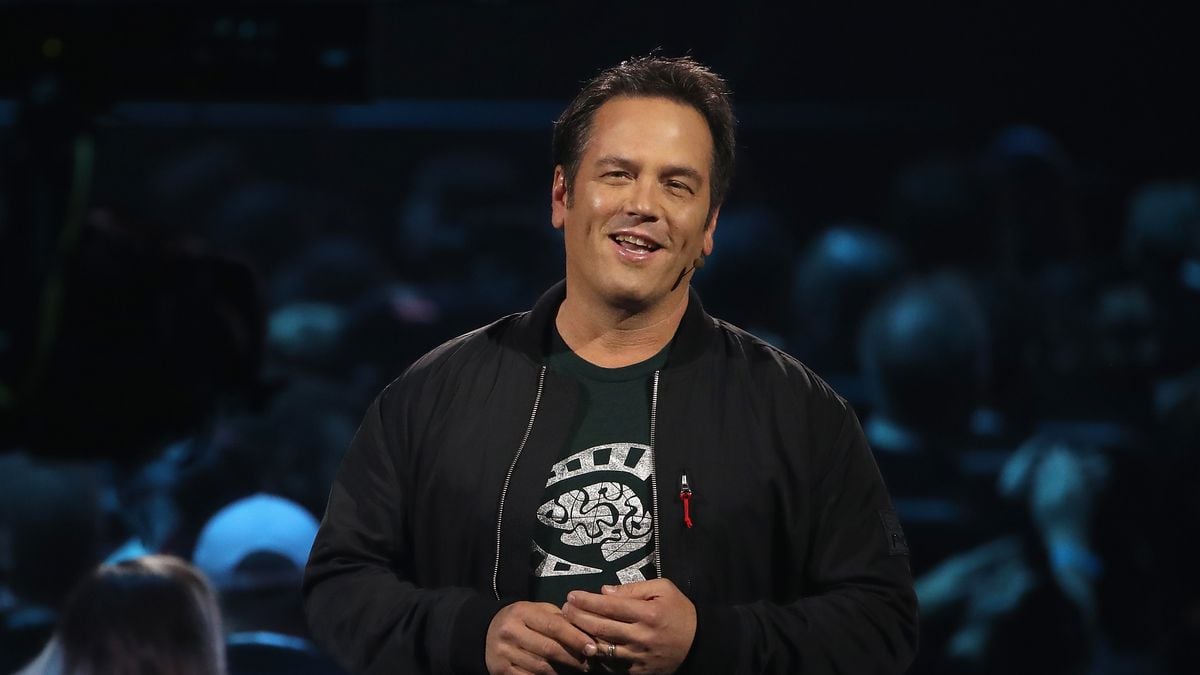 Netflix Music Supervisors Seek Union, File For Vote In Order To Be Represented By IATSE

Heartstopper Renewed For Seasons 2 and 3

Some businesses are turning to pirated software to...