We’ve got one more day of November, but Lost Ark is already looking ahead to its December update: Amazon’s posted a dev blog telling players some of what to expect with the update, and that includes the infamous Brelshaza Legion Raid.

“Face Brelshaza, Commander of the Phantom Legion in an immersive and challenging 8-player Legion Raid spanning 6 unique gates and encounters,” the studio writes. “The most cunning and ruthless of all the Legion Commanders, she’s known to charm her enemies and inflict them with awful hallucinations. With so many encounters, the Item Level requirements rise every two gates.”

Players will need 1490 item level to try the Phantom Astalgia version of the zone and 1520 to take on the top two gates of the real deal; Amazon recommends that players try that easier mode first.

There was an update this morning, note, but it was a small one focused on a handful of fixes, most of them to Halloween items. “[P]lease note that we are still actively working through ongoing issues surrounding in-game disconnects,” Amazon says. 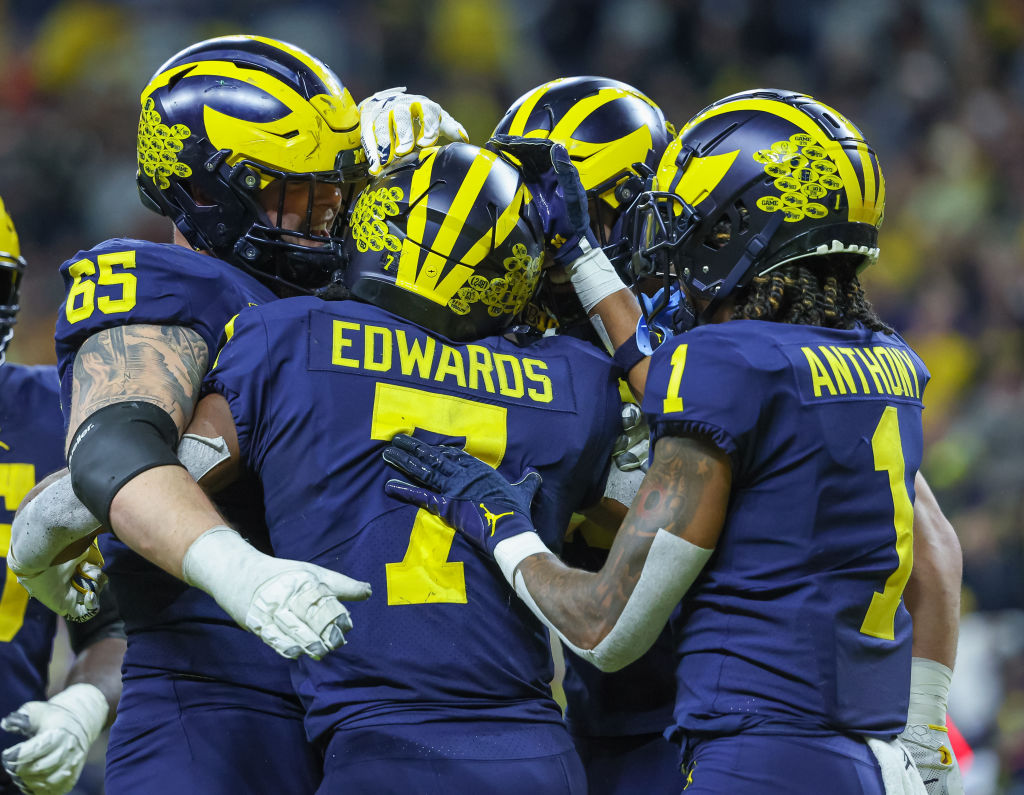 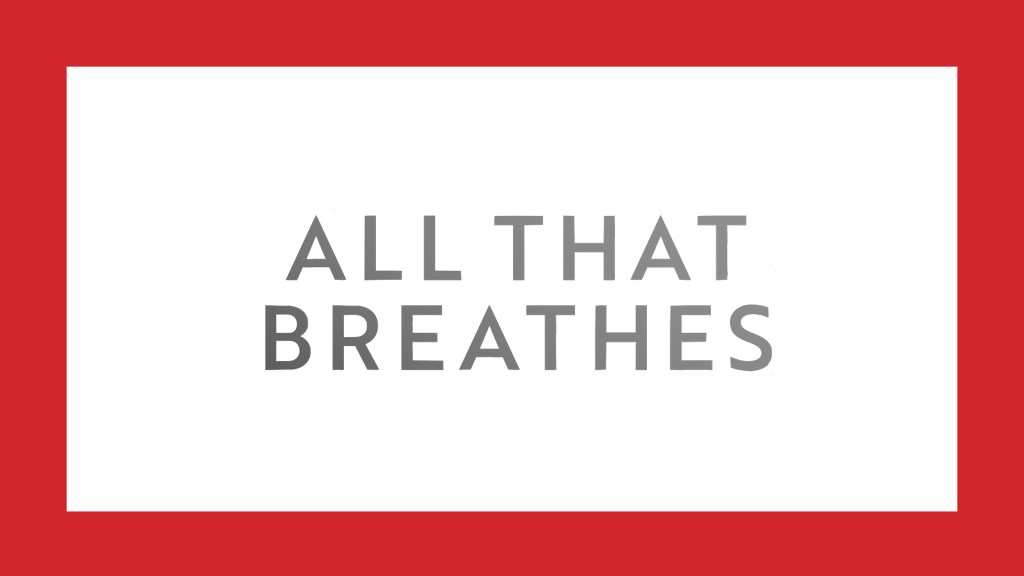 Garena Free Fire: Hritik Roshan-based Jai character will be removed from the store after July, 2021

The new Valorant agent is the waterbending Harbor

Warhammer 40,000 Darktide Will Not Feature Crossplay At...